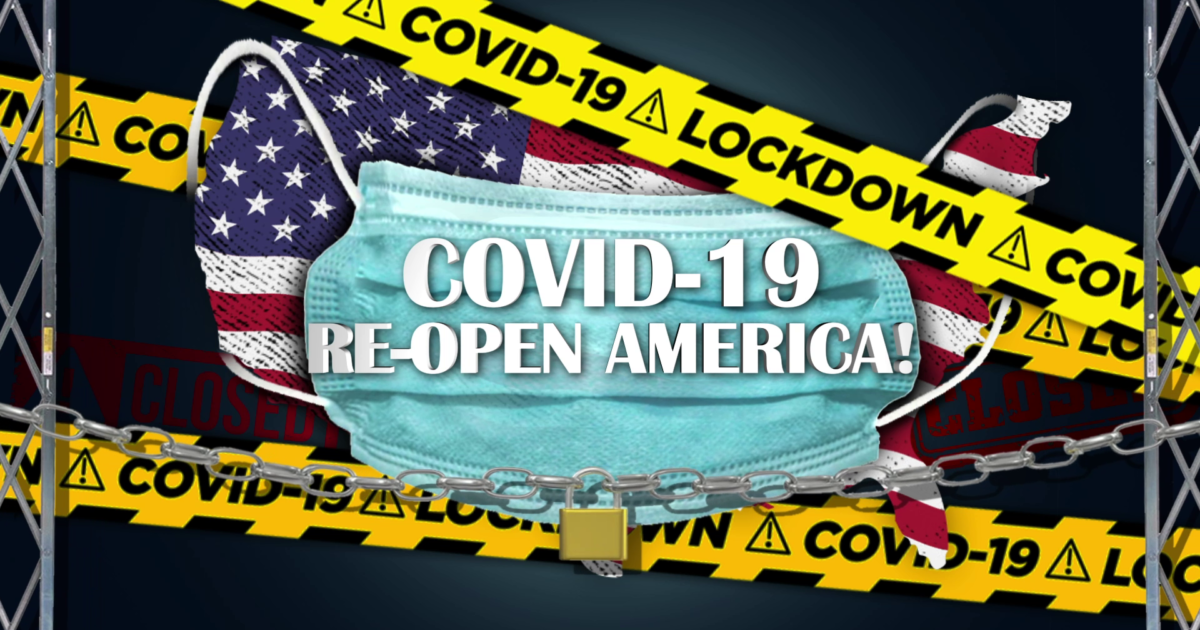 Rock and Roll has returned to Madison Square Garden, and not everyone is happy about it.

The Foo Fighters lit up MSG for the first time in 460 days, packing in more than 20,000 people for a little live music with one catch – only vaccinated people were allowed to attend.

Seems safe – sensible, even for a rock band, no?

But protestors weren’t having any of it.

According to the Chicago Tribune, “several dozen protesters carried signs reading ‘Foo Fighters fight to bring segregation back’ and ‘event for vaccinated only, unvaccinated not allowed”.

Prior to the band taking the stage, former child star and anti-vaxxer Ricky Schroder posted on Facebook: “Dave Grohl is an ignorant punk who needs slapped for supporting Discrimination. Ignorance comes in all shapes & sizes. Kurt Cobain is laughing at you Dave along with Millions of Patriots… Fool.”

According to the New York Post, “…at the end of the day, nothing could steal the joy of the return of live music to the Garden. Pat B., an usher at MSG who didn’t want to give her last name, summed it up best: “Rock and roll is back.” 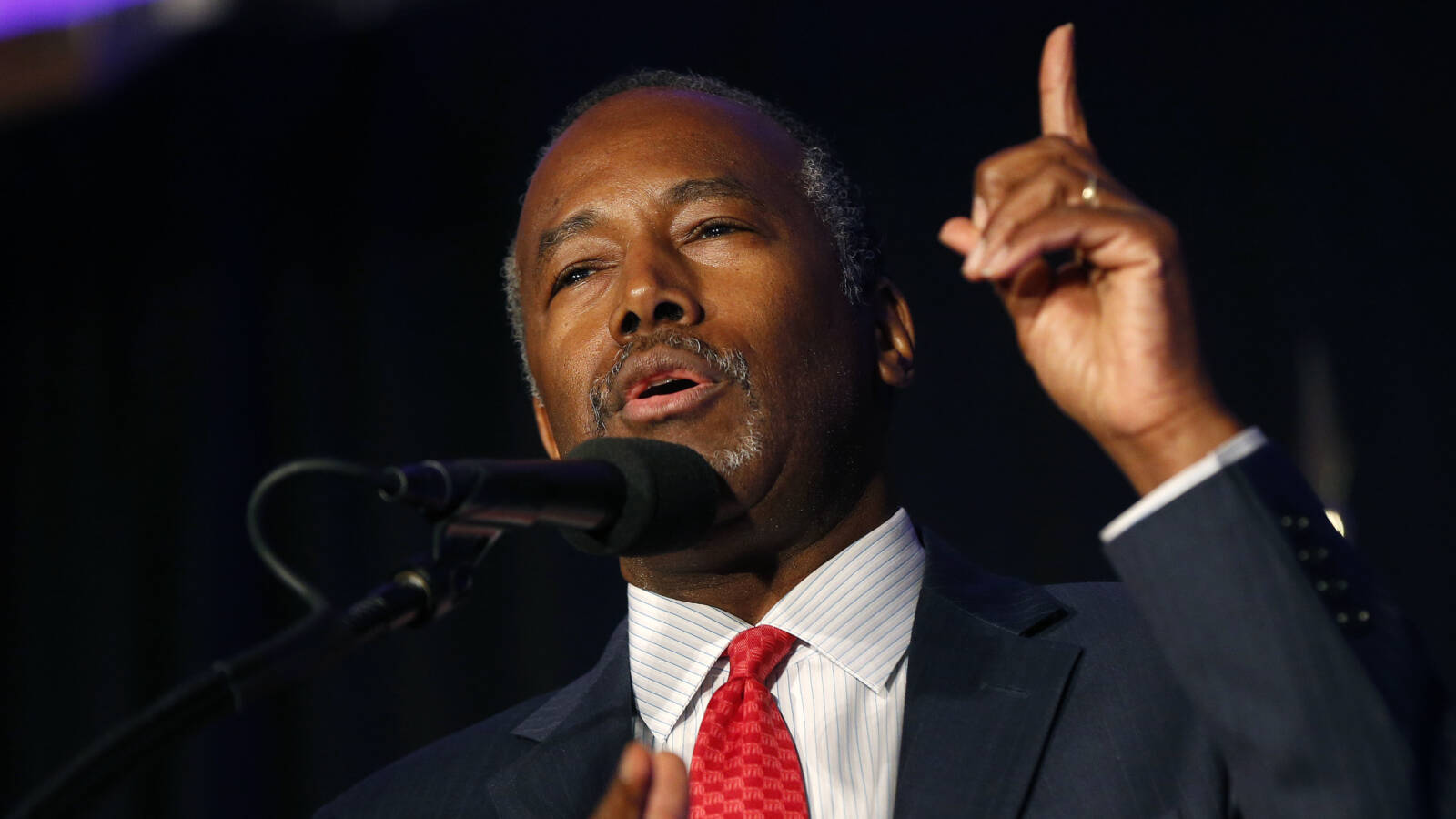 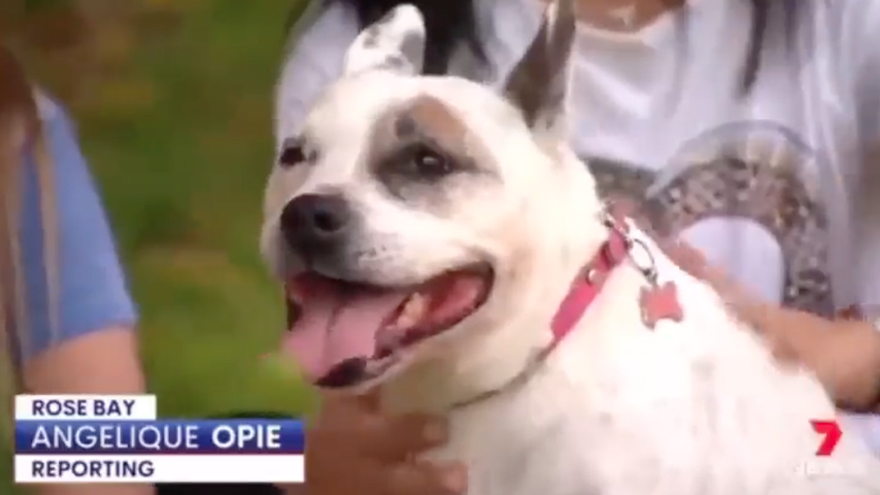 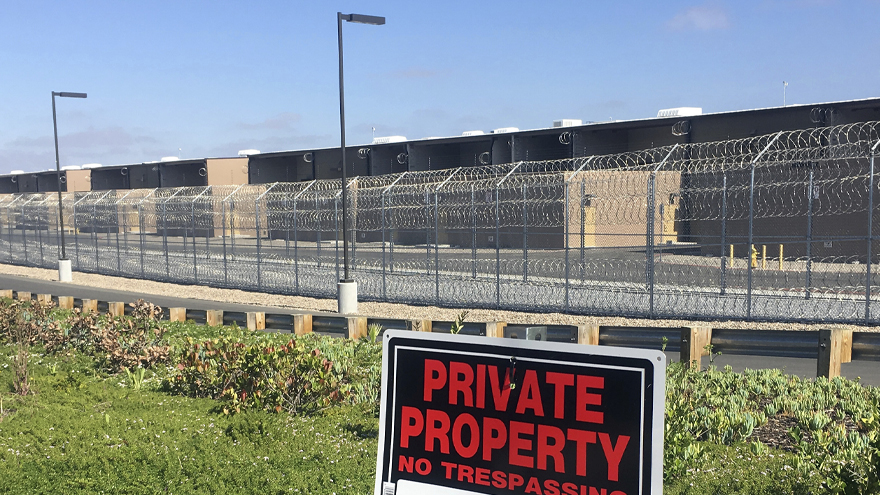