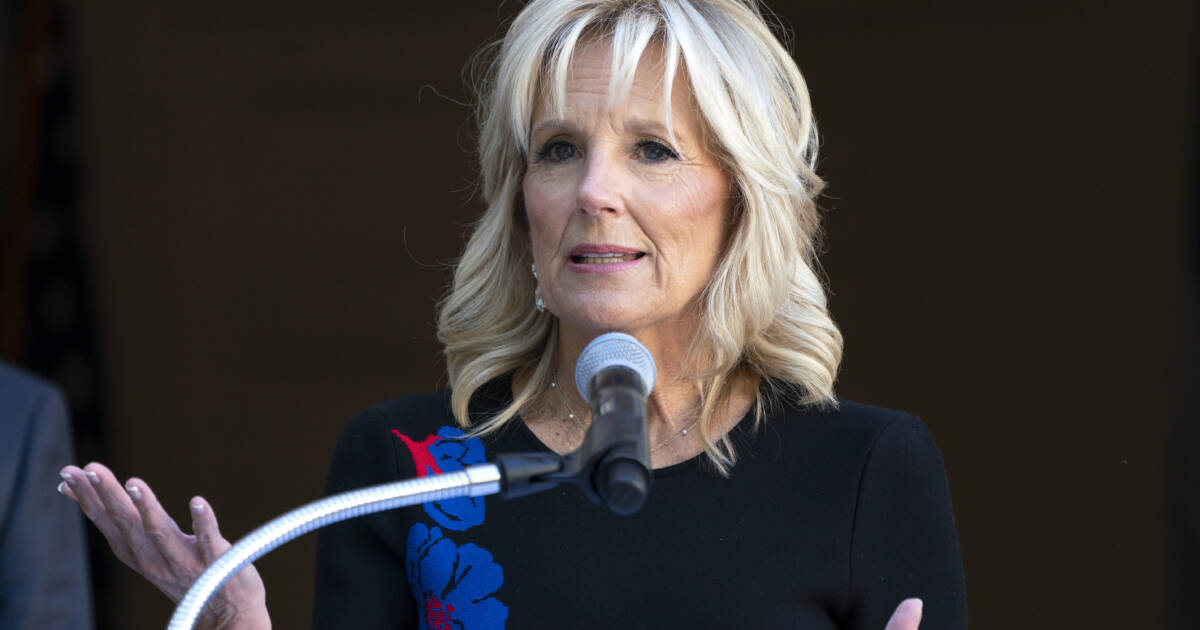 Jill may be worried about Joe’s stamina.

According to a report from The New York Post, FLOTUS Dr. Jill Biden ripped into White House staffers after they failed to cut-off President Biden’s second solo press conference back in January.

President Biden was grilled at the Jan. 19 news conference about his handling of the COVID-19 pandemic, tensions between Washington and Moscow over Ukraine and the supply chain crisis that was causing a shortage of goods across the country.

Following the presser, which went on for about two hours, Jill Biden popped into a meeting of top White House officials who were rehashing the president’s performance, the New York Times reported.​

“She pointedly asked the group, which included the president, why nobody stepped in to stop it, according to a person who was in the room,” the outlet said. “Where was the person, she demanded, who was supposed to end the news conference?” 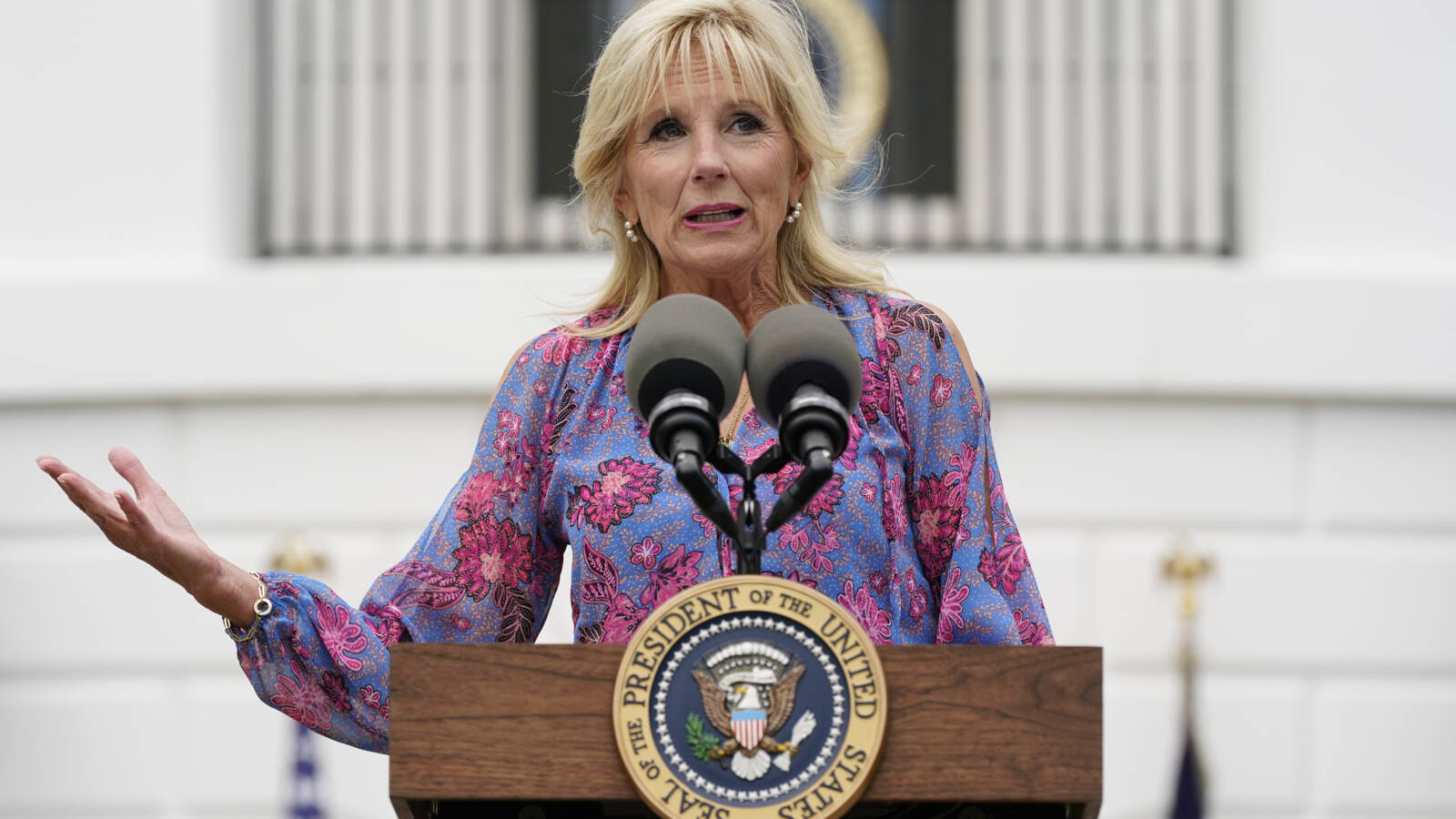 Joe’s 2024 plans? Don’t ask the FLOTUS. During an interview with NBC’s Today, First Lady Dr. Jill Biden revealed she has yet to speak to her husband President Joe Biden about whether or not he will run for reelection in 2024. Strange, considering Joe has been very vocal about running. “Not yet. We’ve been a …

Michael LaRosa, press secretary for FLOTUS Dr. Jill Biden, has announced he will be leaving the White House; LaRosa’s departure has been planned for a couple of weeks, according to reports. “LaRosa began serving as Biden’s spokesperson in 2019 during the presidential campaign and was appointed press secretary in January 2021. In September, he was given the … 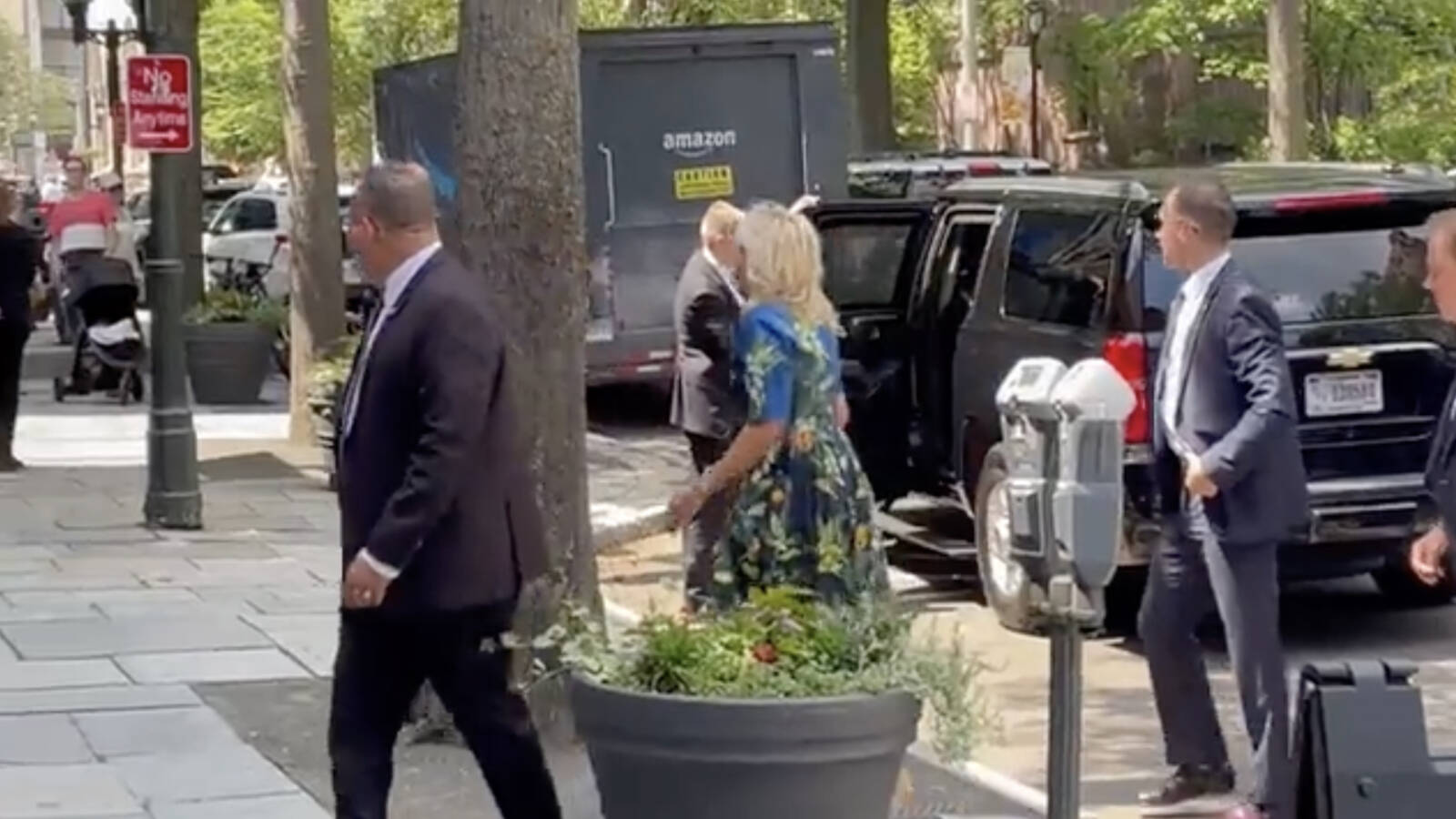 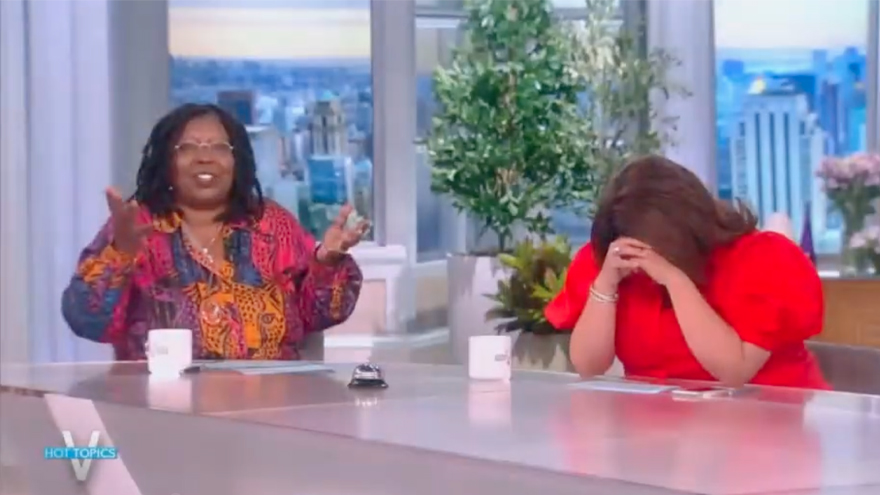 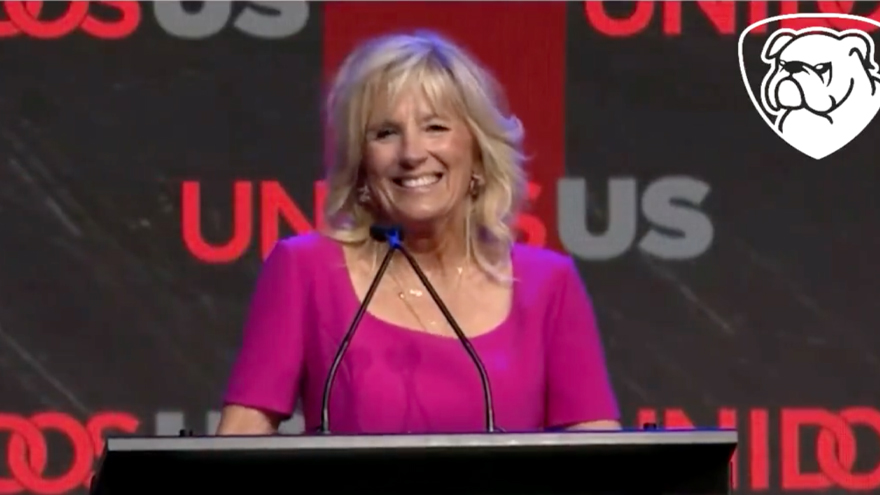