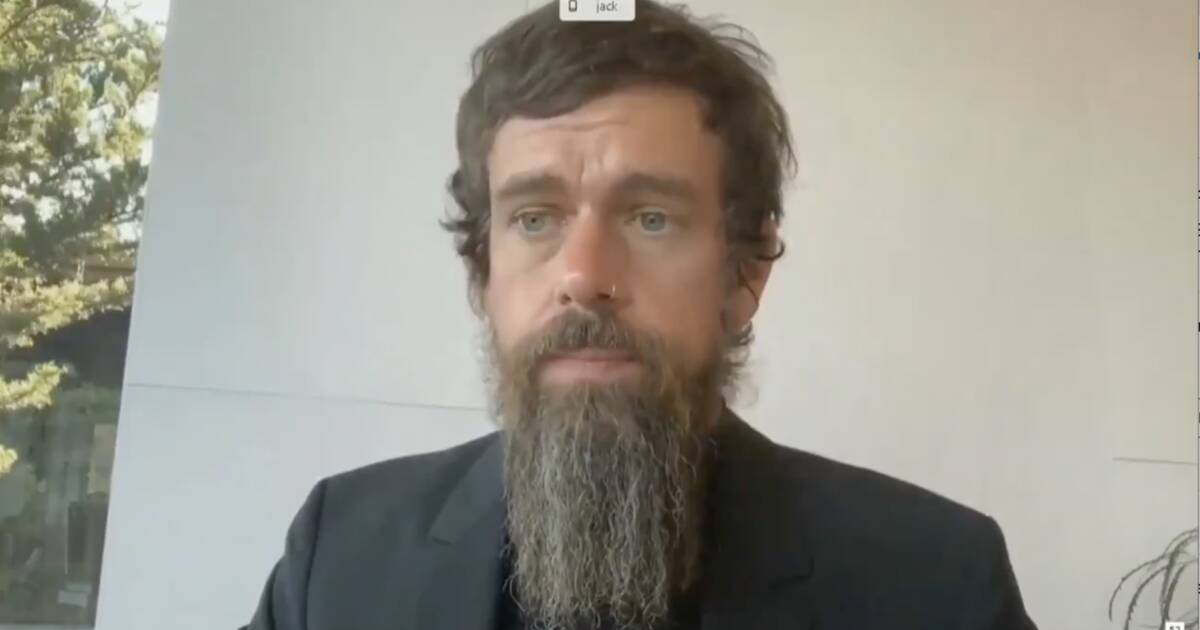 By now, it’s clear that Hunter Biden’s infamous laptop is real. It’s also clear that most mainstream media outlets refused to cover the story. A recent article from The New York Times confirmed the laptops existence —and the fact that their newsroom seems to be 17 months behind dropping bombshell reports.

Watch this flashback clip of Senator Ron Johnson (R-WI) grill Twitter CEO Jack Dorsey until he admits that they didn’t have any evidence that the Hunter Biden laptop story was fake. Of course, they limited the stories reach and censored it anyway.

CNN’s Jake Tapper sat down with President Biden on Tuesday night to discuss a number of topics —and it wasn’t long before Hunter Biden came up in the conversation. From The Daily Wire: Last week, it was reported that federal prosecutors gathered enough evidence “months ago” to charge Hunter Biden with multiple crimes related to taxes and …

Kentucky Rep. James Comer (R) stopped by Fox News’ Mornings With Maria to discuss the recent developments on the Hunter Biden probe; Comer says he’s ‘confident’ the Bidens are criminals. Excerpts and clip below: REP. JAMES COMER: We do know that prior to Joe Biden becoming president any member of Congress had access to suspicious activity …