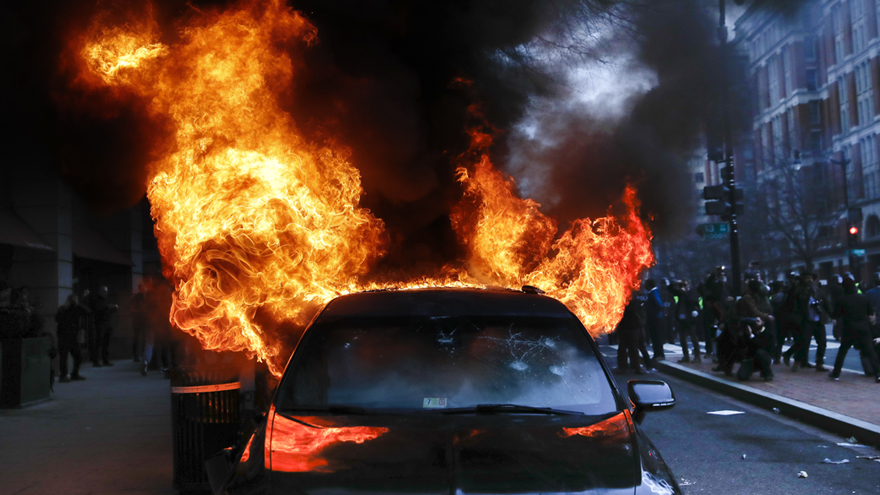 Dana Loesch weighed-in Thursday on the one-year anniversary of the January 6th riots; reminding the country of widespread violence that broke-out shortly after the Inauguration of Donald Trump in January 2017.

“Democrats attacked D.C. during the Trump inauguration and terrorized Americans in cities across the country repeatedly after with violent and destructive terrorist attacks/riots,” posted Loesch on Twitter.

Watch the chaos above.