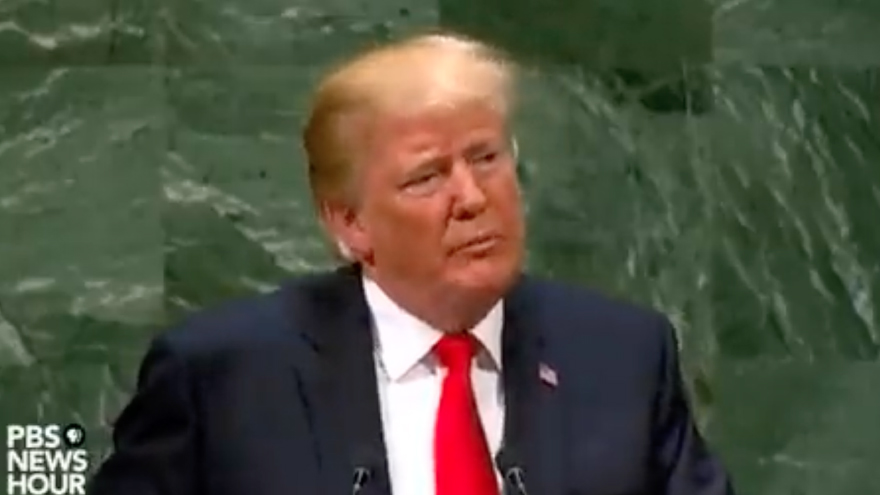 “Reliance on a single foreign supplier can leave a nation vulnerable to extortion and elimination. That’s why we congratulate European states such as Poland for leading the construction of a Baltic pipeline so that nations are not dependent on Russia to meet their energy needs. Germany will become totally dependent on Russian energy if it does not immediately change course,” said Trump.

“Here in the Western Hemisphere, we are committed to maintaining our independence from the encroachment of expansionist foreign powers,” he added.