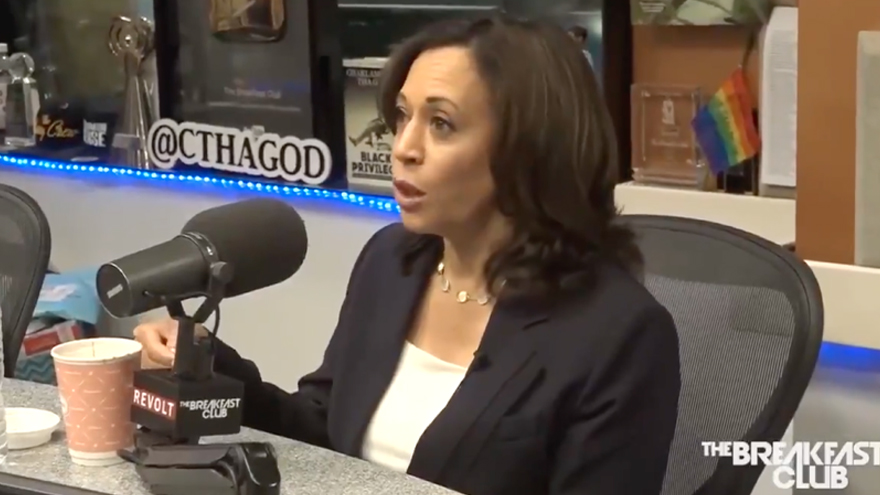 “Elections matter. When you win an election you get to set the rules,” said then-Candidate Harris.

“How can you win with Russian interference though?” asked host Charlamagne tha God.

“I think he’s an illegitimate President that really didn’t win. How do you fight against that in 2020?” he pressed.

“You are absolutely right,” claimed Harris. “We should believe exactly what the Intelligence Community has told us. Which is that Russia did interfere in the election of the president of the United States in 2016.”