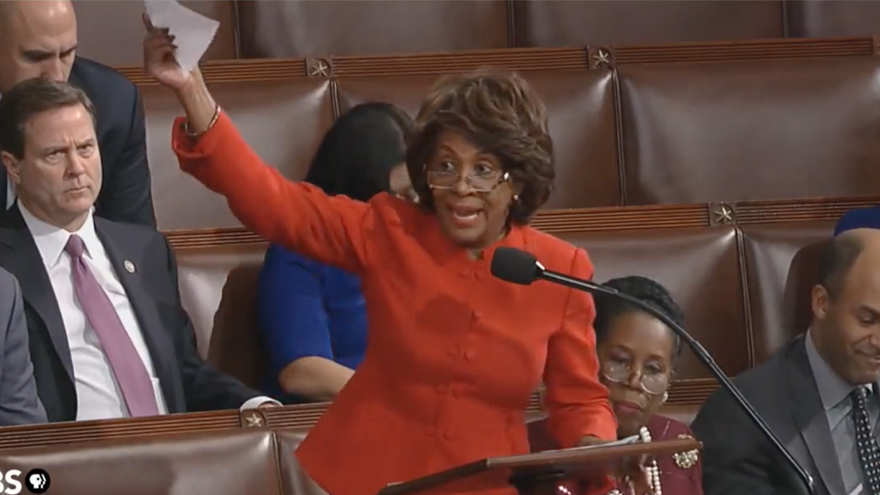 Footage resurfaced on social media Thursday apparently showing Maxine Waters asking US Senators to join her effort in stopping the certification of Donald Trump as the 45th President of the United States.

“I do not wish to debate. I wish to ask is there one United States Senator who will join me in this letter of protestation??? Just one???” screamed Waters.