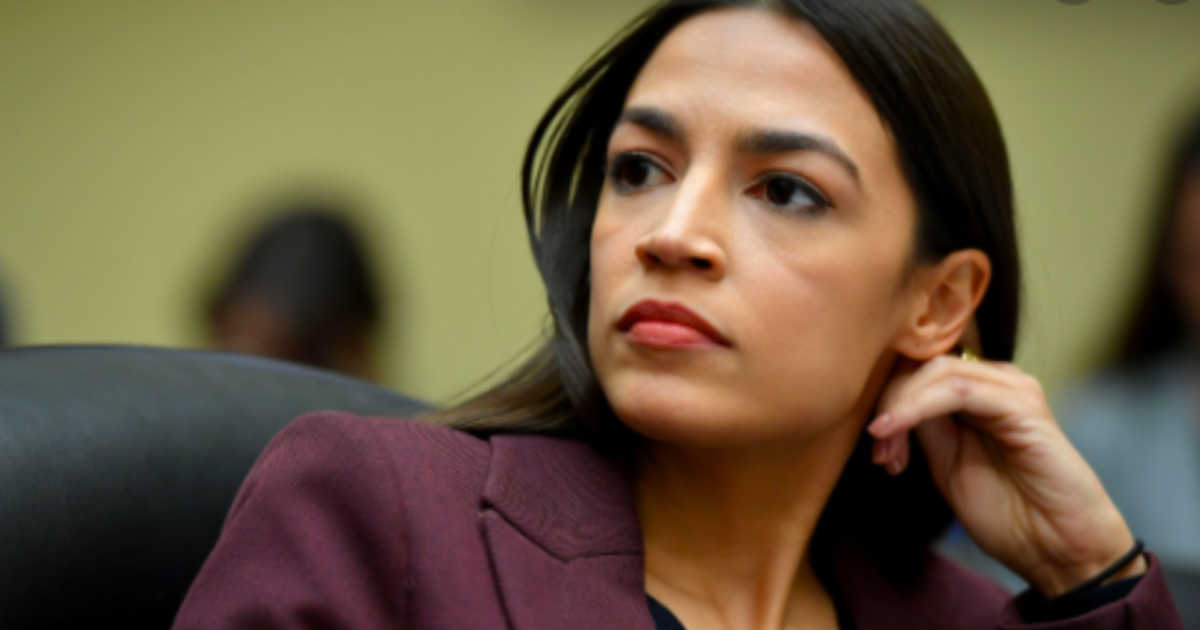 During a recent town hall meeting with her constituents, Democratic Socialist Alexandria Ocasio-Cortez played the role of fear monger to try and scare people to the polls.

“They’re going to come back,” Ocasio-Cortez said. “And if [Republicans] take the House, then they have the votes to not authorize and legitimize the presidential election.

“The only reason it wasn’t worse was because Democrats had the House,” she added. “And [Republicans] didn’t have the votes in the House.”

Democrats are expected to get absolutely destroyed during midterms. Party members have been openly trying to drum up votes by using scare tactics because the have very few accomplishments to run on.