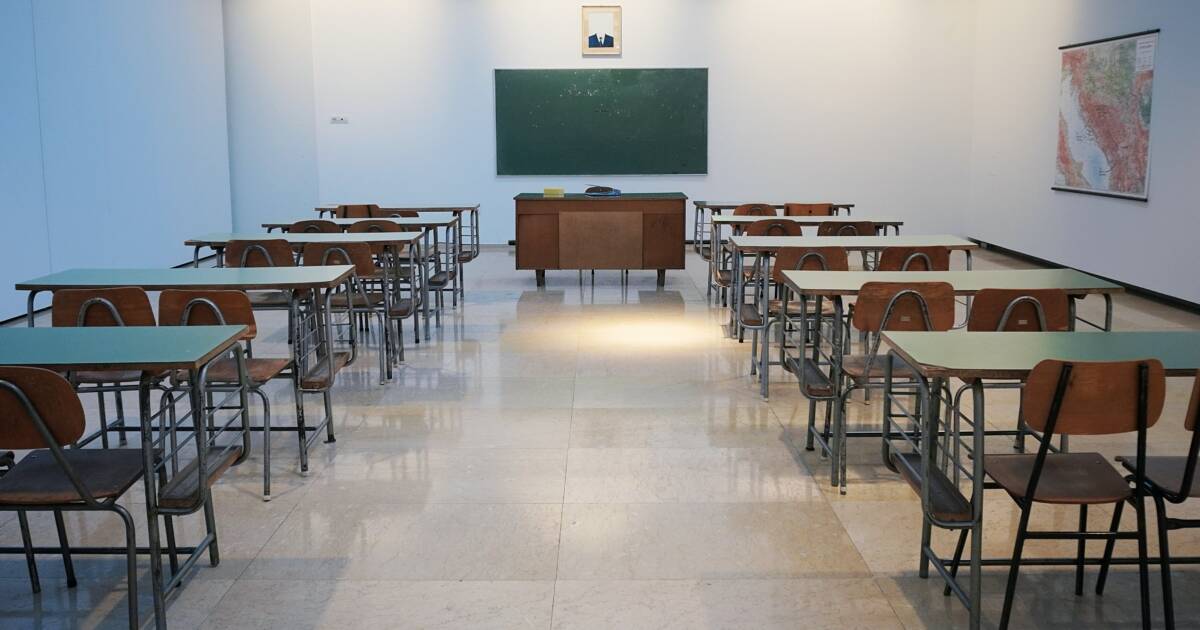 Chicago teachers union members voted (73%) to walk out rather than teach children in-person, giving their intention to teach remotely. This is an action the teachers have no authority to take, and the union has no authority to negotiate. It’s not a contract issue, or a pay issue; they consider it a workplace safety issue, but they are in direct conflict with CDC guidance.

Chicago Public Schools had no choice but to close for the day while they engage with the union in negotiations. CPS called the walkout “illegal,” and said in a statement:

A vote to stop reporting to work would cause profound harm to children’s learning and health and be another damaging blow to the well being of our students and their families. Some key facts include:

Our families will now have to scramble for childcare, possibly putting their children in spaces that are far less safe, without COVID-19 safety measures in place.

Our medical community has not recommended a move to shut down schools.

Windy City teachers and their union bosses know all these things, but decided to walk out anyway because they are acting in their own narrow interests. They are being selfish. My concern is that other city teachers’ unions are looking closely at how Chicago is handling this, and may adopt the same selfish tactics. Kids need to be in school, even though a limited amount of caution (I called it a “freakout” yesterday) was expected. By next week, every kid needs to be in the classroom, unless they have symptoms, test positive, or have close contact per CDC guidelines.

If I were a general assembly member sitting in Springfield, in the Illinois capitol building, I’d be looking at extremely punishing legislative options right now to show the teachers they don’t get to make school policy based on their one-sided arguments. This is not the time for their union to flex.

I am reminded of the PATCO strike in 1981, when air traffic controllers had spent the past decade flexing by purposely slowing down air traffic, poisoning relations with the pilots’ union (ALPA), the airlines, passengers, and the government. When the strike happened, they found themselves very lonely and without sympathy. President Ronald Reagan simply dismissed them all and brought in military controllers while a new, non-union crop of ATC professionals could be trained. And pilots, passengers, airlines, and the government all praised the new controllers, who were focused on moving traffic, not flexing union power.

CPS has published incentives for substitute teachers which include a $420 stipend for working at least 12 days in a month, $45 per day extra to work in high need schools. and a daily $30 additional stipend for working January 3-January 14, 2022. Good. If necessary, I hope they increase the stipends, and people flock to Chicago to replace the union teachers. I am not a fan of scabs, normally (when unions function properly, that is), but in this case, the Chicago union has spilled its own milk, and deserves to cry over it.