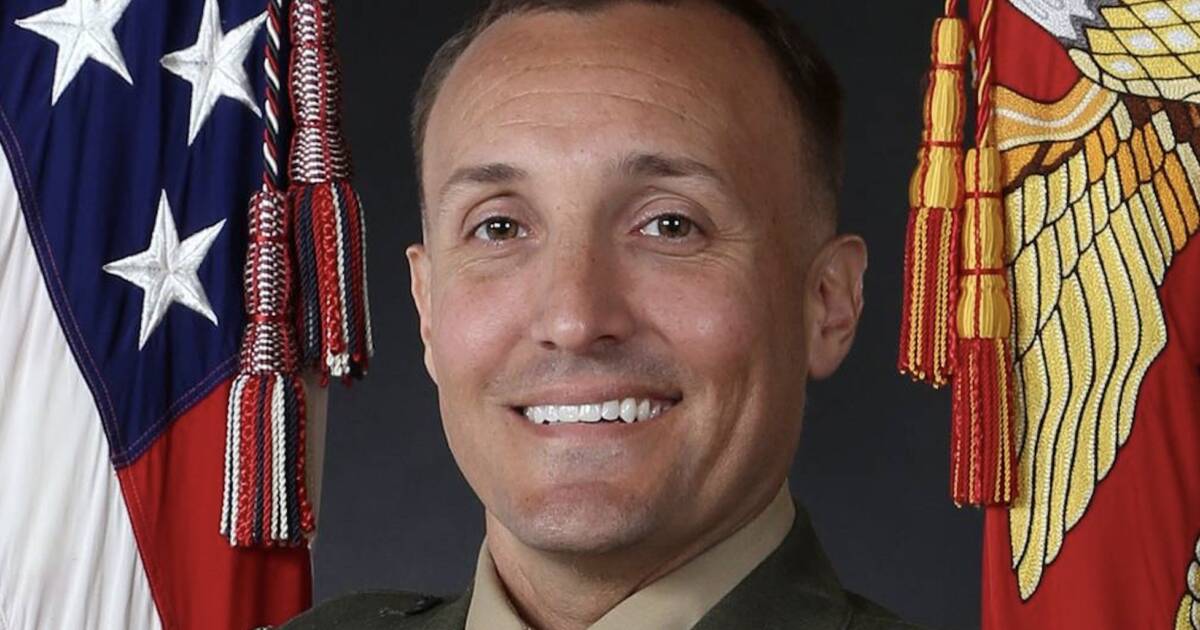 Lt. Col Stuart Scheller, who was jailed for criticizing the Biden administration’s botched Afghanistan withdrawal in a video that went viral, has been released from the brig.

According to Newsmax, Scheller “was given a conditional release from the military jail at Camp Lejeune, North Carolina…pending a court-martial, lawyers for the family have confirmed.”

“Lt. Col. Scheller has submitted a request for resignation of his commission in lieu of trial to the Secretary of the Navy. Numerous members of Congress have urged the Secretary to accept his request,” Newsmax confirms.