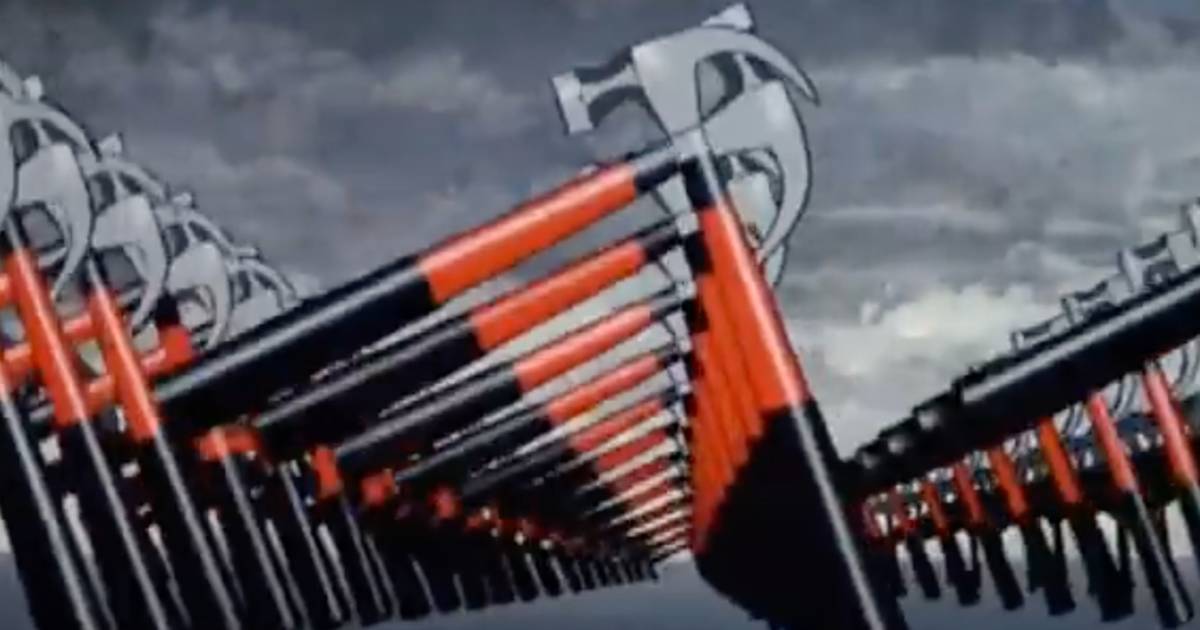 A couple of things I’ve seen in the last few days alarm me greatly. It started with Dr. Seuss, but not in the way you think.

The whole outrage over six Dr. Seuss books originated as an example of the outrage machine, as my friend David Thornton wrote about, and was really a fairly benign decision by the publisher, carefully researched and planned over several years. Ed Willing even asked “Why you mad, Bro?”

I’m mad not because Dr. Seuss’ publisher made the correct decision that little kids don’t need to hear teachers or parents read racist tropes. But I’m seething mad that our faceless tech gulag masters decided that these books shouldn’t be owned by anyone at all. J.D. Vance tweeted a DC Examiner article that eBay has removed all listings for the canceled Dr. Seuss books.

Are childrens books that contain some mild racist stereotypes so toxic that they should not be privately sold? Who gets to make that decision? Apparently not you or me, because we are being treated as children, incapable of rational thought. We are being told what to think, read, buy and sell by the new Ministry of Social Behavior, enabled by an unwritten contract to lord over all our commerce.

eBay’s action is in the same category as Amazon’s Audible division de-listing Dr. Ryan T. Anderson’s “When Harry Became Sally,” a scholarly, well-researched non-fiction book by a well-respected writer in the field. Except Anderson’s opinion has been deemed beyond debate and irredeemable to our ears by the faceless gulag master. We must not be allowed to hear it, they decided.

They decided. For us. We are not allowed to decide anymore.

Not only that, but depending on where we live and work, our politics is something we can’t let on about either. We are all potentially walking on eggshells, or if we are in a certain field like journalism, walking around with the Sword of Damocles hanging over our heads. What if that tweet from five years ago surfaces? What if someone overhears my private conversation with my high school buddy? What if I get denounced? I could lose my job.

If you think this is dystopian fan fiction, you’re wrong.

“Self-censorship is the norm, not the exception,” a student at one of the top law schools in the country wrote from his personal email because he was worried about sending it from his official school account. “I self-censor even when talking to some of my best friends for fear of word getting around.” Practically all of the faculty subscribe to the same ideology, the student went on. And so, he confessed, “I try to write exam answers that mirror their world view rather than presenting the best arguments I see.”

It’s no longer about persuasion, or debate. It’s about “tearing down,” Weiss wrote.

The primary mode of this ideological movement is not building or renewing or reforming, but tearing down. Persuasion is replaced with public shaming. Forgiveness is replaced with punishment. Mercy is replaced with vengeance. Pluralism with conformity; debate with de-platforming; facts with feelings; ideas with identity.

From de-platforming on YouTube, to putting people in Facebook “jail” for unknown and arcane violations of TOS, decisions made by faceless people in Big Tech, editors of Big Media, Hollywood, academia, and corporate boardrooms are squashing regular citizens’ like you and me, our ability to make decisions for ourselves. We are being bottle-fed the ideas we should be thinking, based on a common “progressive” ideology shared by a tiny few, but feared and influenced by many.

Big Tech, emboldened by its power, sometimes does things that make sense, like YouTube pulling video channels run by the authoritarian military junta that executed a coup in Burma. But I’d rather have those channels running than to hand over authority to censor whatever they deem bad for me to a nontransparent star chamber of self-proclaimed commissars who alone possess the keys to the American gulag.

Do these private companies have the right to do it? Legally, of course they do. Does that make it right for us to let them do it, handing them concentrated power over our commerce? No.

We must all become dissidents. Sites like Substack are filled with dissidents; Substack is under attack for giving quarter to us. With access to power and influence, it’s possible one day (probable) that this site will also be placed into the gulag and we will have to flee to a new haven for free speech and thought.

America isn’t “there” yet where the power is so concentrated that we are behaving like Chinese dissidents writing from prison. But the alarm bells are ringing very loudly.