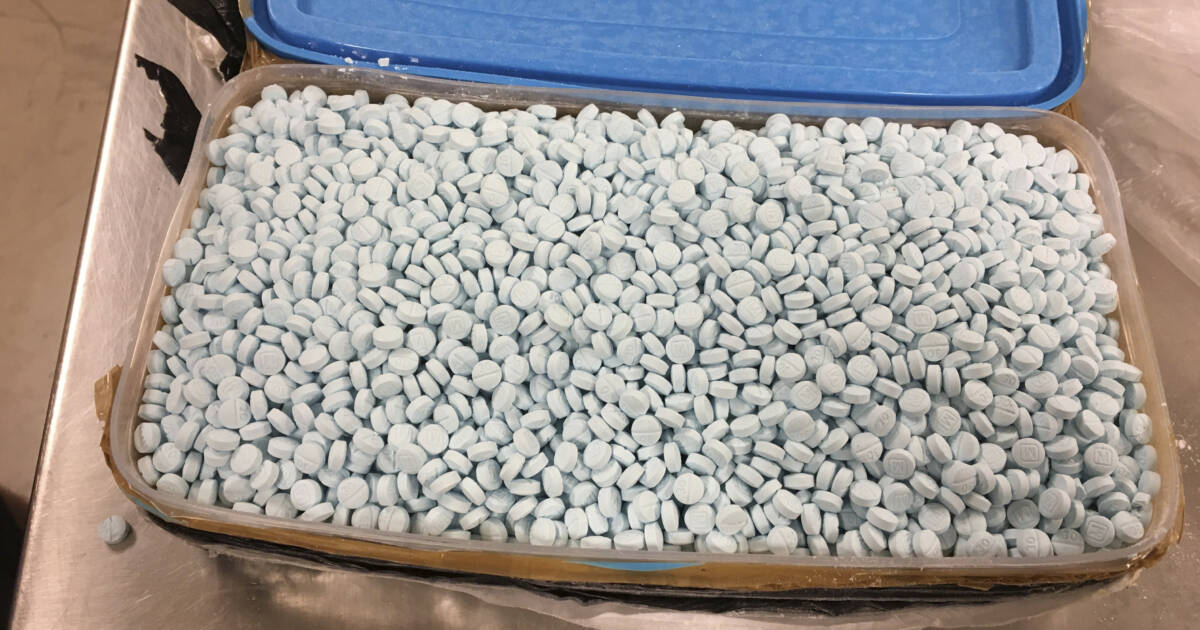 According to a report from Breitbart News, four times as much fentanyl is finding its way across the southern border under President Biden compared to two years prior under President Trump. U.S. Border Patrol Agent Mark Dunbar spoke about the fentanyl seizures during the launch of Reps. Darrell Issa (R-CA) and Ken Calvert’s (R-CA) congressional caucus dedicated to the fentanyl crisis.

“The figures indicate that fentanyl seizures under Biden, last year alone, have quadrupled since Fiscal Year 2019 when Trump was in office.”

Riverside County Sheriff Chad Bianco, who also attended the launch, says the seizures in his community have been astronomical.”

“We’re now finding that they’re making the [fentanyl] pills here,” Bianco said. “Two years ago, they were making it all in Mexico. They’re not trying to kill their clients, it’s just that it’s unbelievably addicting.”

Read the full report over at Breibart News: