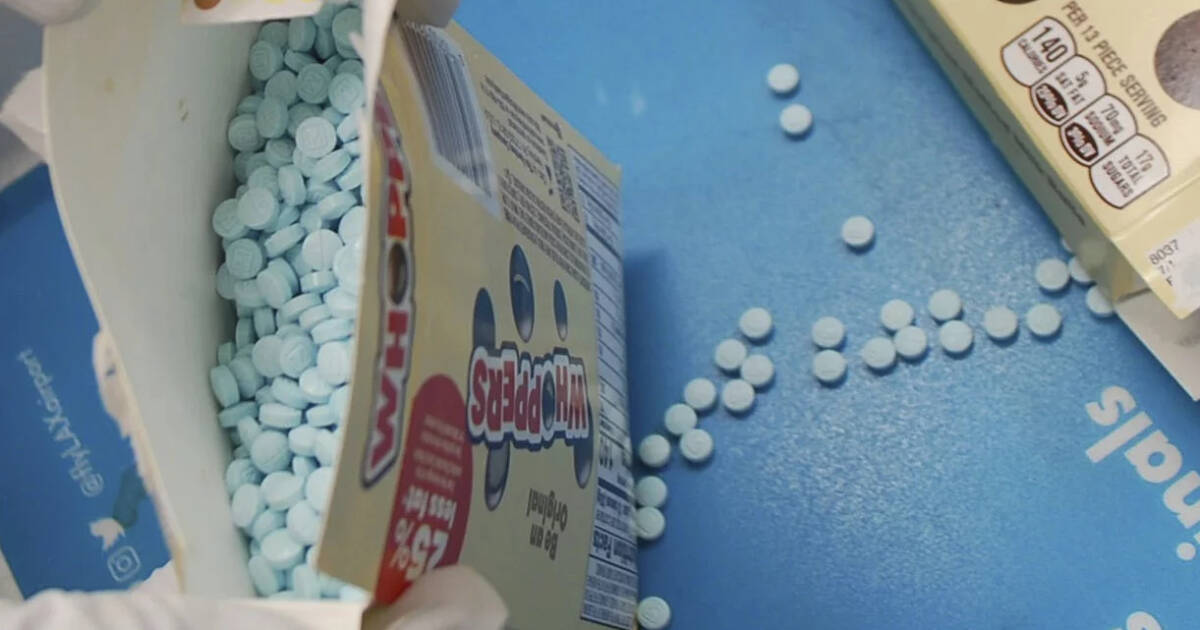 According to a report from The Hill, 12,000 deadly fentanyl pills were seized at LAX airport; the pills were hidden inside various candy boxes.

“Los Angeles County Sheriff’s Department narcotics detectives and DEA agents assigned to the airport responded to a TSA screening area around 7:30 a.m. after a person tried to go through with bags of candy and other snacks,” The Hill reports.

Authorities found the pills inside boxes of Sweetarts, Skittles and Whoppers.

A suspect was identified but managed to escape arrest.

“With Halloween approaching, parents need to make sure they are checking their kids candy and not allowing them to eat anything until it has been inspected by them,” the Sheriff’s Department said.