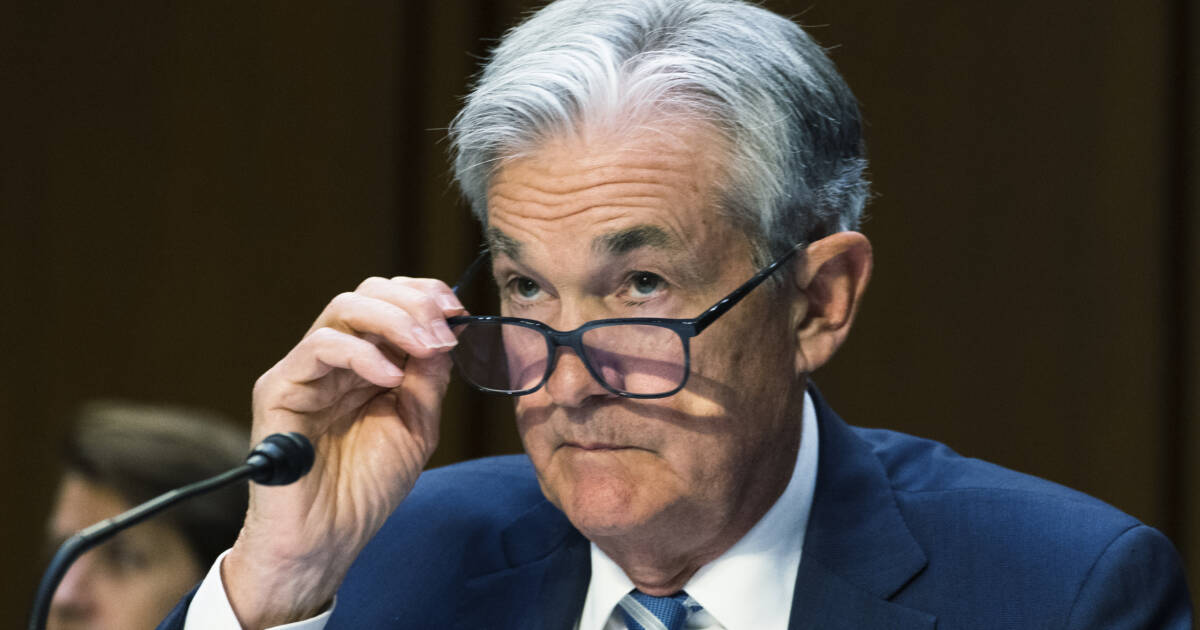 Federal Reserve Chairman Jerome Powell appeared to break with the Biden Administration on Wednesday during a Senate Banking Committee hearing. Senator Bill Hagerty (R-TN) asked Powell about the nature of inflation over the course of 2021.

“I realize there are a number of factors that play a role in those historic inflation that we’re experiencing — supply chain disruptions, regulations that constrain supply, we’ve got rising inflation expectations and excessive fiscal spending, but the problem hasn’t sprung out of nowhere,” Hagerty said.

Hagerty pressed Powell, “Given how inflation has escalated over the past 18 months, would you say that the war in Ukraine is the primary driver of inflation in America?”

“No, inflation was high before — certainly before the war in Ukraine broke out,” Powell said.

“I’m glad to hear you say that,” Hagerty replied. “The Biden administration seems to be intent on deflecting blame and as recently as just this past Sunday spread the misinformation that Putin’s invasion of Ukraine is the ‘biggest single driver of inflation.’ I’m glad you agree with me that that is not the truth.”

Watch the clip below and read the full story over at The New York Post: 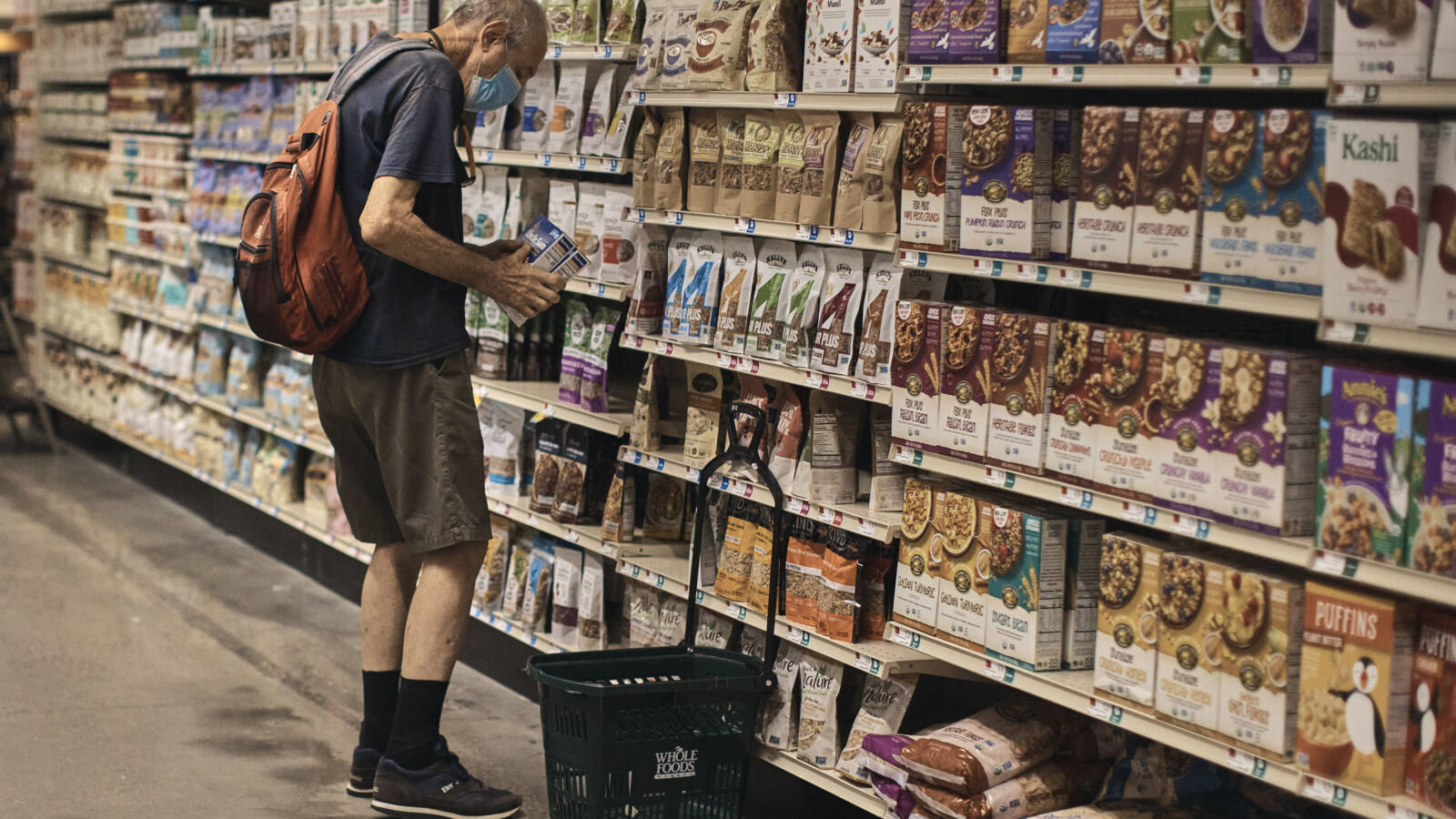 Americans are feeling the pain at the checkout. According to a report from the Department of Labor, the price of food has climbed by 15.57 percent since President Joe Biden took office in January 2021. “The food at home index rose 13.0 percent over the last 12 months,” said the Bureau of Labor Statistics. “The …