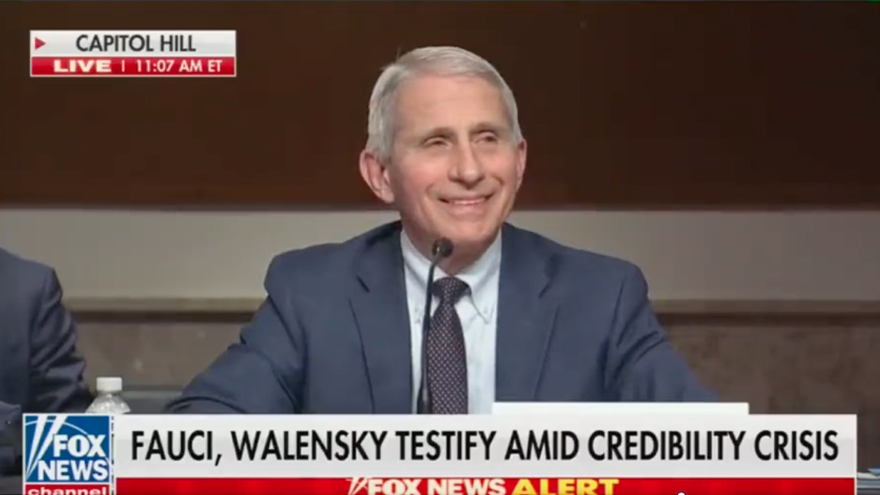 “[T]he idea that a government official like yourself would claim unilaterally to represent science and that any criticism of you would be considered a criticism of science itself is quite dangerous…It is cheap politics & it is reprehensible!” said Paul.

“Do you think it’s appropriate to use your $420,000 salary to attack scientists that disagree with you,” pressed Paul

“[I]n usual fashion, senator, you are distorting everything about me….There you go again. You do the same thing every hearing,” said Fauci.