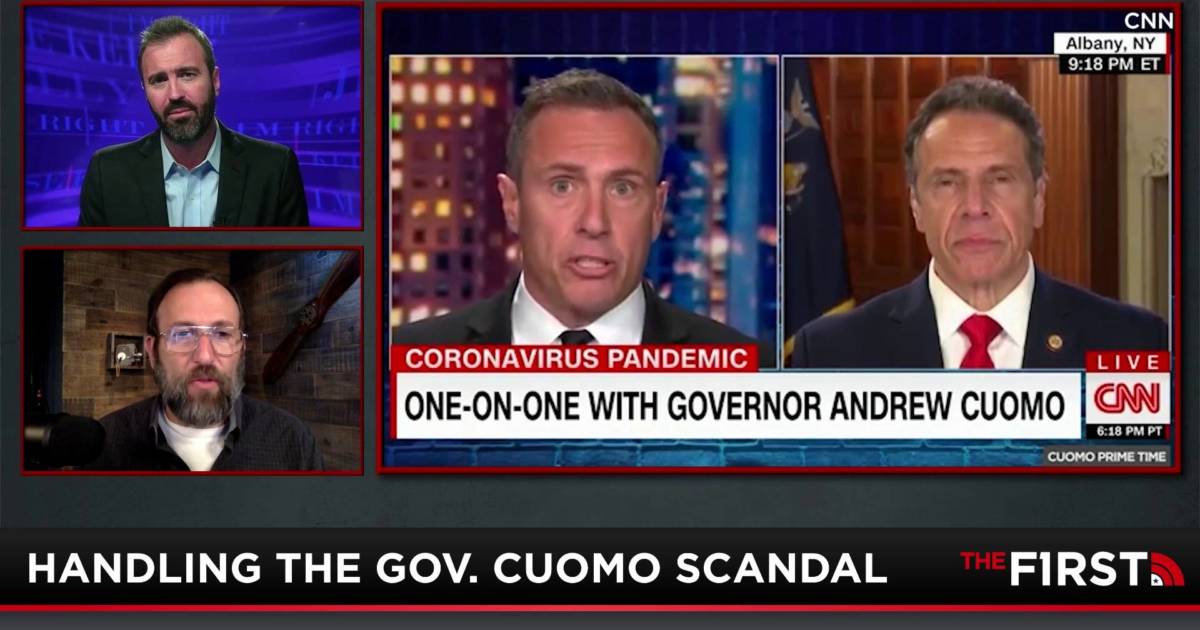 CNN has an ethical mess on their hands.

A new report from the Washington Post reveals Chris Cuomo is still advising his brother on how to deal with the fallout of the governor’s sexual assault allegations.

“Cuomo, who is ensconced in the governor’s mansion in Albany and has not been coming to the office, is left with few advisers,” the Post reported. “Rich Azzopardi, his longtime spokesman, has said he plans to stay in his post. The governor also continues to confer with longtime adviser Charlie King, a lobbyist at the public strategy firm Mercury, as well as his brother, CNN anchor Chris Cuomo, according to people familiar with the situation.”

Not a good look for the Cuomos. Now calls are growing for both brothers to step down.

“At this point, CNN has to do SOMETHING with Chris Cuomo,” Daily Beast contributing editor Justin Baragona said in a tweet that’s since been deleted.. “This is multiple times he’s left the network with egg on its face over his flouting of journalistic ethics. And now he’s outright lied about advising his brother while serving as a CNN anchor.” 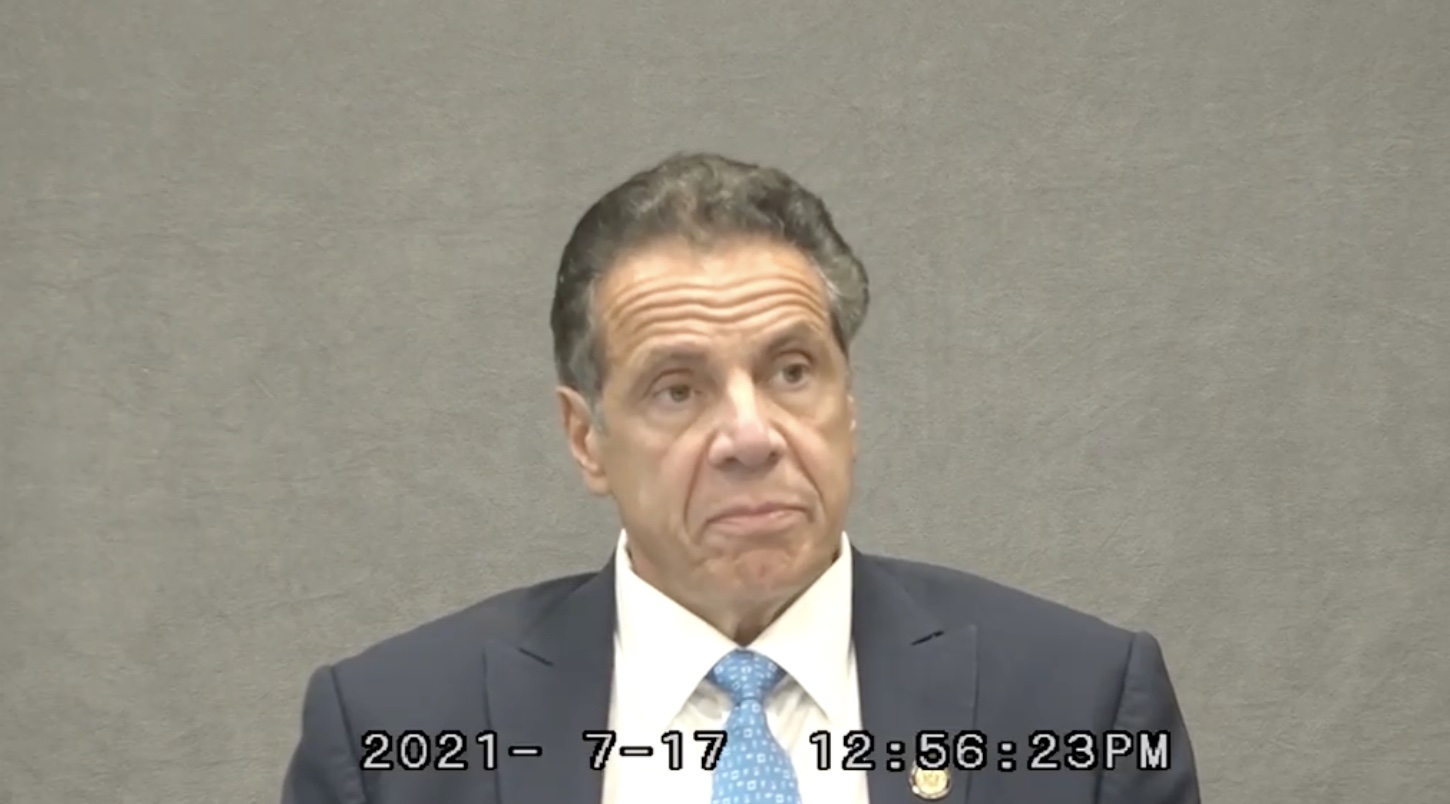