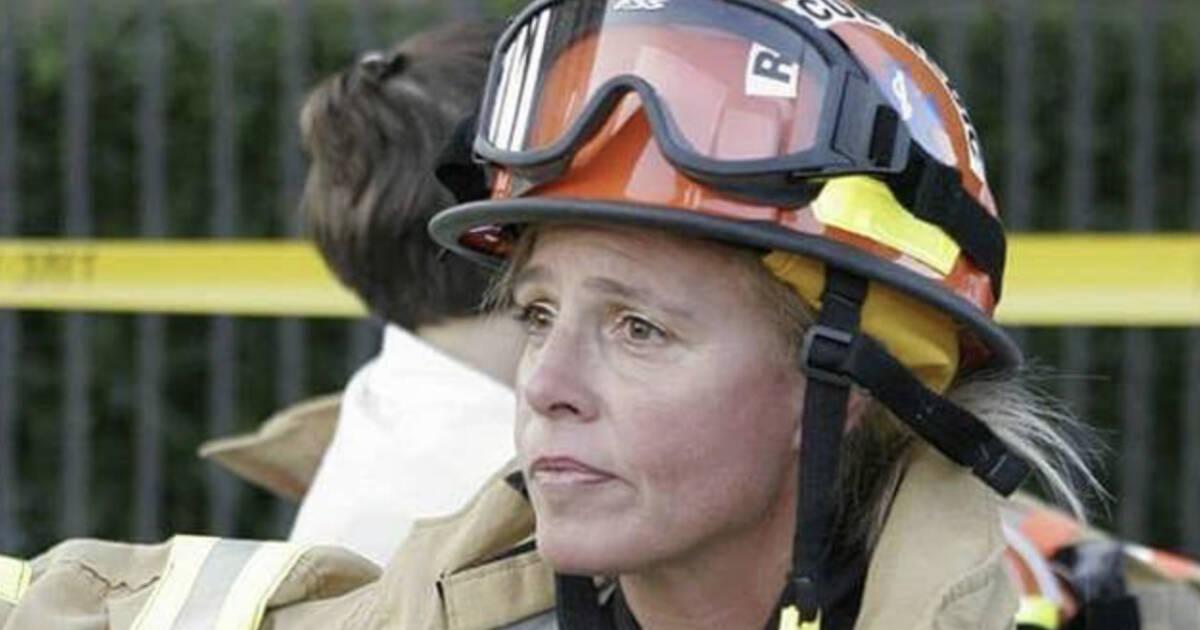 According to a report from The Daily Mail, Alison Russo-Elling, 61, a close to 25-year-veteran of the FDNY, was stabbed to death while aiding a patient in Astoria, Queens. Russo-Elling was a first responder when the World Trade Center was attacked in 2001.

Alison Russo-Elling, 61, was killed on duty at about 2.20pm on Thursday in what has been described a ‘vile and barbaric’ stabbing, by a person allegedly known to the patient she was helping.

The deadly incident took place in broad daylight when a male, 34, wearing a light grey shirt and dark pants brandished a knife and viciously stabbed her numerous times about her body.

It’s believed the mother was out ‘getting food nearby’ when she was knifed to death.

Mayor Eric Adams said tonight that the suspect has been arrested and ‘will be held accountable for his actions.’