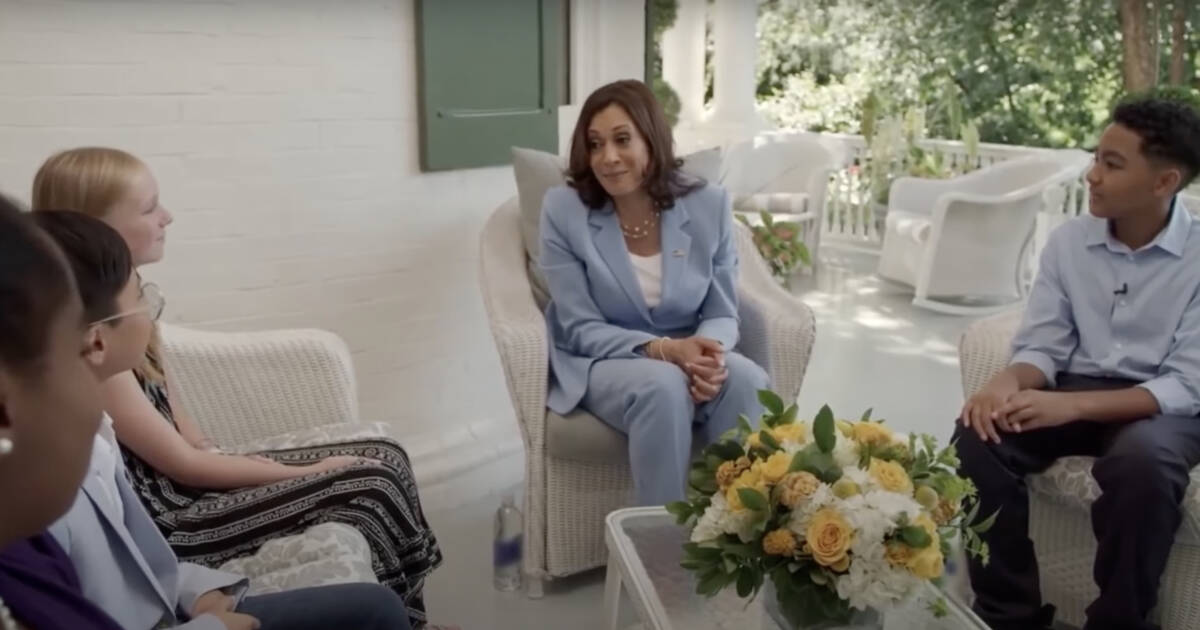 Well, back to the drawing board.

Vice President Kamala Harris is trying to make herself more likable – she even hired two big-money consultants to overhaul her image. But so far, the results haven’t been so great. She’s been upstage by COVID on The View and blasted on the internet for her cringey video about space exploration.

And now we’ve learned the kids in the video were actors.

“The video, released last week, showed Harris talking to a group of children about her love of science, excitement over being able to see moon craters through a telescope and the importance of having big dreams,” Fox News reports.

“Following the release of the video, it was discovered that the children auditioned for the series when one child actor told a local news affiliate he submitted a monologue and was interviewed for his role,” Fox added.

This latest attempt at connecting with average Americans flamed out in spectacular fashion, and the internet can’t even handle the level of VP cringiness.

“Stop it. I just heard the children in the cringe worthy video with Kamala Harris were child actors. Everything in the Biden admin is fake,” said another comment.

And, finally, perhaps the most damning review of the Harris performance: “Kamala Harris is faker than Hillary Clinton,” said Chris Pandolfo, editor at Blaze Media. 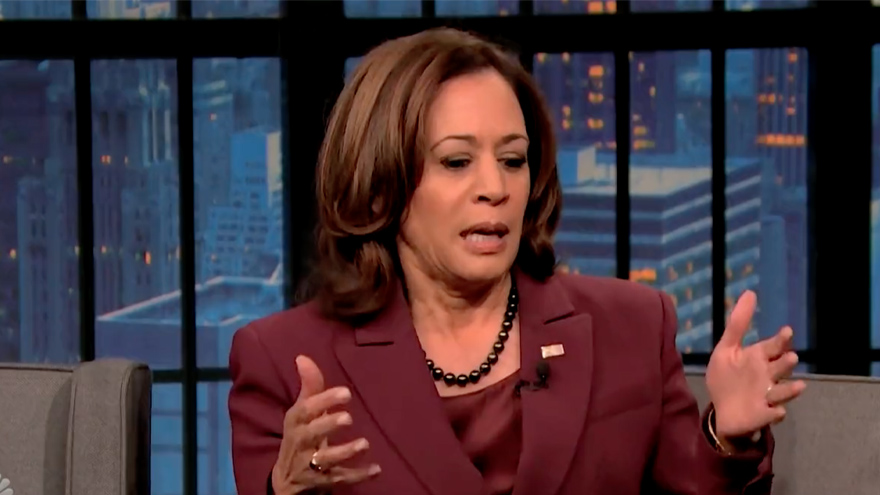 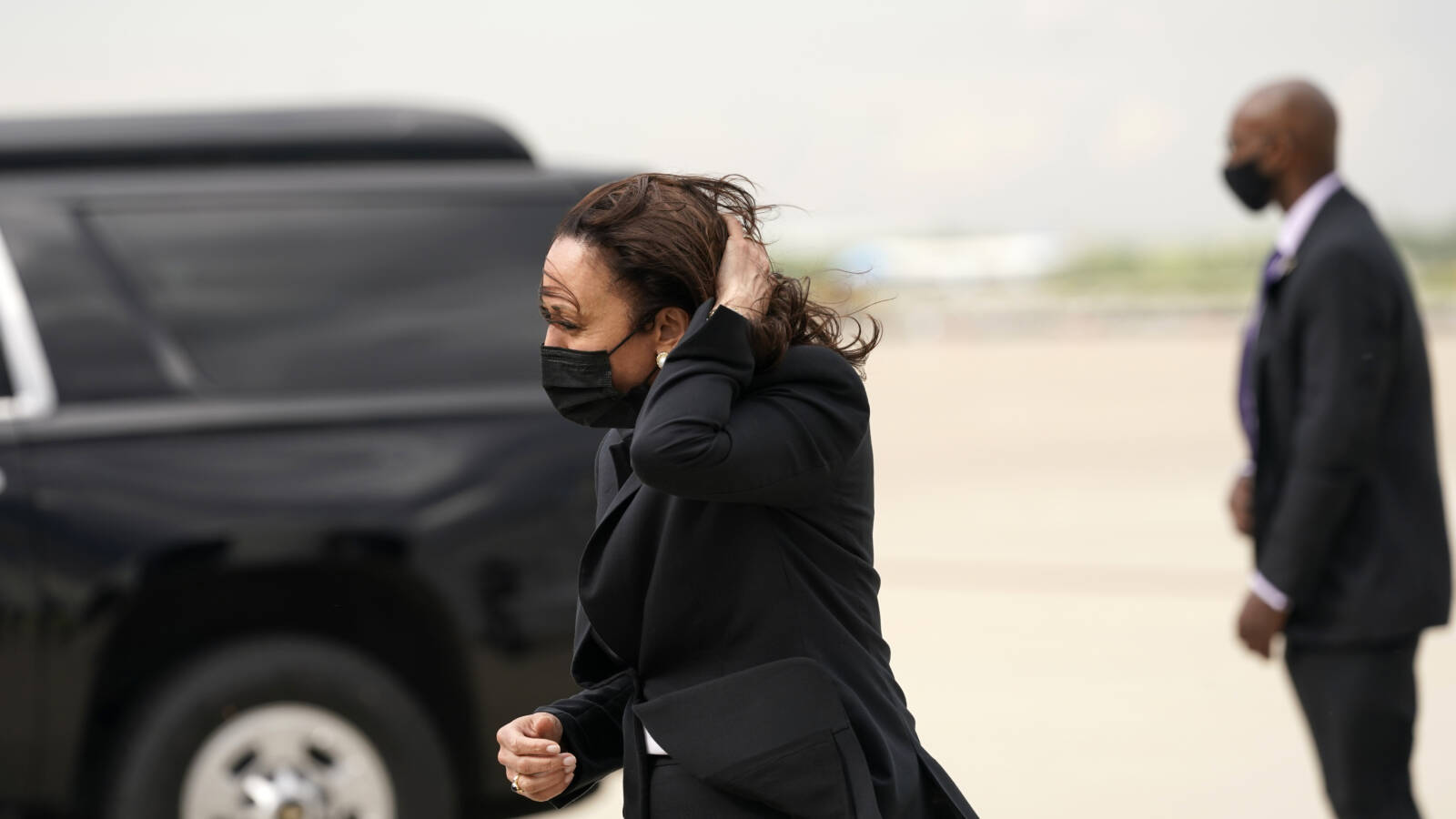