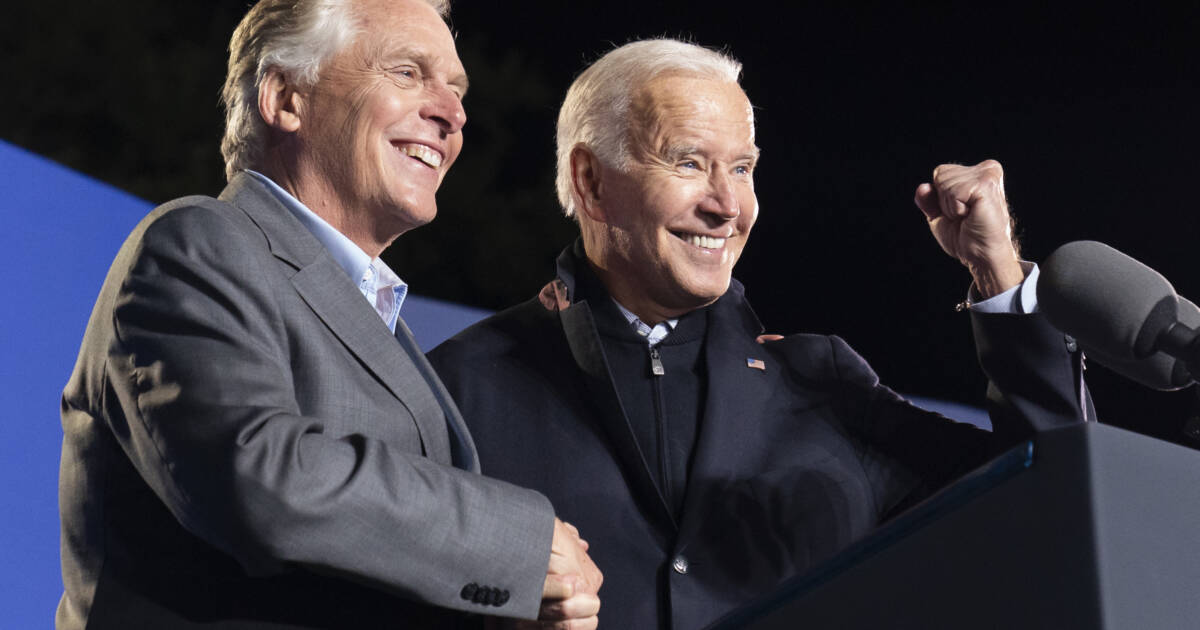 So Virginia rejected him – why not bring him into the Biden administration.

Fox News is reporting that the Biden administration is interested in bringing recent election loser Terry McAuliffe aboard in a role that has yet to be determined.

“What McAuliffe would do in the administration is unclear, as President Biden’s Cabinet is full, but ‘multiple high-level sources’ reportedly told Punchbowl News that the White House is looking for a place for McAuliffe,” Fox News reports.

“Biden, who campaigned with McAuliffe in a final push before Election Day, admitted after the election that his inability to get his legislative agenda passed in Congress could have contributed to his party’s loss in Virginia,” Fox News added.

Maybe Ol’ Joe just feels bad and is throwing the Macker a bone.