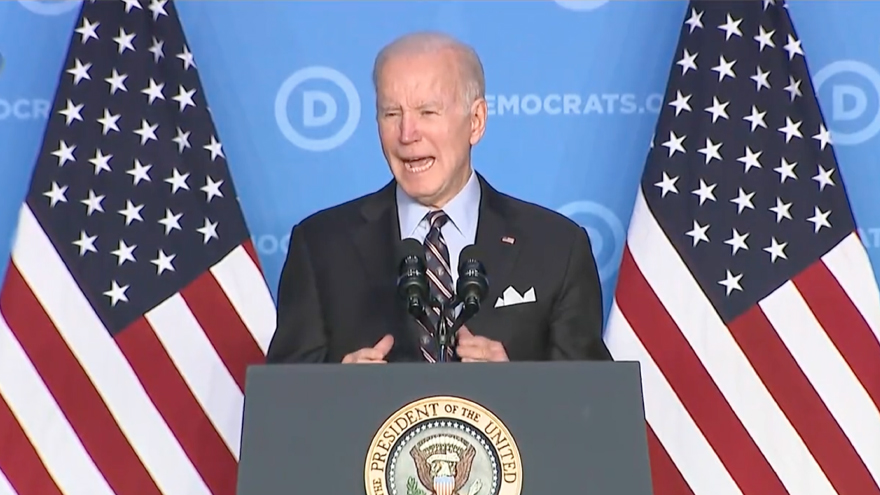 President Biden desperately tried to deflect growing criticism of his handling of the US economy this week, blaming “bankers on wall street” for record-high inflation and surging gas prices all over the United States.

“There is an impediment to production in the United States and it’s called the bankers on the Wall Street. This crisis in another indication of why we need to get off dependency on fossil fuels. […] It’s about the future,” claimed the President.

“This is not the solution to today’s crisis. It’s about the future. That’s why we need to build a better American,” he added.