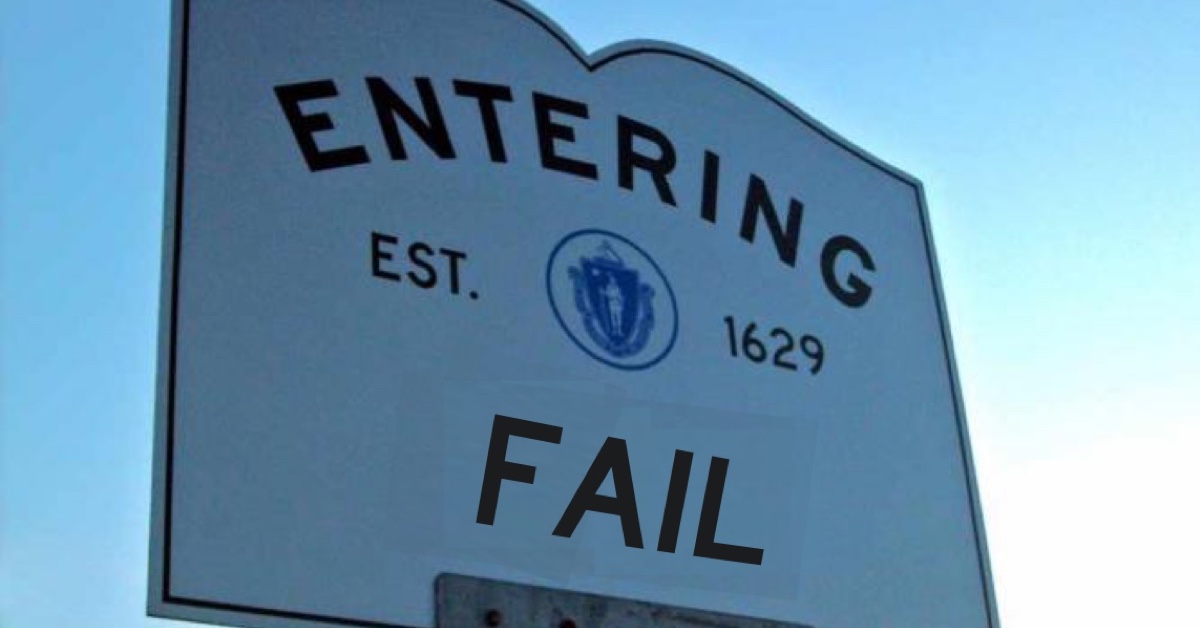 I have observed that in times of multiple vectors or turmoil, the human proclivity to fight the last war emerges large. I’m talking here about the impulse to solve the problems that we believe are society-ending issues or at least lead to undesirable ends, using the techniques and tools we have used in the past, because they once worked.

Let me look at one area I know pretty well, which is Internet tech. I surfed the original 1990s wave of Internet adoption, owning a fairly popular local ISP in those days. Back when AOL was the cat’s meow, everyone was worried about Internet censorship, and lawsuits due to the fact that anyone could slander someone, safely anonymous behind a keyboard (and mouse, which one caller to tech support put on the floor as a pedal—don’t ask me about the CD-ROM drives used as drink holders).

So President Clinton signed the Digital Millennium Copyright Act (DMCA), which shielded ISPs from things their subscribers do online. Anyways, in 1998, nobody thought AOL would one day be a footnote in the financial history of Time Warner, sold off to Verizon, then unceremoniously bundled with its forever-enemy Yahoo! in a private equity deal. That didn’t happen as a result of the DMCA, or some anti-trust action. It happened because Google, ten thousand small ISPs, and fifty or so big cable companies decided to up their game and replace AOL.

Facebook (now Meta), ten years ago, was the cat’s meow. Granted, Meta is still a force in the industry, but the shine has faded, with the company reporting its first YOY decline in revenue since going public, and a 36 percent drop in profits. All the talk about limiting political power and ads, and all the Russian interference won’t matter if Facebook isn’t here to be the medium for such arguments. Yes, the EU has tagged Meta for a billion here and there over privacy practices, but it also tagged Microsoft. Microsoft’s stock is up because the company has successfully navigated a transformation into a subscription services company, along with offering incredible consumer value in the video game space.

Meta wants to be something like Microsoft, with its metaverse vibe, but it hasn’t quite got there, and might never. Meanwhile, Alphabet-Google is into everything, and nobody can quite predict where it will go. The old FAANG stock bundle is no longer the rocket it was. And that’s as it should be, because innovation doesn’t come by the hand of government.

It’s the same with political parties. The government—from the federal level down to the states and local—fights the last battle, and any effort at third-party reform is generally universally poo-poohed. But now there’s a third party that might not fail, at least if you ask Andrew Yang and David Jolly, along with Christine Todd Whitman, who announced their “Forward” party in a Washington Post op-ed.

That’s why we’re proposing the first “open” party. Americans of all stripes — Democrats, Republicans and independents — are invited to be a part of the process, without abandoning their existing political affiliations, by joining us to discuss building an optimistic and inclusive home for the politically homeless majority.

This is truly a merger of Republicans and Democrats who both are disgusted by where their parties have ended up. I say “Bully!”

After decades of getting everything they’ve wished for, both Republicans and Democrats have placed themselves at the mercy of extremists who demand unreasonable fealty to false narratives, ignoring inconvenient facts while cherry-picking the things they want to focus on. Any business that built itself on such silliness would find itself in the history books.

Trying to reform the GOP and the Democrats might be an exercise in fighting the last war. Perhaps its time to bundle them together like AOL and Yahoo! and sell them both off to the highest bidder. It’s high time the next wave rises.