Facebook censors cracked down Friday on users attempting to share recent stories from the New York Post that exposed the ‘Marxist’ founder of BLM and her California mansions.

The self-described ‘Marxist’ defended her impressive real estate portfolio Thursday after the New York Post published an exposé revealing she owns over $3 million in luxury properties across the United States. 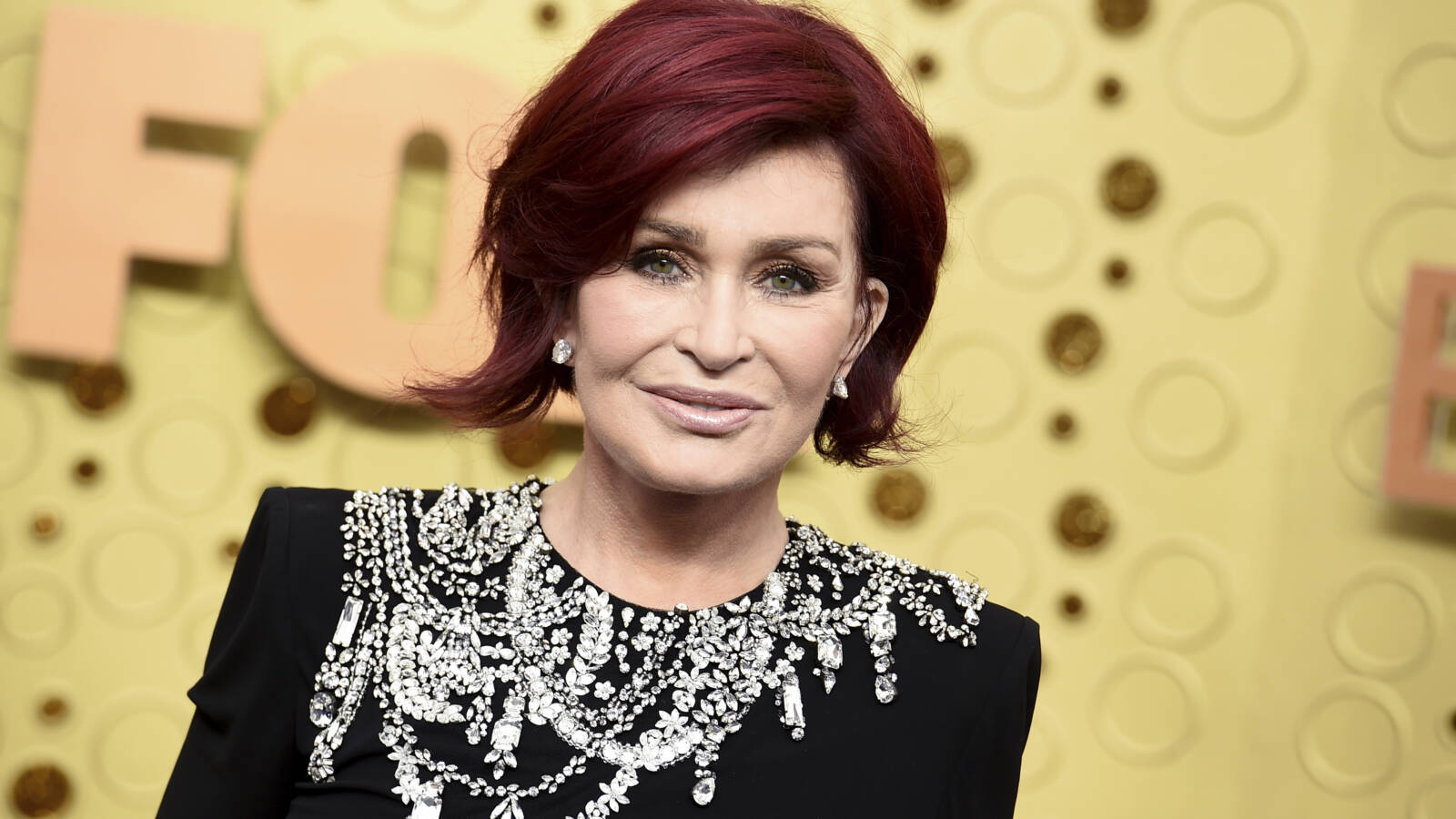