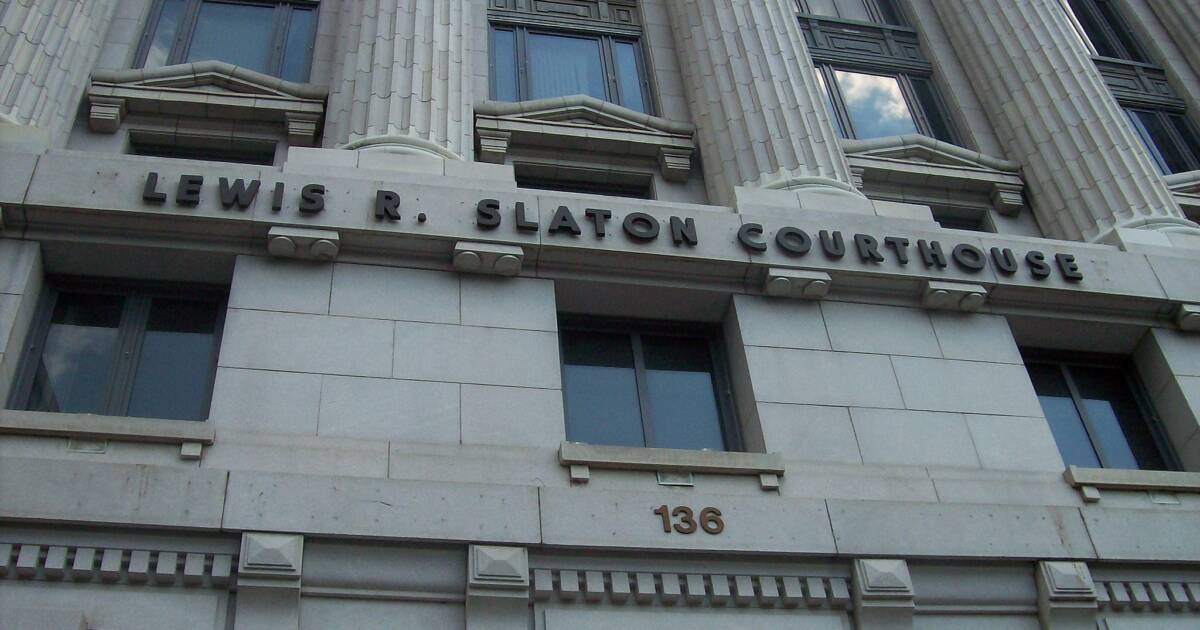 “Nothing in life is so exhilarating as to be shot at without result.” —Winston Churchill, 1898. This has been Donald J. Trump’s mantra, really for his whole life.

Trump is fresh from a victory in obtaining a special master to slow down the DOJ’s case regarding documents seized at Mar-a-Lago. His lawyers picked a judge that the New York Times noted he appointed to the bench in 2020. Without speedy access to the evidence, any planned indictments for obstruction will likely have to wait, never mind any possible case for the documents themselves.

His next move will be to keep the initiative on his side, and go after Fulton County DA Fani Willis. He’s already claimed that the FBI search was politically motivated. The same claim can be made—and with more evidence—that Willis, a Democrat, should be disqualified from running a special grand jury examining his actions in Georgia in the days and weeks after the November 2020 election.

In July, Willis was blocked by a state superior court judge from investigating state Senator Burt Jones for participating in a meeting of “alternate” (read: fake) electors who cast their votes for Donald Trump. The reason is plain: Willis hosted a fundraiser for Jones’s Democrat opponent Charlie Bailey during his primary runoff. Willis was investigating Jones among 16 Republicans who signed documents that were improperly transmitted to the Archivist of the United States. This investigation will likely continue, just without Willis as the prosecutor.

“As a function of plaintiff’s former position as president of the United States,” Judge Cannon wrote, “the stigma associated with the subject seizure is in a league of its own.” She also noted that, because of the search of Mar-a-Lago, Mr. Trump faced “unquantifiable potential harm by way of improper disclosure of sensitive information to the public.”

You’ll have a hard time convincing me that Trump didn’t see the “raid” on Mar-a-Lago to retrieve documents coming a mile away. He knew they’d come, and he was counting on it.

This is why he carefully peppered the Bankers Box files with personal items, things he asked his lawyers if they’d be conceivably under executive privilege, or items that might be protected under attorney-client privilege, and of course, his passports. It’s why he put some of the files in his desk, or on it, so obviously that someone at Mar-a-Lago would see them and report it. It’s why he let the FBI see the storage room, but instructed his lawyers not to allow them to open any boxes—and the lawyers themselves didn’t know what was in them.

Trump set a honey trap for the feds, and they bit into it.

Now he will go after Willis. All the legal bullets flying have not yet hit Trump, who thrives on being attacked without effect. It also gives more raw meat to his supporters, especially the ones who make bank on Trump’s claims. Trump gets his delectation from being shot at without result. Having chosen a life void of personal courage and filled with luxury, using other people’s money to build his own fame and power, the only way he can achieve it is through getting others to attack him.

One day, one of these legal bullets may find its mark. God knows how many others have been hit in collateral damage—deserving or not. But for now, Trump has bought himself some time, and gained the initiative.

I’m pretty convinced the next move will be in Georgia, and it will be explosive, sparking protests, and even violence. I pray that the government reacts appropriately, but doesn’t over-react.