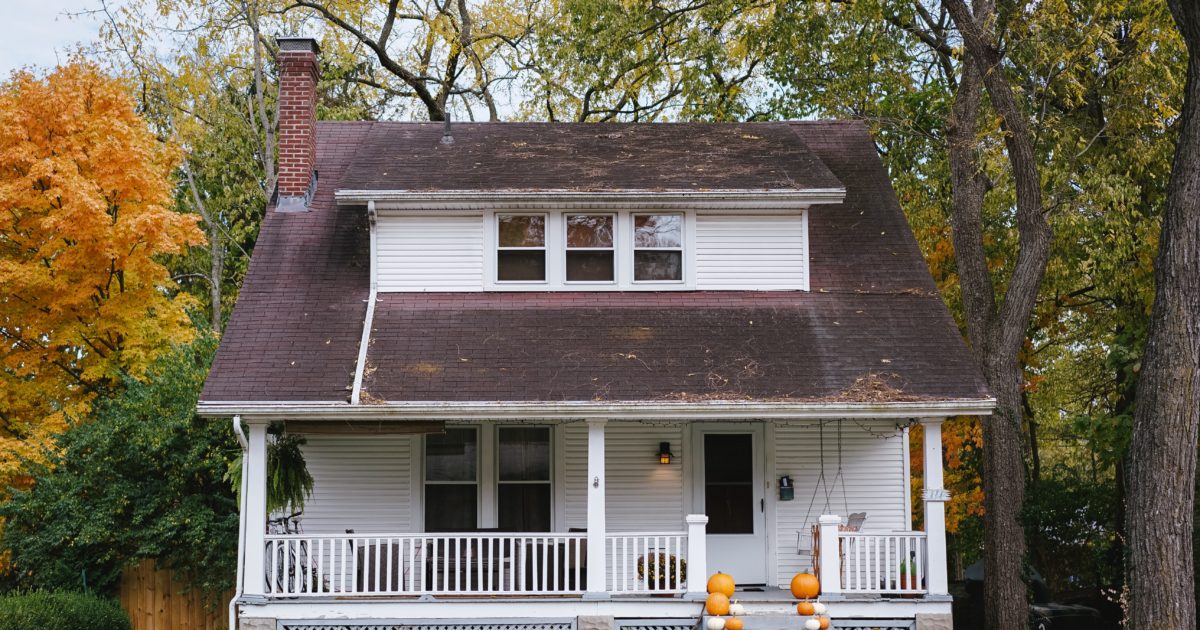 In early March 2020 CNBC reported that a record number of borrowers—nearly 13 million—could be saving money by refinancing. Yet, Black Knight, a software, data and analytics company that puts out a monthly Mortgage Monitor, in its April Mortgage Monitor report noted rate lock data that “[suggested] a steep decline in demand for refinancing.”

There are many factors that go in to who, what, where and — importantly — when of refinancing that is driving the fluctuations in refinancing rates, even while mortgage interest rates remain low during the COVID-19 pandemic. These principles remain the same any time, pandemic or not.

First of all, what is refinancing? According to the Consumer Financial Protection Bureau, refinancing is “when you take out a new loan to pay off and replace your old loan.” The most common reasons to do so, according to the bureau, are to lower your monthly interest rate, lower your mortgage payment, or to borrow more money.

“If you refinance and get a lower monthly payment, make sure you understand how much of the reduction is from a lower interest rate and how much is because your loan term is longer,” the bureau advised.

The process of refinancing, according to a post on Money.com, takes “as much time and effort” as the first mortgage you applied for, “so it’s a decision you shouldn’t take lightly.”

The Federal Reserve Board has a consumer’s guide to refinancing that answers several basic questions on the process, like eligibility. This will be similar to when you first received your loan. Income, credit score, debts, value of the property, and other factors will influence your interest rate, according to the Federal Reserve Board.

Even if you might be saving money in the long run, the refinancing process itself will cost you in terms of closing costs and fees. According to the Federal Reserve Board, this could be 3–6% of outstanding principal. To avoid upfront costs of refinancing, closing costs could be rolled into the new loan, or “no-cost” refinancing assumes a higher interest rate on the whole of the loan so as to avoid closing costs.

The Federal Reserve Board recommends asking your current lender about refinancing first and then shopping around, comparing other refinancing loans, to get a good picture of the options available to you.

Dave Ramsey, a radio show host and businessman well-known for his personal finance advice, addressed the topic of refinancing recently, specifically listing the following as reasons for when refinancing makes sense:

Is there a bad time to refinance? Of course at a time when interest rates are high, or higher than your loan’s rate, is one time, but the Federal Reserve Board also lays out other times when refinancing should be avoided, such as when you’ve already had your mortgage for a while.

“In the later years of your mortgage, more of your payment applies to principal and helps build equity. By refinancing late in your mortgage, you will restart the amortization process, and most of your monthly payment will be credited to paying interest again and not to building equity,” the Federal Reserve Board explained.

Other times to avoid is if you’ll be penalized for paying off your loan early or if you plan to move within the next few years before being able to break even with the cost of refinancing vs. its monthly savings. The consumer’s guide offers a formula to calculate break even.

When it comes to timing refinancing with the “best” time in the market, Craig Berry with The Mortgage Reports has more on this.

In an attempt to get the lowest possible rate, some homeowners play the “wait and see” game.

This logic isn’t entirely without merit.

Not only are rates predicted to be at or near 3.32% by the end of 2020, some predictions show mortgage rates in the 2’s come next year.

If you lock in now, there’s always the possibility that rates will drop lower and you’ll have refinancers’ remorse.

But the opposite is also possible.

Ultimately Berry concludes that “if you’re in a good financial position with prospects of continued employment, it might make more sense to capitalize on today’s rates—which are at or near all-time lows.”