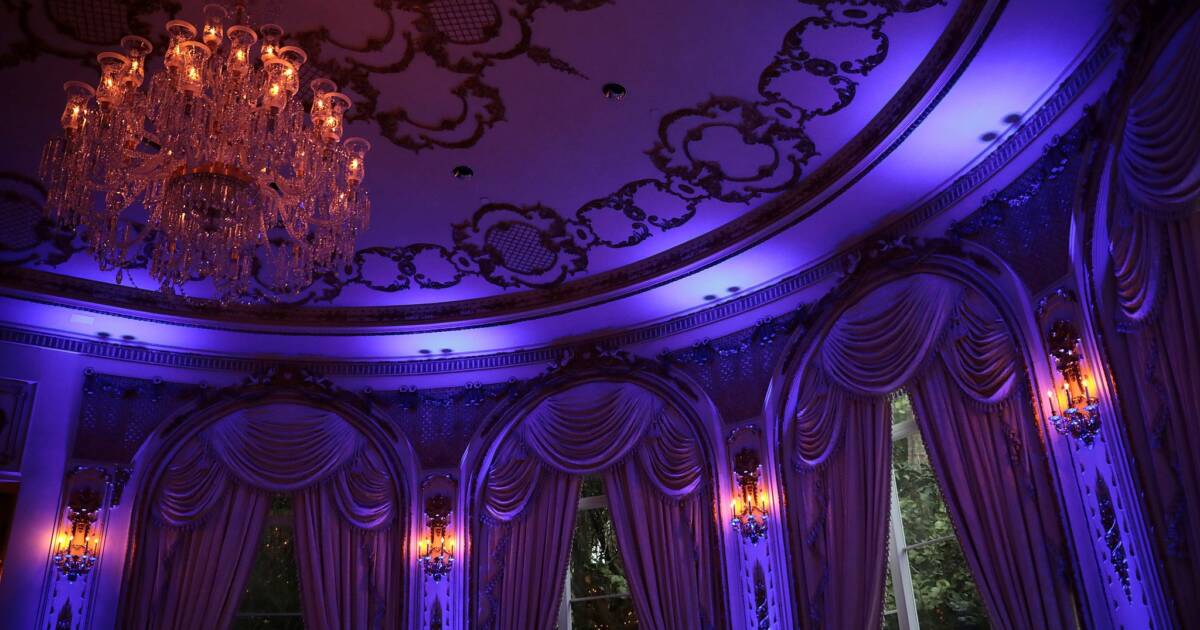 In America, former presidents have a great deal of discretion dealing with their own documents and materials. Typically, an ex-president keeps some kind of security clearance, and many continue to receive security briefings as a courtesy. After all, the club of living ex-presidents is always very small. Donald Trump was never a member of the club, even when he was the sitting president.

Remember George W. Bush said “that was some weird s**t” at Trump’s inauguration—he was speaking, in general, to his own successor and Trump’s predecessor, Barack Obama, along with whoever else was on the platform. Whenever the ex-presidents would get together for some event (like George H.W. Bush’s funeral ), Trump remained aloof. He wasn’t even invited to John McCain’s funeral, the loathing had erupted as if from a volcano of revulsion.

It’s not hard to think that in this environment, where Trump remains the enemy of the State, quite literally in many senses, that the State would take extraordinary measures to deny him any courtesy, as he has denied them the least bit of normal cooperation. Trump had boxes containing classified material at Mar-a-Lago, and he knew he had it there, and he refused to return the material to the National Archives, as the law demands.

So the law came and got them.

Now, I wouldn’t put it past Trump to have said, done, and leaked enough stuff of what’s in those boxes (and it’s likely the DOJ has a very specific list) to worry and spook people in the Biden administration. It’s a powerful message when an ex-president’s palace gets raided. Trump was all over it, and you wouldn’t be off base to assume he knew it was coming and had prepared his response. Ironically, his main statement was that the raid was “unannounced.”

There’s no greater way to stir the pot here, at least not without Trump being led away in handcuffs, like AOC tried to fake, for the cameras. Even the greatest groupthink in history, between the Biden White House and the Garland DOJ, isn’t capable of that level of stupid, but they are capable of making a spectacle of document retrieval.

My concern here isn’t for the spectacle, or for the political weaponizing of it we’re going to see by both sides. “The beginning of the end” is so worn out by now that if it was a baby blanket, the baby in question would be graduating college, with mom arranging the tattered cloth on junior’s bed. And of course, Trump himself will leverage this into his 2024 kickoff, because the Deep State is coming for you next (if you have classified documents in your home that have been formally requested for months while you dilly-dally on returning them, yes the Deep State is coming for you).

My concern here is that we’re seeing both sides assume the actions of a third world kleptocracy, and nobody in either camp has the wits or the cojones to yell “stop!” Groupthink on both sides indicates that the public would respond strongly—the public that supports one side or the other—to Biden finally doing something about the menace to democracy that is Donald Trump. While the Trump side calculates that the Deep State is the menace.

Whatever was in those classified documents at Mar-a-Lago may well be worth the FBI going to get them. And whatever was in them, if they are really that important, cannot be disclosed to the public, because, duh, they’re classified. So the government’s hands are pretty well tied. But the Biden administration owes the public some kind of explanation. Otherwise, the narrative that this was third-world kleptocracy level scorched earth tactics is a natural question to ask.

Or is this just a failure of courtesy taken to the last level of insult? If Trump deserves jail, put him there, through the legal system. If you think Trump is above the law because of his political power, then it’s time for a revolution. If you think Trump is above the law and he deserves to be, then you might be a crypto-monarchist. But one place we all need to stay out of is making Trump the former El Presidente of the banana republic of America.