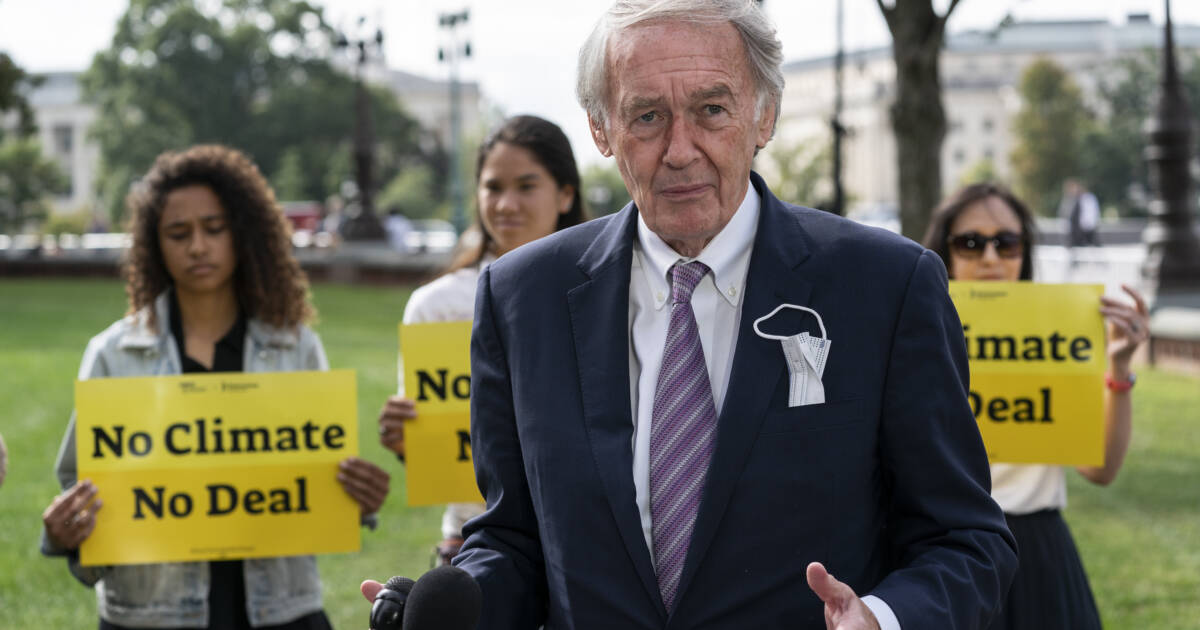 Senator Ed Markey (D-MA) is trying his hardest to get Americans to jump into the pool feet first on electric vehicles —the problem is, most Americans can’t afford them.

Policymakers in Washington are promoting electric vehicles as a solution to climate change. But an uncomfortable truth remains: Battery-powered cars are much too expensive for a vast majority of Americans.

Congress has begun trying to address that problem. The climate and energy package passed on Sunday by the Senate, the Inflation Reduction Act, would give buyers of used electric cars a tax credit.

But automakers have complained that the credit would apply to only a narrow slice of vehicles, at least initially, largely because of domestic sourcing requirements. And experts say broader steps are needed to make electric cars more affordable and to get enough of them on the road to put a serious dent in greenhouse gas emissions.

But Markey is going to keep trying. Watch below: