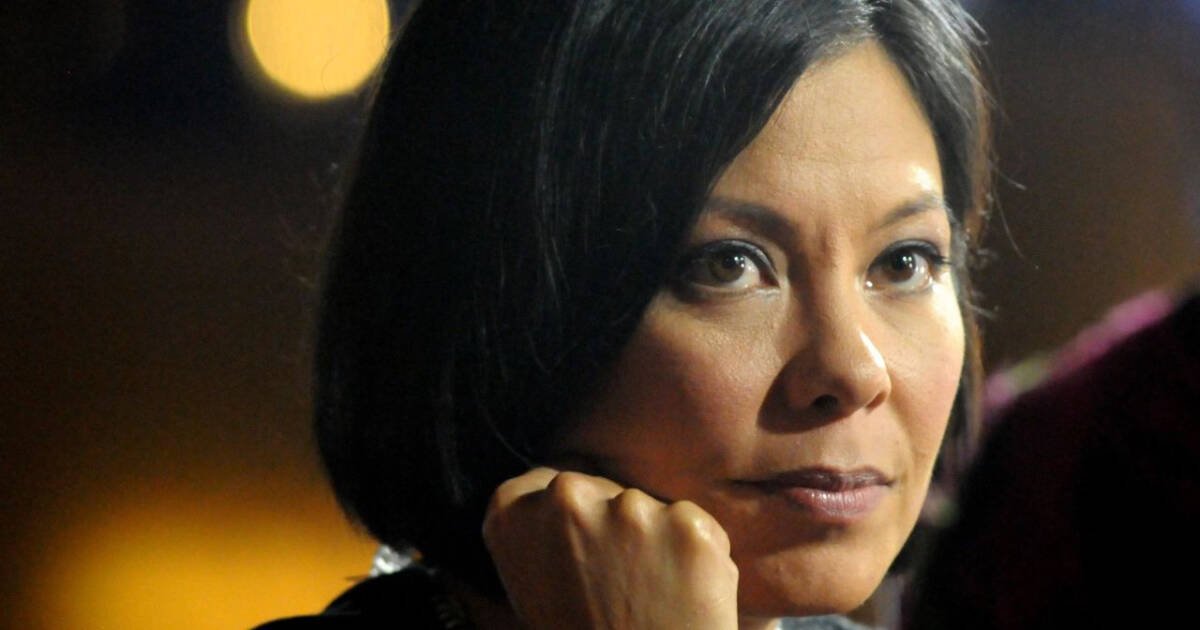 Half of a key ad demo packed up and left. One former tv exec says it’s “brutal” and “very troubling.”

More over at CNN: