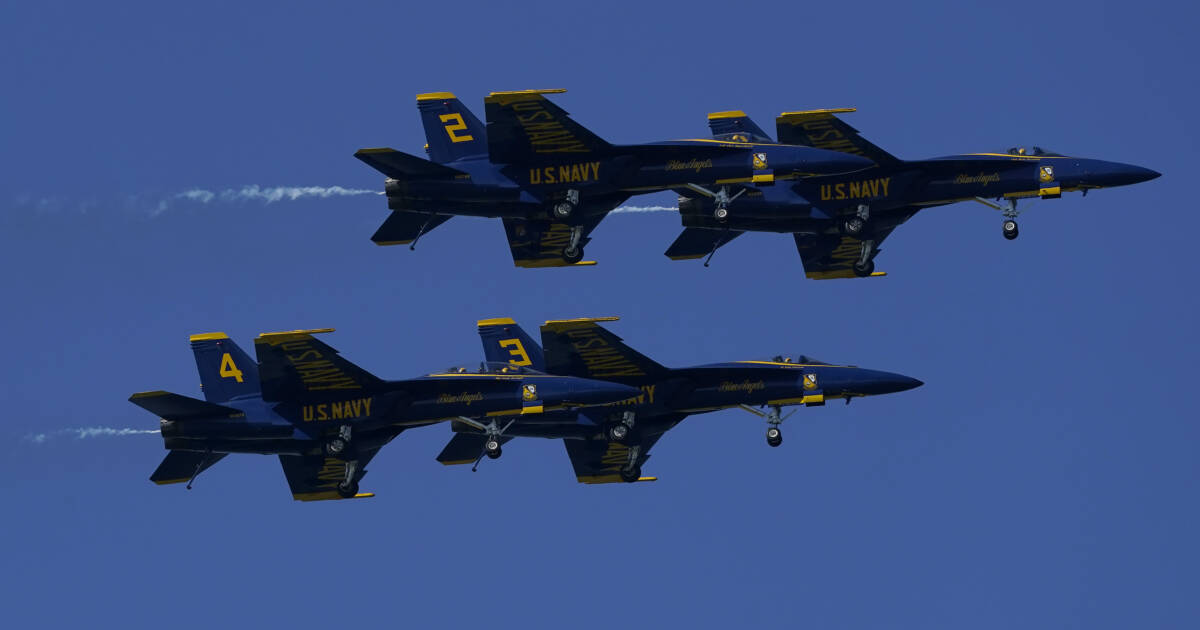 San Francisco city council members Dean Preston stirred up some controversy this weekend with a Tweet exclaiming the U.S. Navy’s Blue Angels should be banned from flying over San Francisco —he did not elaborate.

“The Blue Angels should not be allowed to fly over San Francisco,” he wrote on Twitter. “That’s it. That’s the tweet.”

The Blue Angles ended up not soaring over San Francisco because their planned performance was canceled.

“Due to the weather conditions, we are unable to perform today at the San Francisco Fleet Week Air Show,” the Blue Angels Twitter account wrote.

“We want to send a special thank you to the city of San Francisco for the hospitality and we are looking forward to clearer skies next year, at San Francisco Fleet Week 2023!” the post continued.

Preston refused to offer further comment on his tweet or why he’s taking issue with a naval tradition and patriotic display.