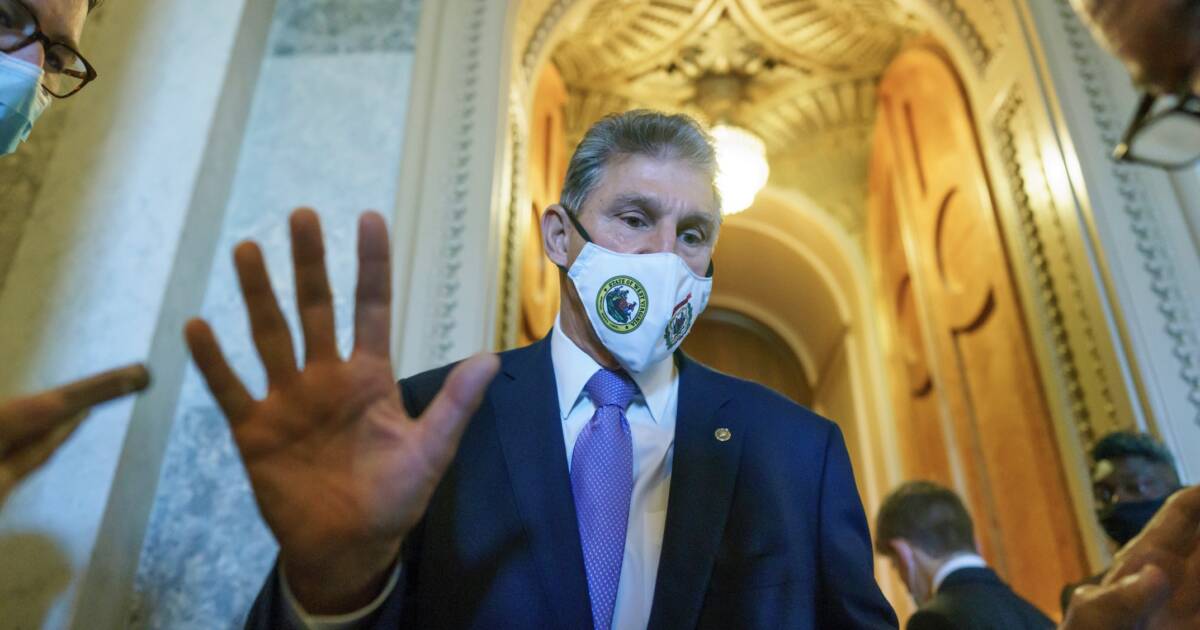 Senator Joe Manchin (D-WV) confirmed Tuesday that no progress has been made with President Joe Biden or Democratic leadership on the trillion dollar social economic spending spree that is the Build Back Better bill. CNN’s Manu Raju asked Manchin for an update.

“What Build Back Better bill? I don’t know what you guys are talking about,” Manchin replied.

When pushed on the matter, Manchin confirmed that the bill is dead.

Manchin, with the help of Arizona Senator Kyrsten Sinema, sank Build Back in December. Manchin told Fox News at the time, “I’ve done everything humanly possible. …When you have these things coming at you the way they are right now … I cannot vote to continue with this piece of legislation. … This is a no. I have tried everything I know to do.”

“Inflation is real, it’s not going away any time soon. … What we need to do is get our financial house in order, but be able to pay for what we do and do what we pay for.”

During a recent Senate hearing on the Use Of Energy as a tool and a weapon, Senator Joe Manchin (D-WV) torched Joe Biden and his fellow Democrats for not doing more to support and encourage the oil and gas industry. Excerpts and video below: “We too need a realistic and reasonable plan that is responsive …

STILL THE MANCHIN: Senator Blasts Biden for Dependence on Russian Oil, ‘Danger to Our National Security’