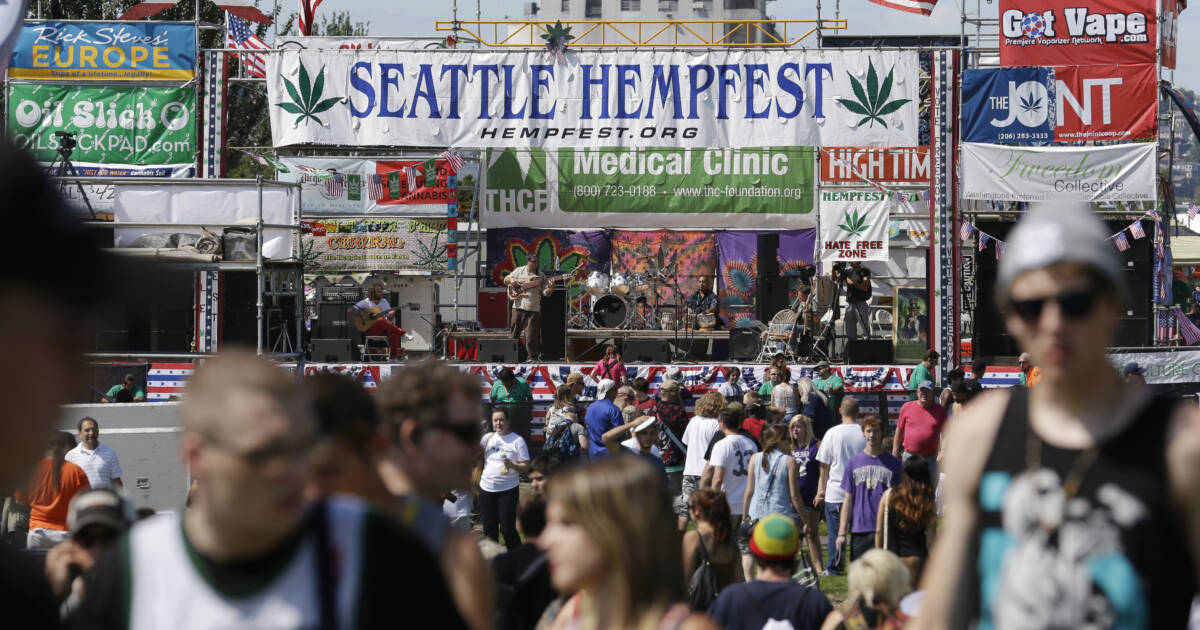 The Evergreen State has a big problem with the word “marijuana.”

According to a report from the Daily Wire, legislators in the state of Washington have banned the use of the word “marijuana” in state laws for the word’s racist connection to Mexican immigrants.

“The term ‘marijuana’ itself is pejorative and racist,” said Washington state Representative Melanie Morgan (D). “As recreational marijuana use became more popular, it was negatively associated with Mexican immigrants,” Morgan added. “Even though it seems simple because it’s just one word, the reality is we’re healing the wrongs that were committed against Black and Brown people around cannabis.”

“We have a lot of people, especially in the Black community that went to prison over cannabis for years. That were locked up, separated from their nuclear family, which is huge.”

“It’s really painful for people to hear that word and it triggers them,” Hollingsworth said.

“We’ll take any win right? But we don’t want to get caught up on the performative equity piece where we’re just talking about words and not actual legislation and policy,” Hollingsworth said.