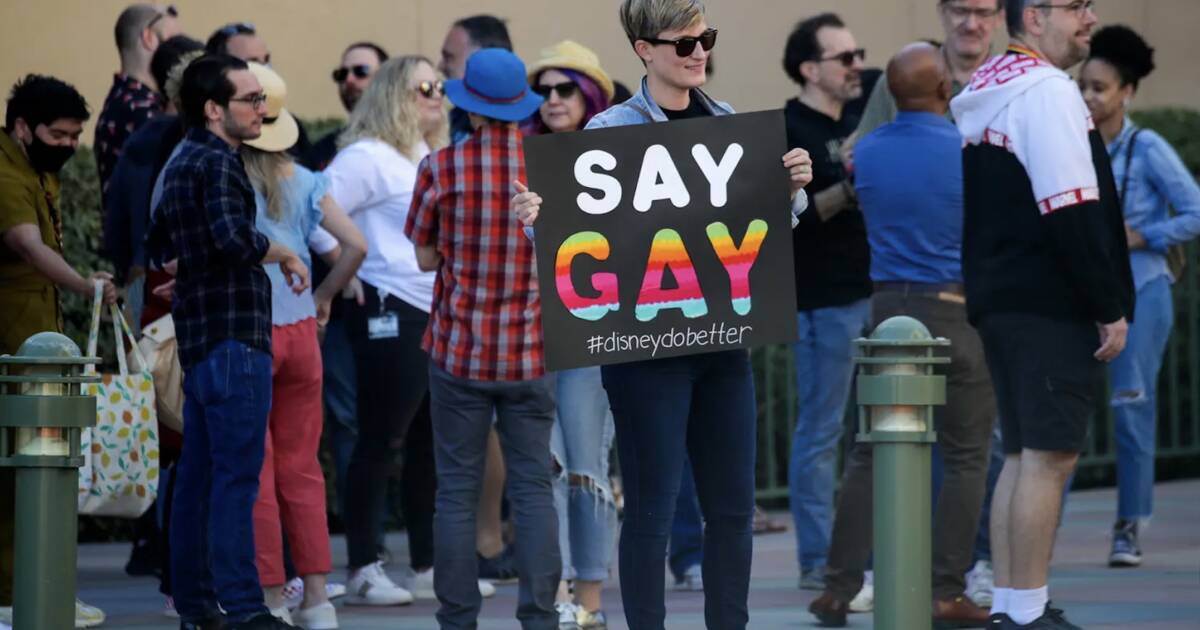 The Los Angeles County board of supervisors has banned official travel to the Sunshine State in response to the Parental Rights in Education bill, otherwise known as the “Don’t Say Gay” bill. The board says the law is discriminatory against the LGBTQ+ community.

“Schools should be spaced that foster open discussion, critical thinking, meaningful engagement and the safe exploration of ideas,” they wrote. “The implementation of this bill would create an atmosphere that stifled such a culture and stifles learning itself.”

“This order is discriminatory, harmful and just plain cruel,” Solis and Kuehl wrote.

“The woke bureaucrats running LA County are shooting themselves in the foot with their political grandstanding,” she said. “This misguided policy is a punishment for LA County employees – not for Florida.”

LA County also announced a smilier ban for the state of Texas, where they are working on their own Parental Rights in Education bill.