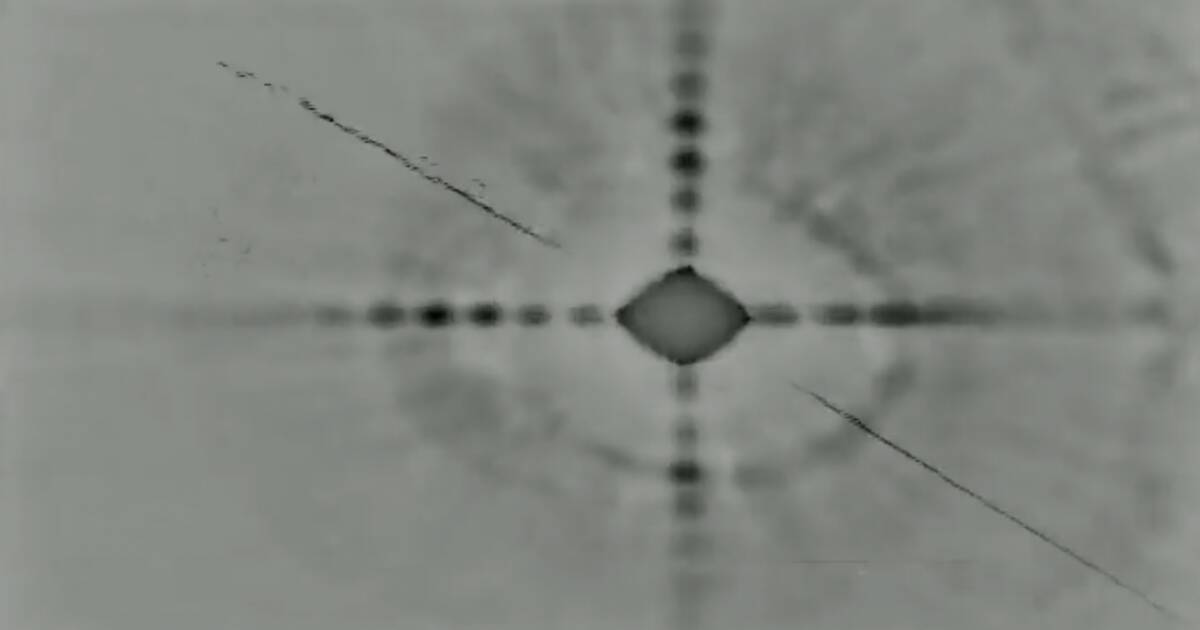 Two Iranian suicide drones were blown out of the sky by U.S. missile defenses before reaching their intended target on Tuesday —U.S. Ain al-Asad airbase just west of Baghdad.

“The foiled strike came a day after similar devices with ‘Soleimani’s revenge’ written on their wings were intercepted over Baghdad,” the Daily Mail reports.

“It is the second such attempted attack coinciding with the anniversary of the 2020 Trump-ordered US air strike that killed top Iranian general Qassem Soleimani near Baghdad airport.”

Watch the amazing footage below:

‘ROTTING MILITARY’: Lt. Col. Scheller, Discharged for Criticizing Afghanistan, Says There is a Crisis of Command in the Military 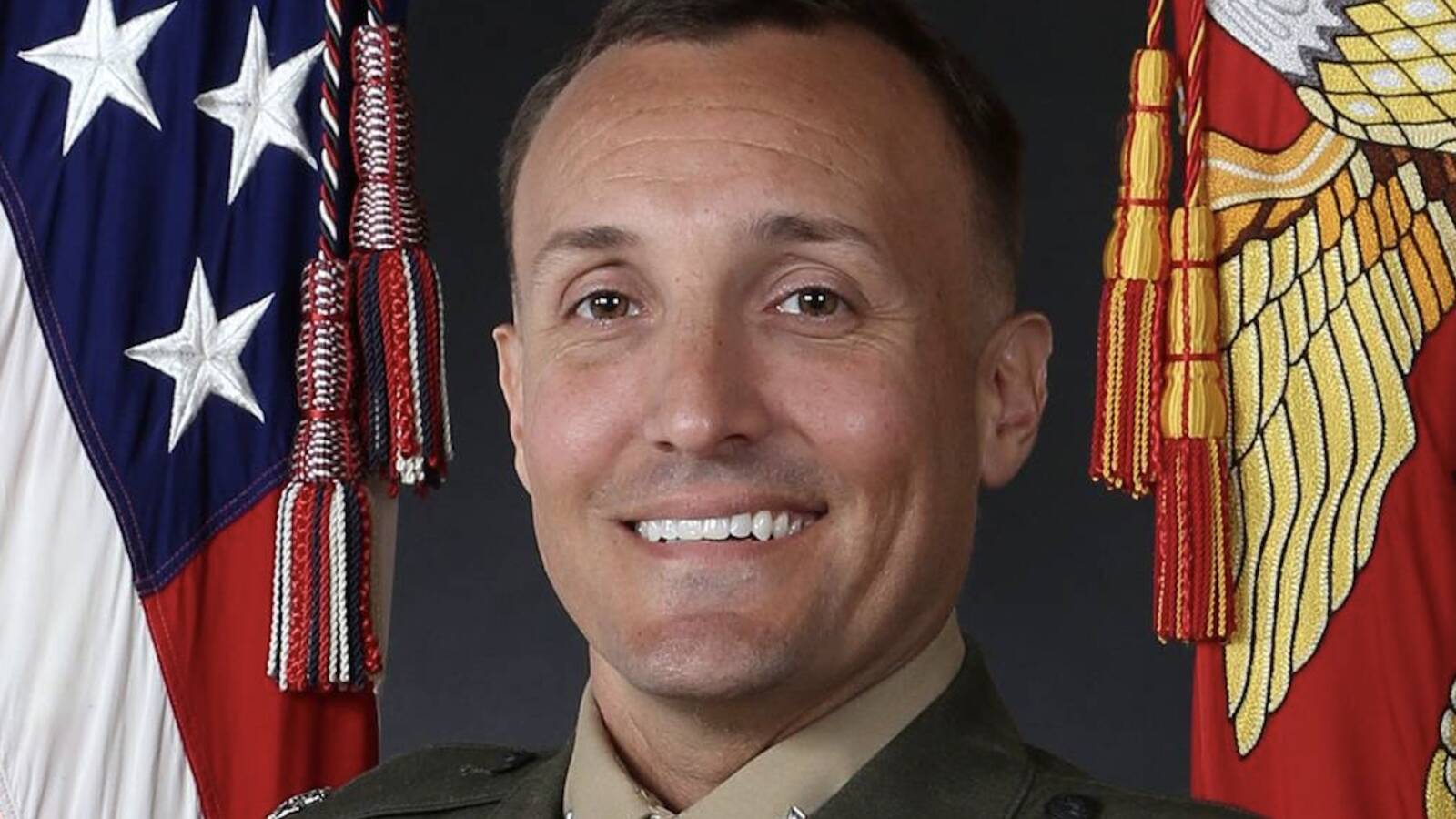 ‘ROTTING MILITARY’: Lt. Col. Scheller, Discharged for Criticizing Afghanistan, Says There is a Crisis of Command in the Military

Lt. Col. Stuart Scheller, who was discharged form the military after sharing videos on social media that criticized Joe Biden’s botched Afghanistan withdrawal, is leasing a new book entitled Crisis of Command. Scheller says “the problem is, you have generals that try to please their bosses,” he told DailyMail.com. “So what happens is you get …