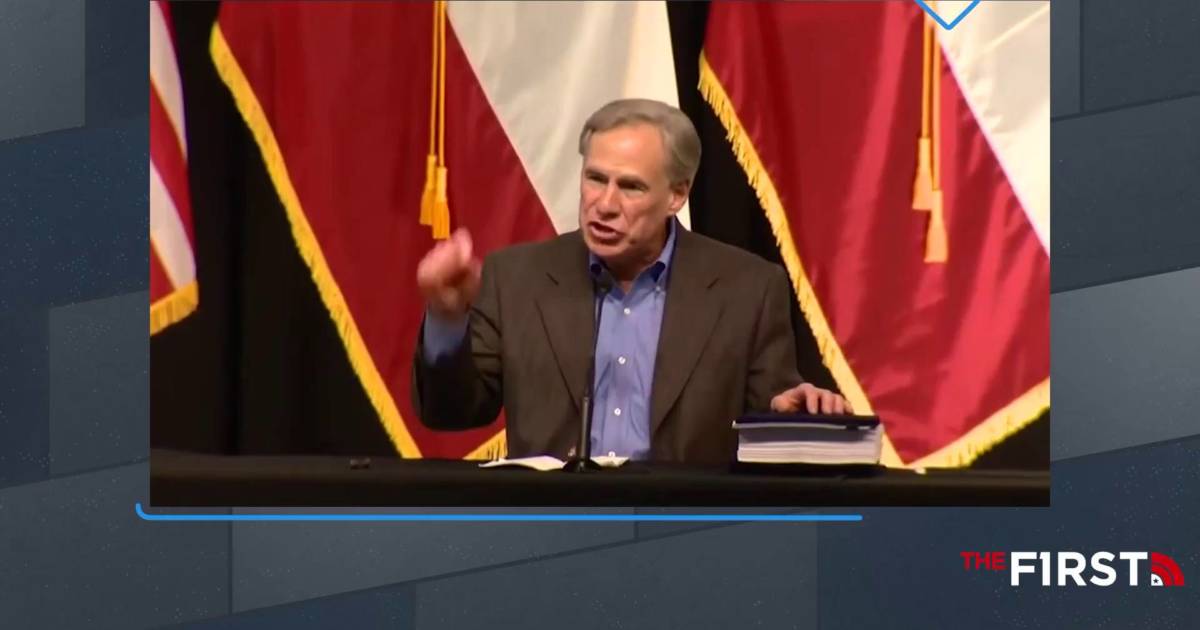 More than 50 lawmakers left Texas to dodge a critical vote. Now, at least 5 of them have tested positive for COVID.

According to Fox News, “The group of Democrats fled the Lone Star State to deny Republicans in the state legislature a quorum, which refers to the minimum number of lawmakers needed to carry out legislative business.”

“The lawmakers thereby obstructed Republicans’ attempt to pass election integrity legislation that the Democrats disliked…They traveled by plane to Washington, D.C., garnering national attention, and were criticized for pictures that appeared to show them traveling without masks,” Fox News reports.

Texas Governor Greg Abbott wrote an editorial for the Kenosha News in which he strongly encouraged the Democrats to return so they can get back to work.