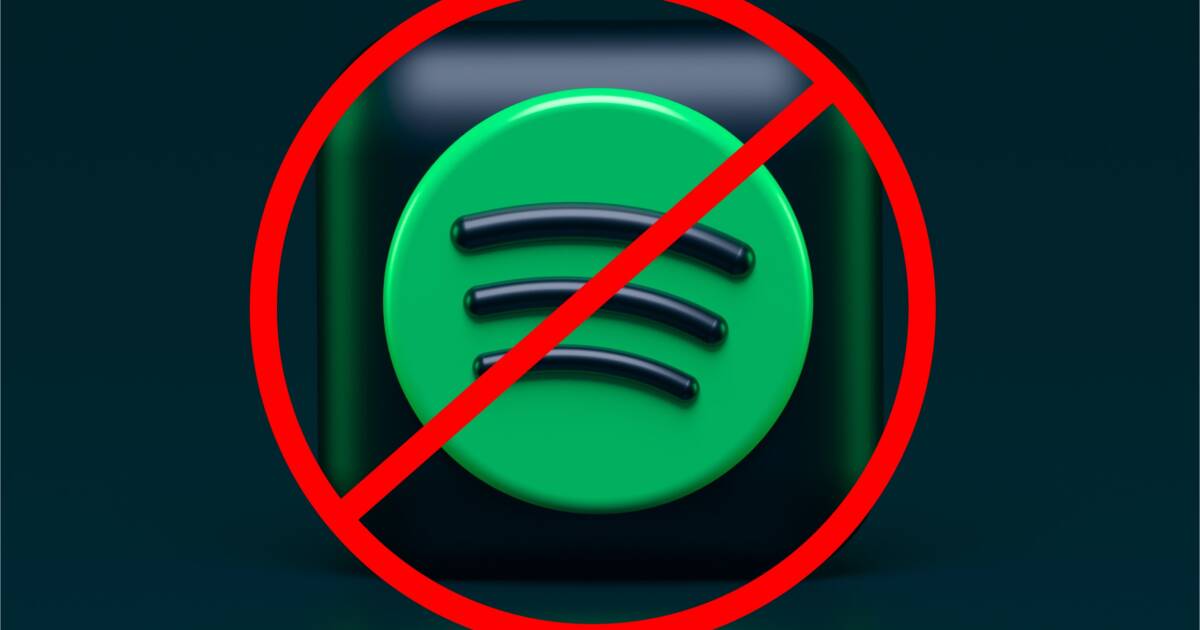 Husbands and wives are at odds over COVID-19 vaccines. Cheryl Hines, wife of Robert F. Kennedy, Jr. tweeted that his remarks at an anti-mandate rally in Washington were “reprehensible and insensitive.” Meanwhile, septuagenarian rockers are abandoning Spotify because Joe Rogan invited some people to his podcast who didn’t toe the acceptable line on vaccines.

RFK Jr. compared the persecution experienced by those opposed to vaccine mandates (and therefore, supporting those who refuse the jabs) to that suffered by Jews, such as Anne Frank, hiding from Nazis in the Holocaust.

I agree that Holocaust comparisons are a bit over the top when you’re talking about a shot to mitigate, not even prevent, a disease that has killed over 5 million worldwide. On the other hand, saying “the Holocaust should never be compared to anyone or anything” is high melodrama. It’s certainly appropriate to compare the Holocaust to The Killing Fields of Pol Pot, or the Armenian genocide, or China’s treatment of the Uighur people.

Both RFK, Jr. and his wife are wrong. One seeks to turn public health administrators and governors appropriately wielding constitutional authority into the Gestapo. The other seeks to silence any hint of dissent, thought there’s plenty of things the pro-vaccine crowd—never mind the uninformed knee-jerk political Twitter class who don’t know mRNA from diastase, I mean the actual researchers who developed the vaccines and study coronaviruses for a living—don’t know and don’t agree on.

Joe Rogan was absolutely right to put folks like Dr. Robert Malone in front of his microphone. Not only does Malone have unimpeachable bona-fides in the field of mRNA vaccines, his opinion was offered in the field he knows about. So many talking heads on the networks do nothing but take the spoon-fed lines from the government, Dr. Fauci, the CDC and others who nod in agreement, why shouldn’t Rogan present a dissenting point of view?

The problem is that the government et. al. don’t want any opposing points of view or dissent. If they had their druthers, they’d drag the unvaccinated in chains to a clinic, force them to sit in a chair, and inject them against their will. The only thing that separates those authoritarian jackboots from the CCP, which welded people inside their apartments, is the patina of “democracy,” which of course now depends on everyone agreeing unanimously on how to “defeat COVID.”

Spotify is being strong-armed to suffer enough financial pain so they’d dump Rogan, their most popular podcaster.

Rogan offered a reasonable response, which has been characterized as “backs down,” “apologizes,” and “defends podcast” by various media.

Rogan didn’t say he shouldn’t have had Malone or others as his guests. He did offer to “balance things out” more in the future.

But why? People have the choice to listen to Joe Rogan, or not to listen. Spotify is not ubiquitous like network television or AM radio. It’s a subscription service; you have to download the app, sign up, pay money, etc. Why should Rogan be forced to limit the opinions expressed by his guests? Why does everyone have to “deplatform” anyone, regardless of their expertise or credentials, if they express any disagreement with the government’s plan-of-the-moment?

In fact, as I wrote last month, COVID-19 will be with us for many years, as an endemic virus like the flu. There will be no end to the boosters. There will be no end to “long COVID” and researchers don’t pretend to understand the long-term effects of the disease. It’s true that the vaccines don’t cause sterility or some of the other outrageous side-effects, but a recent study acknowledged that the vaccines do affect women’s menstrual cycles.

Under Biden, the government over-promised and under-delivered. Their messaging was punitive and filled with blame for those who are scared or reticent, or rebellious regarding the vaccines. The political weaponizing of “disinformation” as a code word for censorship, when the government itself is guilty of knowingly lying (it was for your own good, though, right?) has incited people to go after private companies and citizens for merely suggesting there are other points of view.

Crushing dissent is the stuff of dictators, totalitarian states, and absolute monarchs. Calling censorship “saving democracy” is repugnant and gross. Rogan is a reasonable guy, even if RFK, Jr. is a political diva. The government’s view of its own disinformation is they don’t lie, they are just wrong. But anyone who questions the vaccines, or the need to punish those who refuse them, isn’t just wrong, they’re guilty of “spreading disinformation.”

How about calling it all “information,” and letting the public decide what’s truth and what’s lies? I know that’s not a popular thing these days, because we’re considered beneath the required intelligence to make sound decisions for ourselves, but if you look at the statistics, you’ll see just about everyone is capable of making decisions in their own interests.

Instead of acknowledging that 98.5% of Americans over 65 have gotten the jab, the media focuses on the one guy who refused a kidney transplant rather that get vaccinated. That’s supposed to change the mind of someone scared to get the vaccine? I don’t know but I’m very skeptical.

I do know many of the vaccine reticent folks I know have changed their tune and gotten the jab. It takes time and patience to persuade. Unfortunately, aging rockers like Neil Young, Nils Lofgren, and Joni Mitchell aren’t patient (though if they’re vaccinated, what do they care if you’re not?). I’d rather be like Joe Rogan, who is genuinely interested in not censoring anyone.

Let me close with this question. Ask everyone you know if they listen to Joe Rogan. Then ask them if Rogan influenced their decision either to get the vaccine or not. I think you’ll find that just about everyone made their own decision, not because they listen to some podcast. The whole thing is an exercise in flexing authoritarian power. Regardless of what you think about the vaccines (get the jab, I’m vaccinated and boosted), censorship is not “saving democracy.”