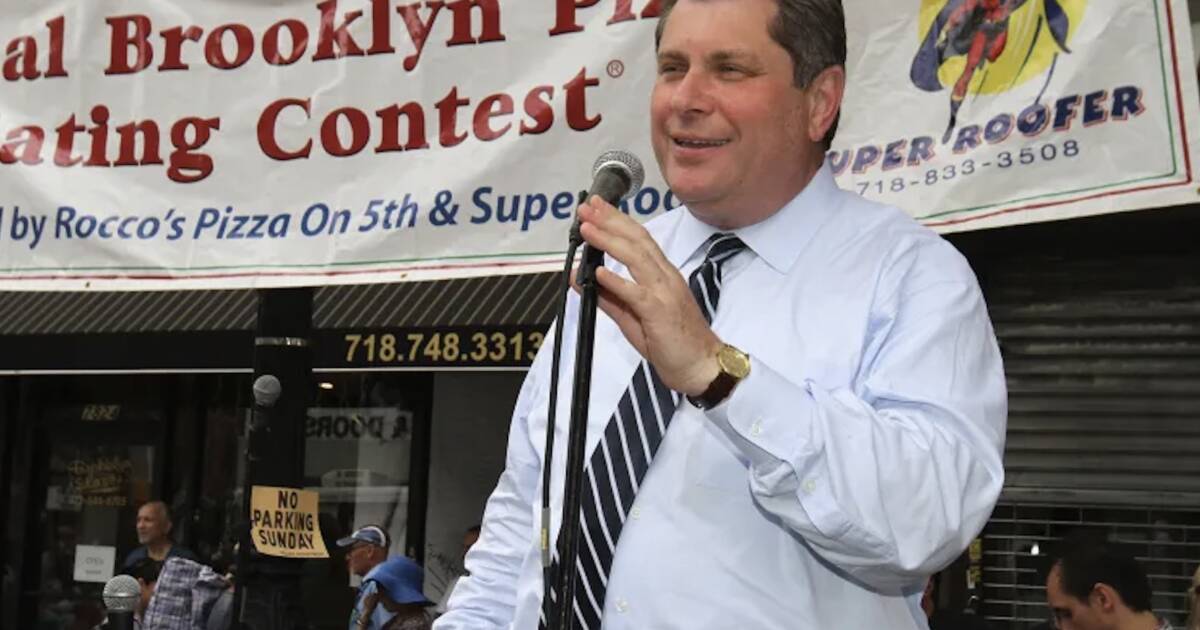 Alec Brook-Krasny is done with Democrats. The progressive wing of his former party has pushed the New York City assemblyman to a breaking point: he’s joining the GOP.

“I can’t believe everything that’s going on in the Democratic party, all the calls to ‘defund the police,’ the cancel culture. It goes against my character and my nature,” Brook-Krasny, a former state assemblyman, told The New York Post.

“Brook-Krasny is eying a run for his old Assembly seat in the 46th District, which under redistricting includes Coney Island, Brighton Beach, Bath Beach and Dyker Heights. Mathylde Frontus is the Democratic incumbent,” the Post continues.

“Members of Democratic Party turned on the police — the people who provide safety and security to our constituents,” he said, referring to eliminating cash bail for most alleged crimes.

Brook-Krasny believes other moderate Democrats will follow his lead.

“I think this is just the beginning,” he said. “I think we will see a trend. I’ve tried for a long time, but I don’t think I can change the Democratic party from the inside out, so it’s time to work from the outside.”