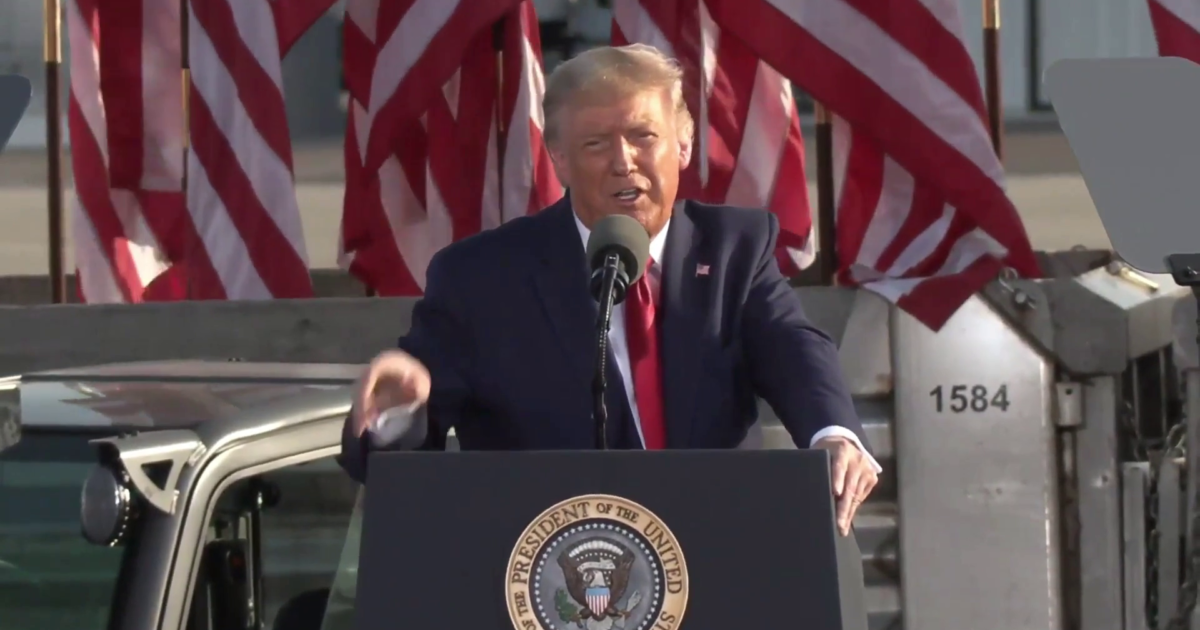 Former President Donald Trump ripped his former allies at a Republican event in his Mar-a-Lago resort over the weekend where he tore into “dumb son of a b****” Mitch McConnell and “disappointing” Mike Pence.

“The former president spent several minutes tearing into McConnell, saying that he didn’t do enough to defend him during the February impeachment trial,” reports Politico. “Trump also went after McConnell’s wife, former Transportation Secretary Elaine Chao, for resigning her cabinet post after the Jan. 6 insurrection.”

“The latest verbal broadside against McConnell, the most powerful Republican still in elected office, comes as Trump reemerges as a dominant force in GOP politics. The former president has, in recent days, sought to rev up his small-dollar fundraising apparatus, and he is issuing a steady stream of endorsements for the 2022 midterm elections, in addition to battles over state party chairmanships,” adds the website.

Florida Governor Ron DeSantis -now considered a major contender for the Republican nomination in 2024- spoke just before the President.