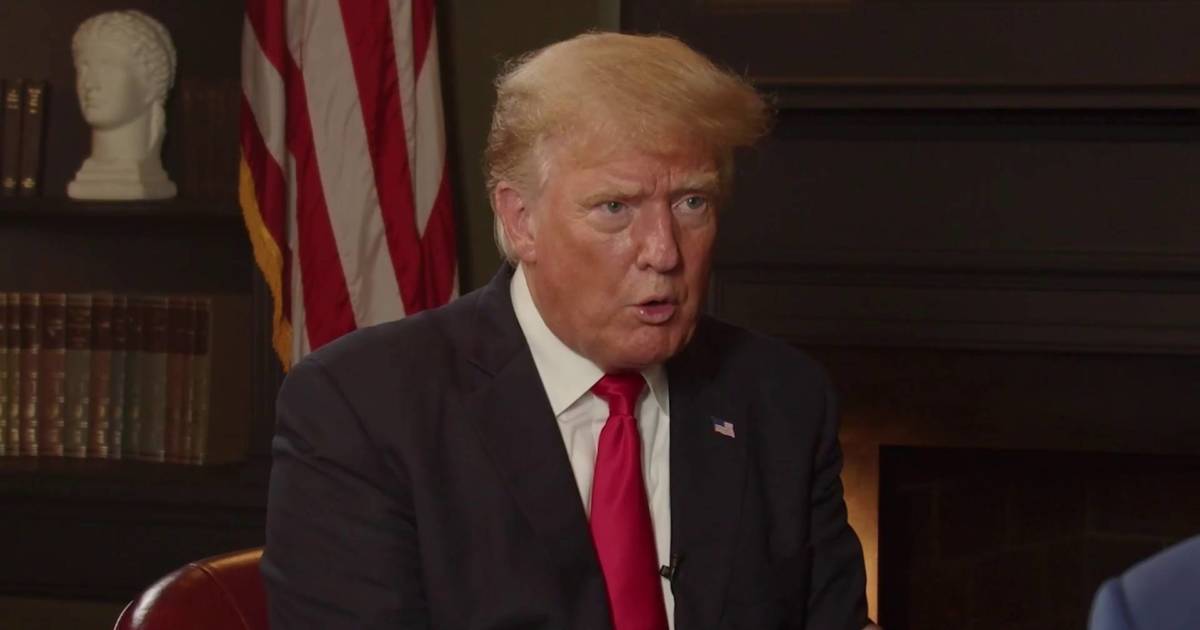 Former President Donald Trump is closely monitoring the events in Del Rio, Texas – and he thinks the situation is much more than just a border crisis.

“Tens of thousands of people are coming from Haiti, and many now from countries in Africa, even more so now than South America. Nothing is done and the corrupt Mainstream Media is giving almost no attention to what will be perhaps the greatest Crisis in the history of our Country​,” said Trump, noting that it’s not only a crisis at the border, it’s a “Crisis Crisis.”​

14,000 Haitians immigrants have set up camp under the international bridge in Del Rio, Texas after the Biden administration halted deportation flights to Haiti.

“​The largest number of illegal aliens in the history of our Country are pouring in by the millions. They are totally unchecked and unvetted, can do whatever they want, and go wherever they want​,” Trump said.

“​Our Country is rapidly becoming a cesspool of humanity. Murderers, drug dealers, and criminals of all shapes and sizes are a big part of this massive migration​.”