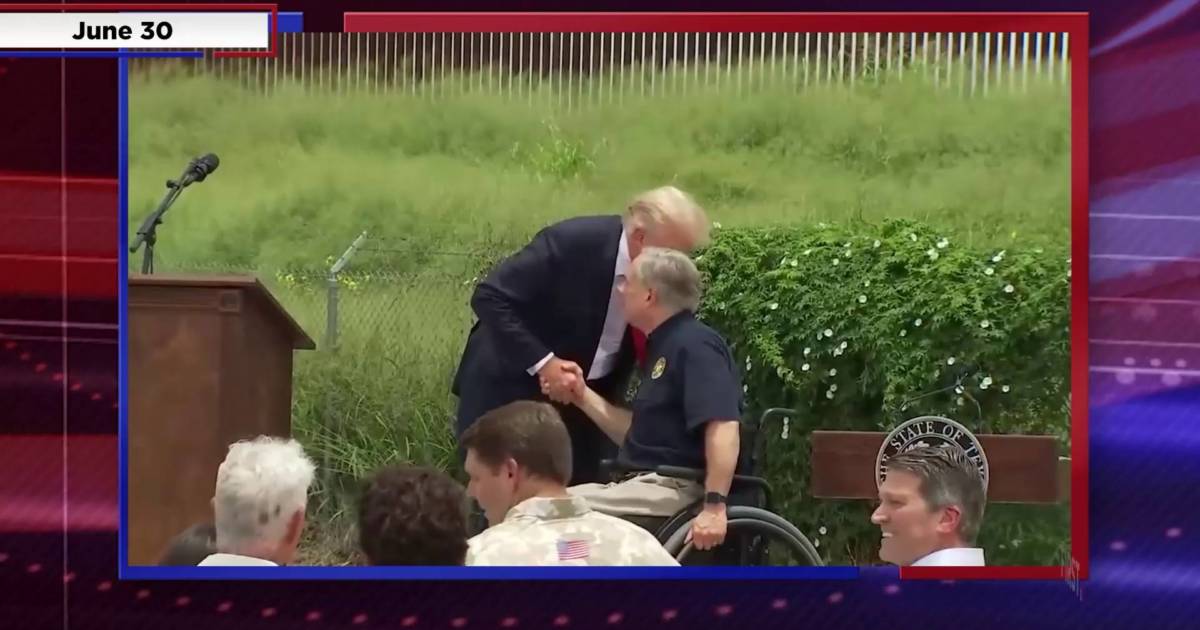 Trump sees a huge weakness in the Biden admins border response – and he’s going after it.

“Biden has enacted the most radical open borders agenda imaginable. This is perhaps the first time in world history a nation has purposely and systematically dismantled its own defenses to invite millions of foreign migrants to enter its territory and break its law.”

“Of all the vindictive, shocking, and self-defeating border security actions Joe Biden has taken, none surpasses his decision to stop the final completion of the wall,” said Trump

Illegal border crossings are hitting all-time highs – more than 180,000 in May of this year.