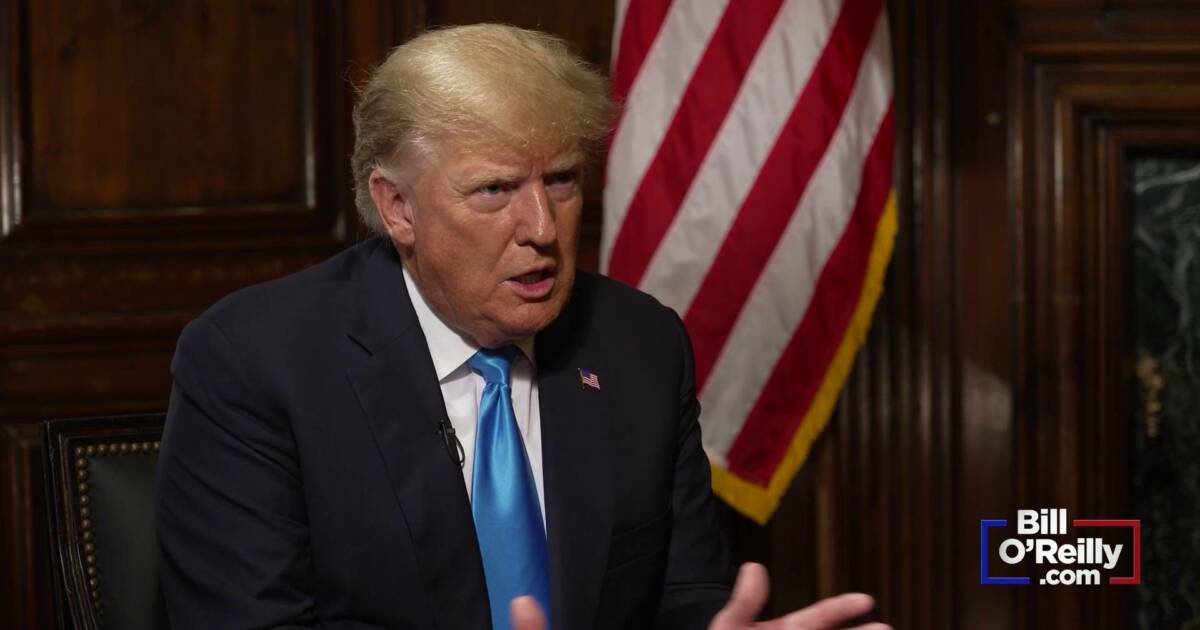 “Well, it’s finally happened. The late, great Thomas Jefferson, one of the most important Founding Fathers, and a principal writer of the Constitution of the United States, is being ‘evicted’ from the magnificent New York City Council Chamber,” posted the President.

“Who would have thought this would ever be possible (I did, and called it long ago!) Next up, Benjamin Franklin, Abraham Lincoln and, of course, George Washington,” he added.