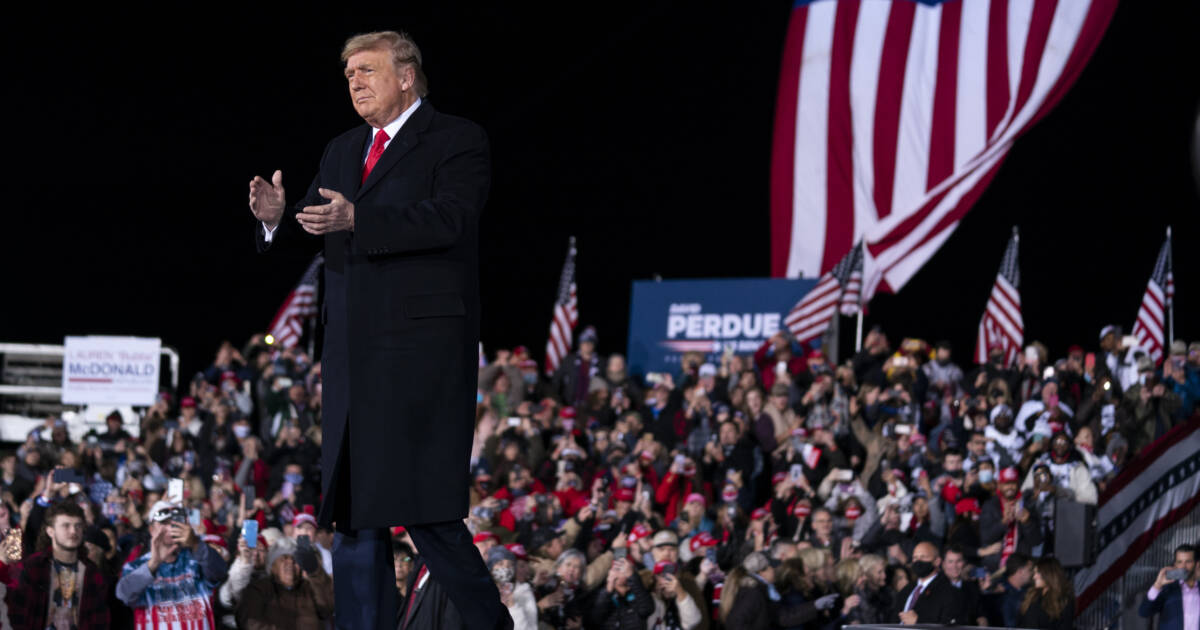 Is an announcement imminent?

Former President Donald Trump may be getting ready to announce what his future political plans will be for the 2024 election, according to Fox News.

“Former President Donald Trump, in an exclusive interview with Fox News, said he will ‘probably’ wait until after the 2022 midterm elections to formally announce whether he will run for president in 2024.”

“I am certainly thinking about it and we’ll see,” Trump said. “I think a lot of people will be very happy, frankly, with the decision, and probably will announce that after the midterms.”

“A lot of great people who are thinking about running are waiting for [my] decision, because they’re not going to run if I run,” Trump added.

“And that’s nice, primarily because it shows a great degree of loyalty and respect,” Trump said.

As for a potential running mate, Trump isn’t ready to spill – but one familiar name did come up.

“When asked whether he would consider Florida Gov. Ron DeSantis, Trump said: ‘He’s a good man, but we have a lot of great people. He’s been good.’”