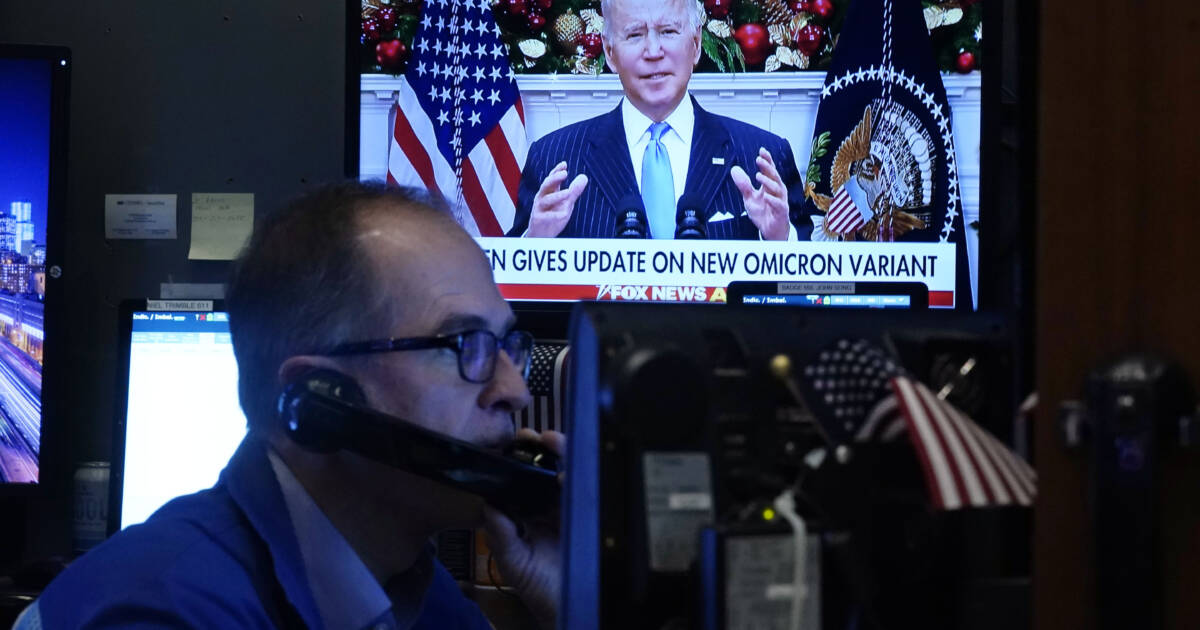 The Biden administration is in full Omicron panic, restricting travel from eight African countries at the recommendation of Dr. Anthony Fauci. But according to Dr. Angelique Coetzee, National Chair of the South African Medical Association and one of Omicron’s discoverers, that may not be necessary.

“Most of [the doctors] are seeing very, very mild symptoms and none of them so far have admitted patients to surgeries. We have been able to treat these patients conservatively at home,” Coetzee told Reuters.

“The hype that’s been created currently out there in the media and worldwide doesn’t correlate with the clinical picture. And it doesn’t warrant to just cut us off from any traveling, and bans South Africa as if we are the villains in the whole process — should not be like that.”

“Of course, the activist media isn’t reporting on this en masse,” reports Red State. “As of this writing, only CNBC, the Telegraph, and the Independent have reported on Coetzee’s remarks. We shouldn’t expect the likes of CNN, CNBC, The New York Times, or The Washington Post to inform their audiences of this information because that would be counterproductive to their ‘convince everyone they’re all going to die’ agenda.”