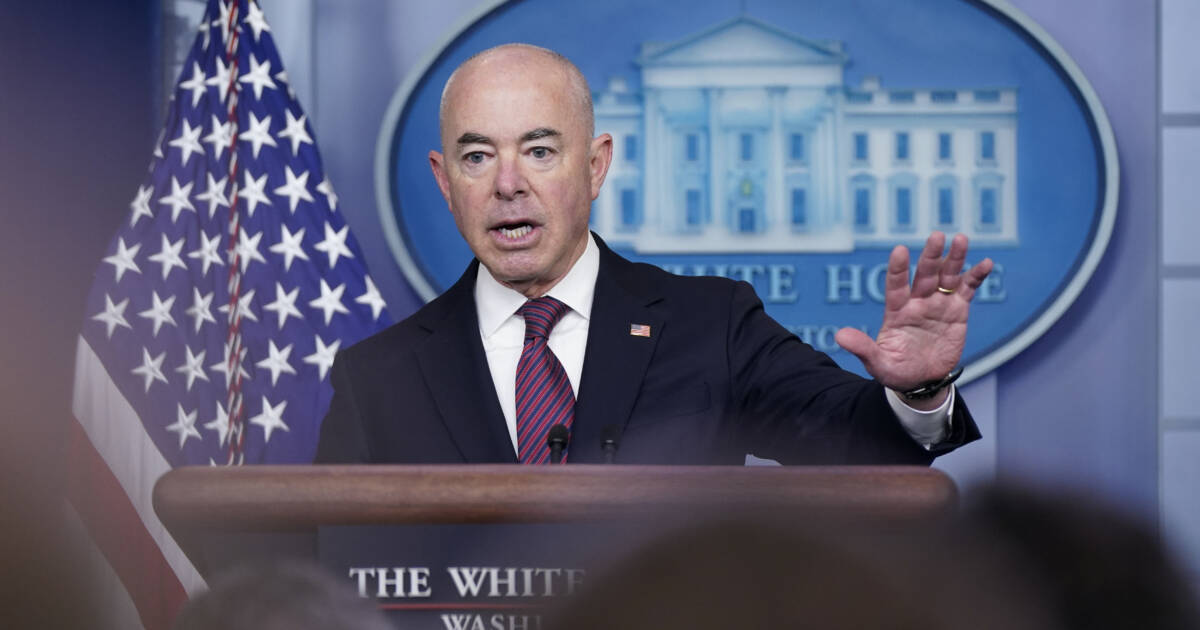 Senators Ted Cruz (R-TX) and Lindsey Graham (R-SC) have sent a letter to DHS Secretary Alejandro Mayorkas putting him on notice for “dereliction of duty.”

“This is gross dereliction of duty and, if not corrected swiftly, could provide grounds for impeachment,” the senators wrote.

“Your failure to faithfully enforce this nation’s immigration laws and willful blindness to the very real humanitarian crisis at our southern border amounts to a gross dereliction of duty and a violation of your oath of office,” the senators wrote.

“Despite the heroic efforts by the men and women of Border Patrol, who operate with very little support from Washington, D.C., you have failed to achieve any semblance of operational control of the southern border,” they continued.

According to CBP, there have been “over 4.4 million illegal crossings, including over 3.5 million apprehensions by CBP and at least 900,000 gotaways, who evaded apprehension.”

In addition to the record-high border crossings and migrant encounters, the senators charge Mayorkas with enabling a drug production and smuggling enterprise by Mexican cartels with China-supplied drug ingredients that directly contributed to the “fentanyl-fueled” opioid pandemic that killed 108,000 Americans last year.