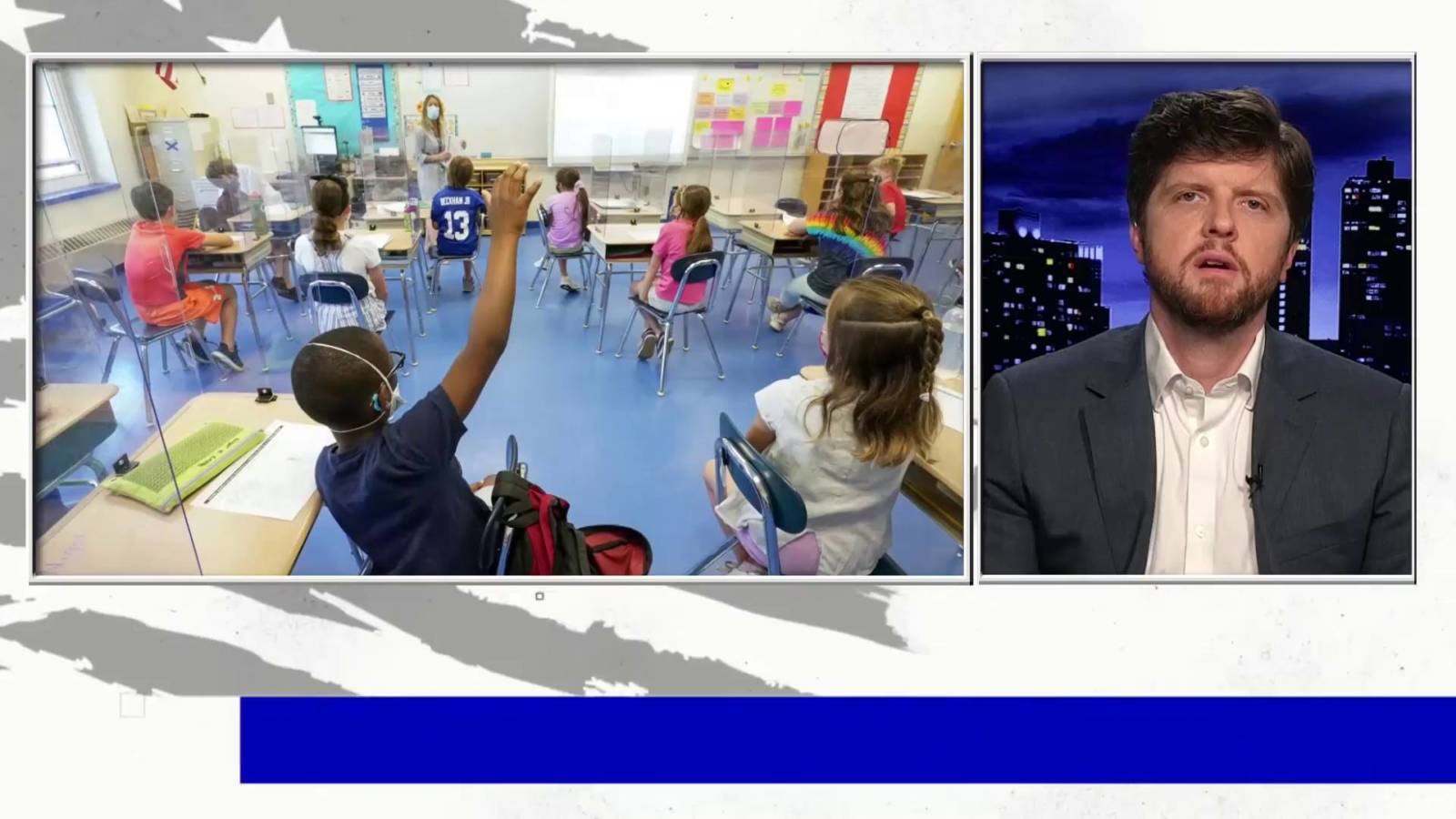 The first rule of CRT is you do not talk about CRT.

According to The Daily Caller, “a fourth grade student in Minnesota was told not to tell her parents about an “equity survey” she and her classmates were instructed to take at school.”

The secretive CRT survey made the student very uncomfortable, but the worst part was being told to keep its contents hidden from her parents. The student’s mother appeared on Fox & Friends to discuss the incident. [She] told the outlet she was very upset when she found out [her daughter] was told not to repeat any of the questions to me or any other adult in her life, The Daily Caller reports.

Ted Cruz blasted the school and CRT on Twitter:

“This is CRT:  An absolute abuse of power. No fourth grader should be asked by her school “not to repeat any of the questions [the school is asking] to [her mother] or any other adult in her life.” 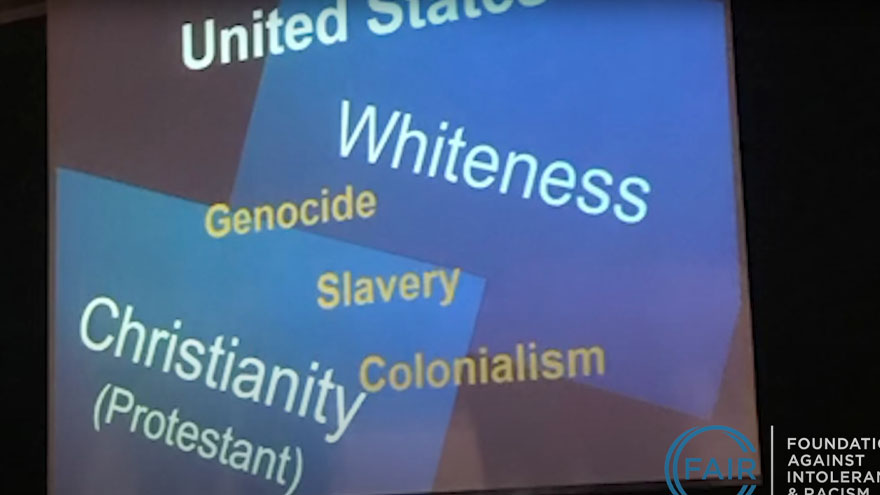 ANTI-CRT MOM SILENCED: School Board Grabs Mic from Parent, Police Escort Her Out

The battle for our children’s education rages on. During a recent school board meeting in West Chester, Pennsylvania, a concerned parent was cut off while expressing concerns about CRT. The school board president pulled the mic away from her, then had security escort her out of the building. “When she proceeded to ask whether or …

The fight against CRT continues at school board meetings across the country. This time, a passionate father fights back using some shocking examples from his daughter’s school experience. According to The Daily Wire, “[Ian] Rice, who is black, said the theory is meant for discussion at the collegiate level and has no place in grade … 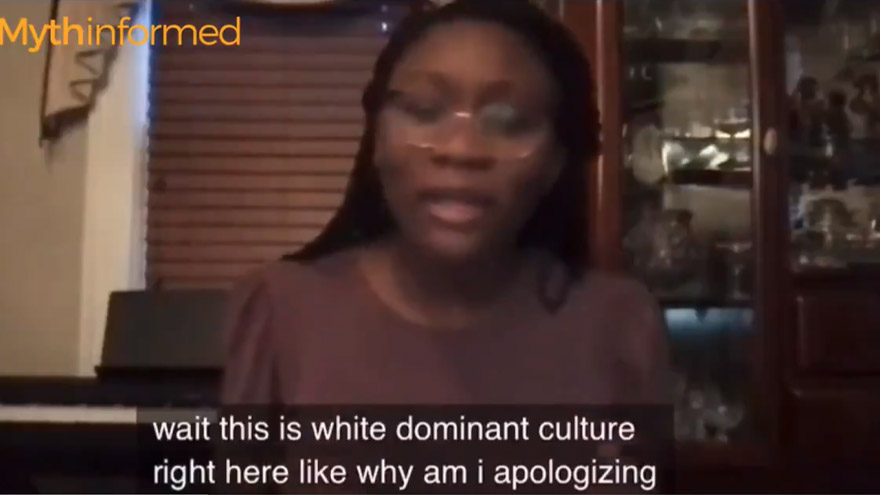 This anti-racist discussion is sounding pretty racist. Evalaurene Jean-Charles, NYC teacher and  founder of Black on Black Education, had an interesting take on apologizing and societal expectations around women’s behavior. The blowback on social went exactly as one would expect: 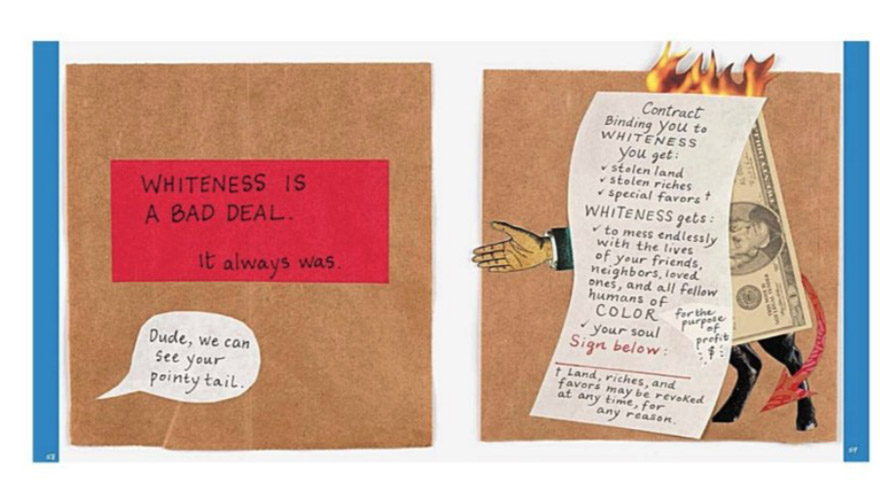 It’s your typical kindergarten class: reading, writing and racism – the fundamentals! According to FAIR, the Foundation Against Intolerance & Racism, the Southeastern Legal Foundation is filing suit against the Evanston School District in Illinois for racial segregation and other CRT-related lessons. One “lesson” involved separating children by race and into “affinity groups”. They were …