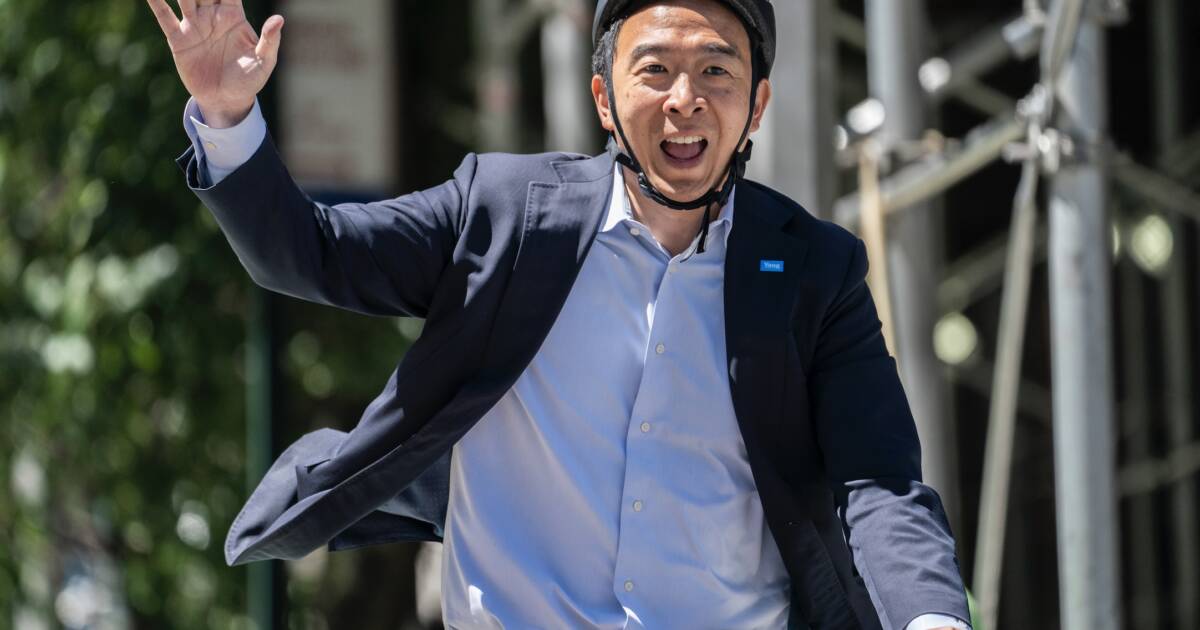 Tech entrepreneur Andrew Yang, who ran unsuccessfully for New York City mayor and President of the United States, has announced his departure from the Democratic Party; he’s officially going Independent.

“I changed my voting registration from ‘Democrat’ to ‘Independent’ today. It was a strangely emotional experience,” Yang wrote in a blog post.

“I genuinely felt a shift in my mindset as soon as I signed it,” Yang added.

“My goal is to do as much as I can to advance our society. There are phenomenal public servants doing great work every day – but our system is stuck. It is stuck in part because polarization is getting worse than ever,” Yang wrote. “Many of the people I know are doing all of the good they can – but their impact is constrained. Now that I’m not a member of one party or another, I feel like I can be even more honest about both the system and the people in it.”

“Making partisan arguments – particularly expressing what I often see as performative sentiment – is sometimes uncomfortable for me. I often think, ‘Okay, what can we actually do to solve the problem?’ I’m pretty sure there are others who feel the same way I do,” Yang said.