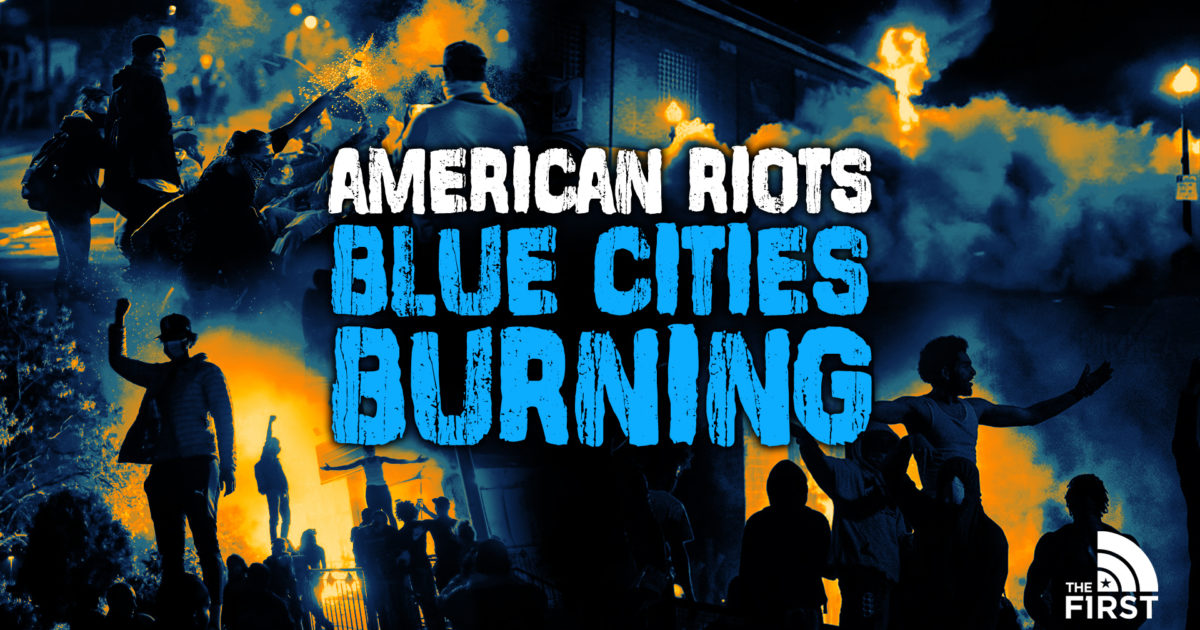 We’ve all been there: accidentally rioting and mistakenly throwing a flaming bottle at the law.

According to the Star Tribune, “Bryce Michael Williams, 27, pleaded guilty to setting fire to a Minneapolis police station as part of the riots that sprung up across the country following the police-involved death of Minneapolis resident George Floyd. On Monday, Williams was sentenced to two years and three months in prison for his crime. He was also ordered to pay $12 million in restitution for the damage.”

While sentencing Williams for the crime, U.S. District Judge Patrick Schiltz, said he was a “good person who made a terrible mistake.”

Williams also broadcasted the whole event on social media platform TikTok, so if you had any doubts before about how good of a person he is, that should set your mind at ease.