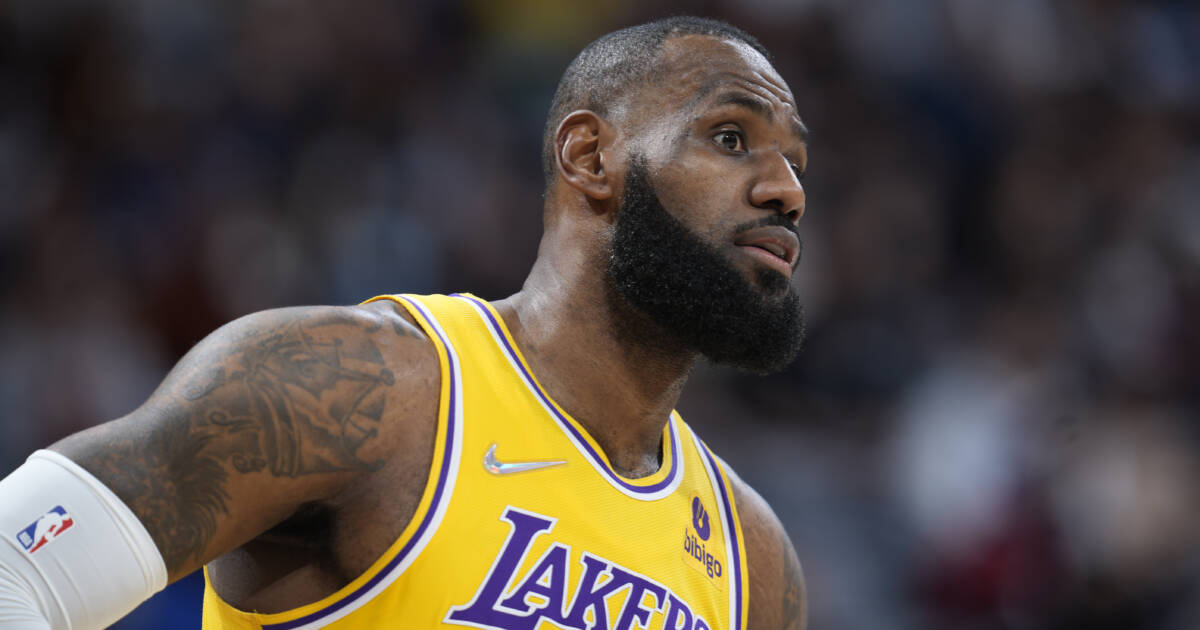 He may be king of the court, but he’s a jester on the screen.

This year’s Golden Raspberry Awards have been announced, and King James is up for worst actor for his performance in Space jam: A New Legacy; the movie has a 25% from critics on Rotten Tomatoes.

According to CNN, ““The Golden Raspberry Awards (the formal name for the Razzies) nominations are decided by 1,128 voting members from 49 US states and more than two dozen foreign countries who cast their 2021 ballots online, selecting five top contenders in each of the nine categories.”

That’s a lot of people who thought LeBron James was pretty terrible in SJ: ANL.

If he wins, will the King show up to claim his award? Doubtful. 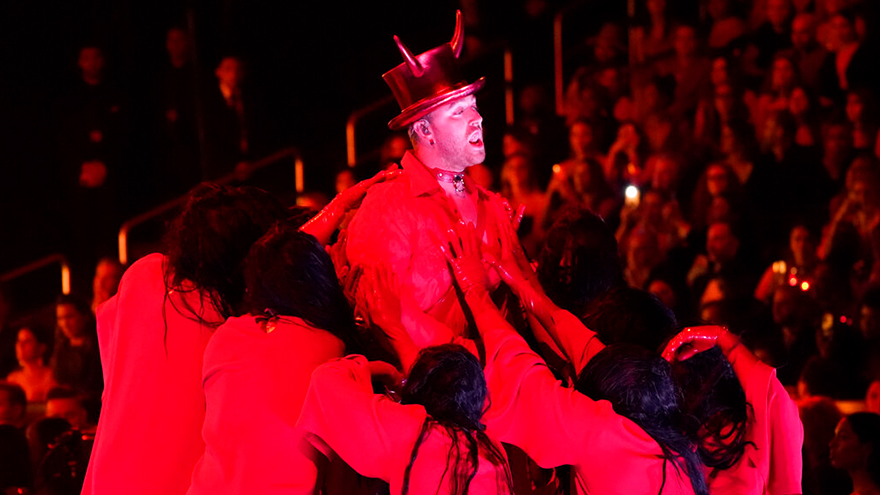 Pop stars Sam Smith and Kim Petras took the 2023 Grammy Awards stage to perform their latest single “Unholy” on Sunday. The performance, which featured Smith in a top hat with devil horns, Petras undulating in a cage surrounded by she-devils, and tons of red latex, appeared to be nothing short of a tribute to the father … 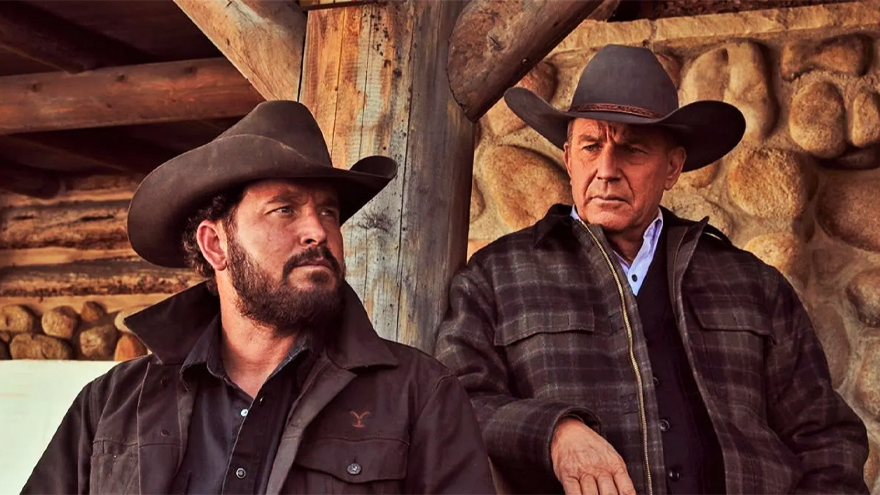 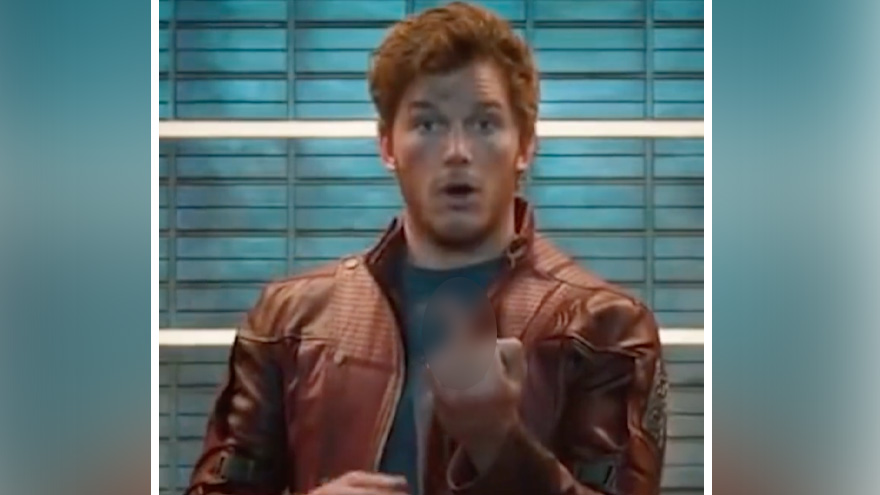 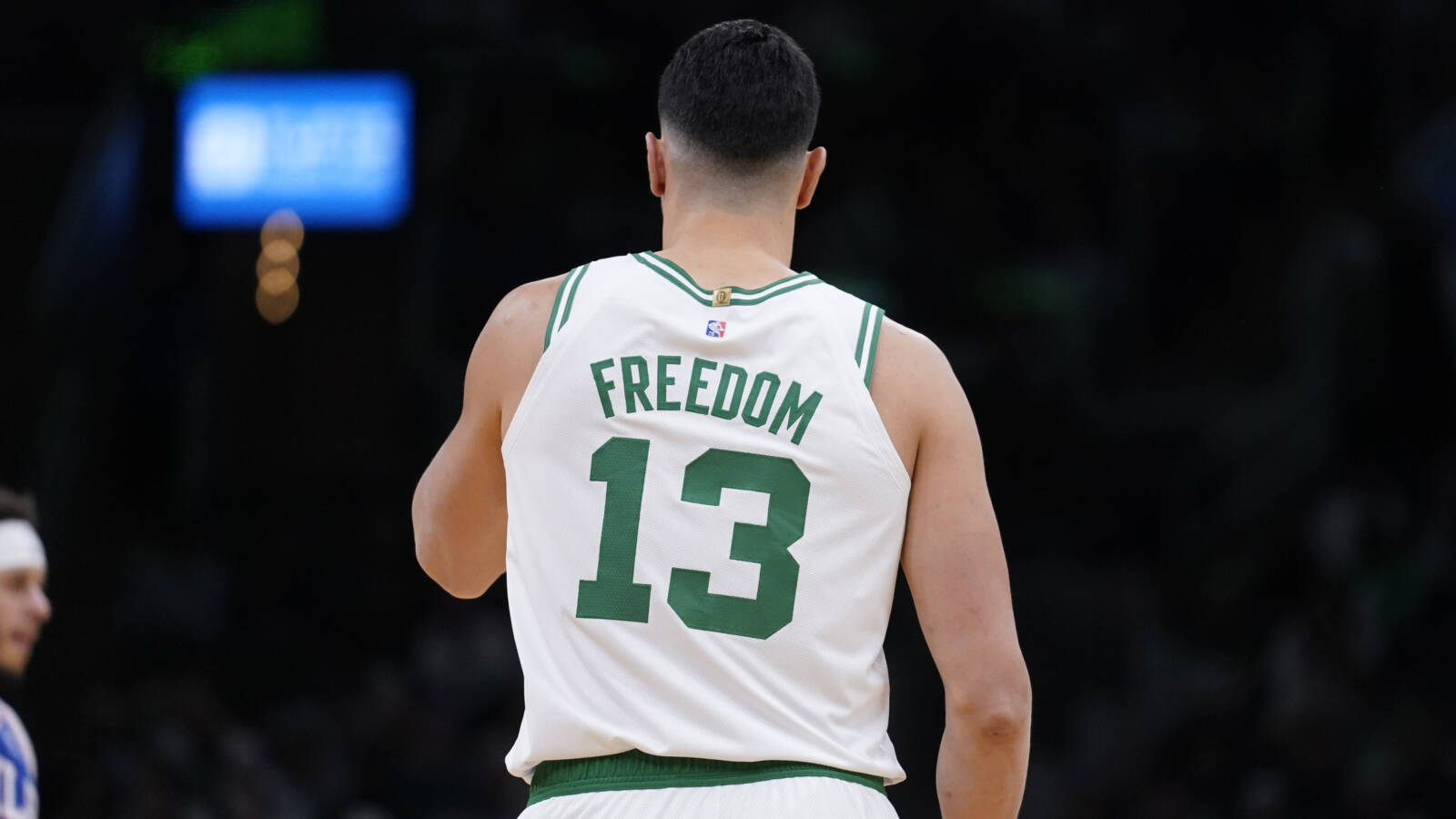 Former Boston Celtics star Enes Kanter Freedom blasted LeBron James for his recent comments on WNBA star Brittney Griner, who is currently imprisoned in Russia. James questioned whether or not Griner would even want to come back to America; “She’s been there over 110 days. Now, how could she feel like America has her back? … 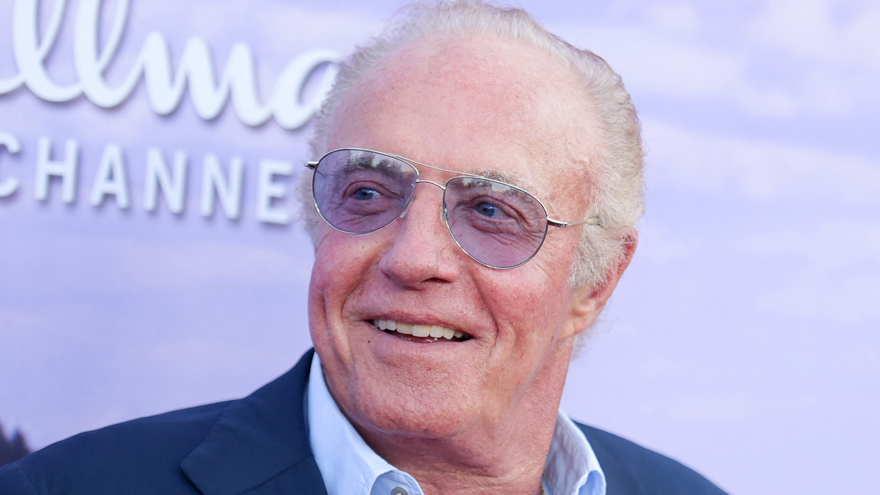