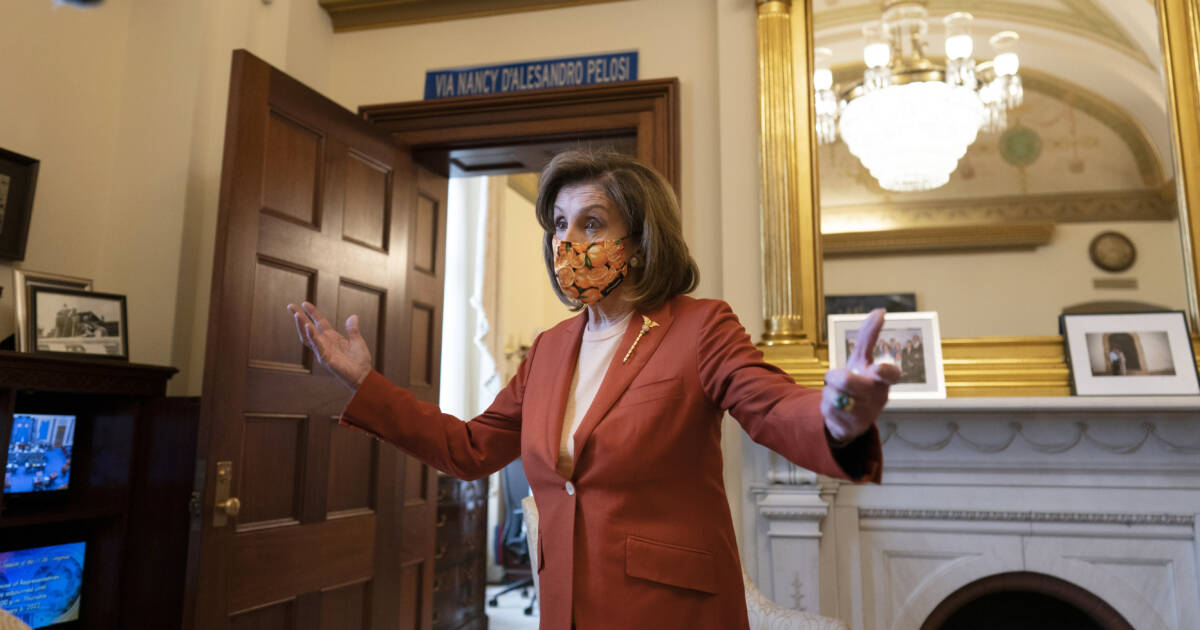 Democrats know they can’t run on their accomplishments, because they don’t have any. Now, Speaker of the House Nancy Pelosi is finally willing to cut the cost of President Biden’s $2.2 trillion dollar boondoggle in an attempt to get Senator Joe Manchin (D-WV) back to the table.

“Manchin’s entrenched opposition has led House Democrats of all stripes to acknowledge the need to scale back the package if they’re to get it to Biden’s desk,” The Hill reports. “But with so much on the line — and with Manchin already on record endorsing major components of the bill, like cutting prescription drug costs — they seem increasingly willing to accept concessions.”

“I don’t care if you call it ‘The Joe Manchin Bill.’ I just want it passed,” said one Democratic lawmaker.

Pelosi addressed the caucus behind closed doors after returning from holiday last week. The gist: we’re passing Build Back, no matter what.

“It is essential that we build back better,” Pelosi told reporters after that meeting. “We have the makings of it in the legislation, and I think there’s an agreement to be made.”