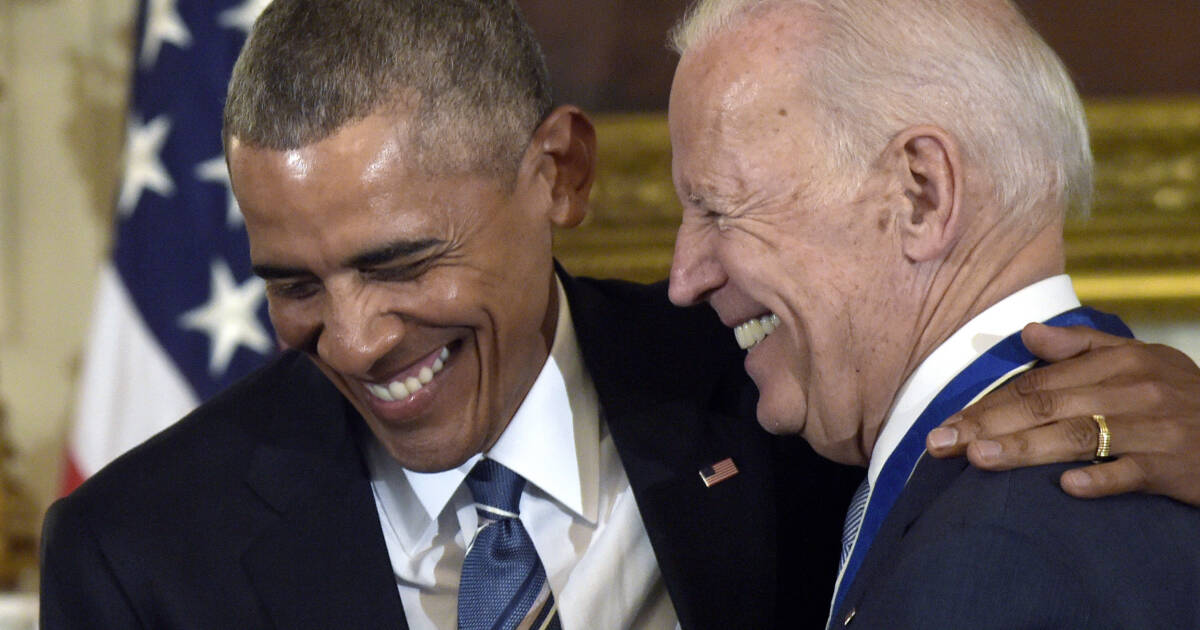 Members of Barnes’ political campaign reached out to Obama’s team in recent days in hopes of getting the popular former president to make an appearance in the final days before election day, the outlet reported. Obama isn’t the only high-level Democrat who may appear in Wisconsin soon, however, as Vice President Kamala Harris and Sen. Bernie Sanders, I-VT, are reportedly likely to make the trip.

Recent polling shows Johnson having a 6-point lead over Mandela in the final weeks before Election Day. The Wednesday poll from Marquette Law School found that Johnson was entering the final stretch with 52% support from likely voters, while Mandela had 46%.

Barnes may be losing ground due to his soft-on-crime policies while violent crime is skyrocketing in our nation’s cities. Watch the clip below of Barnes speaking on releasing HALF of Wisconsin’s prison inmates. 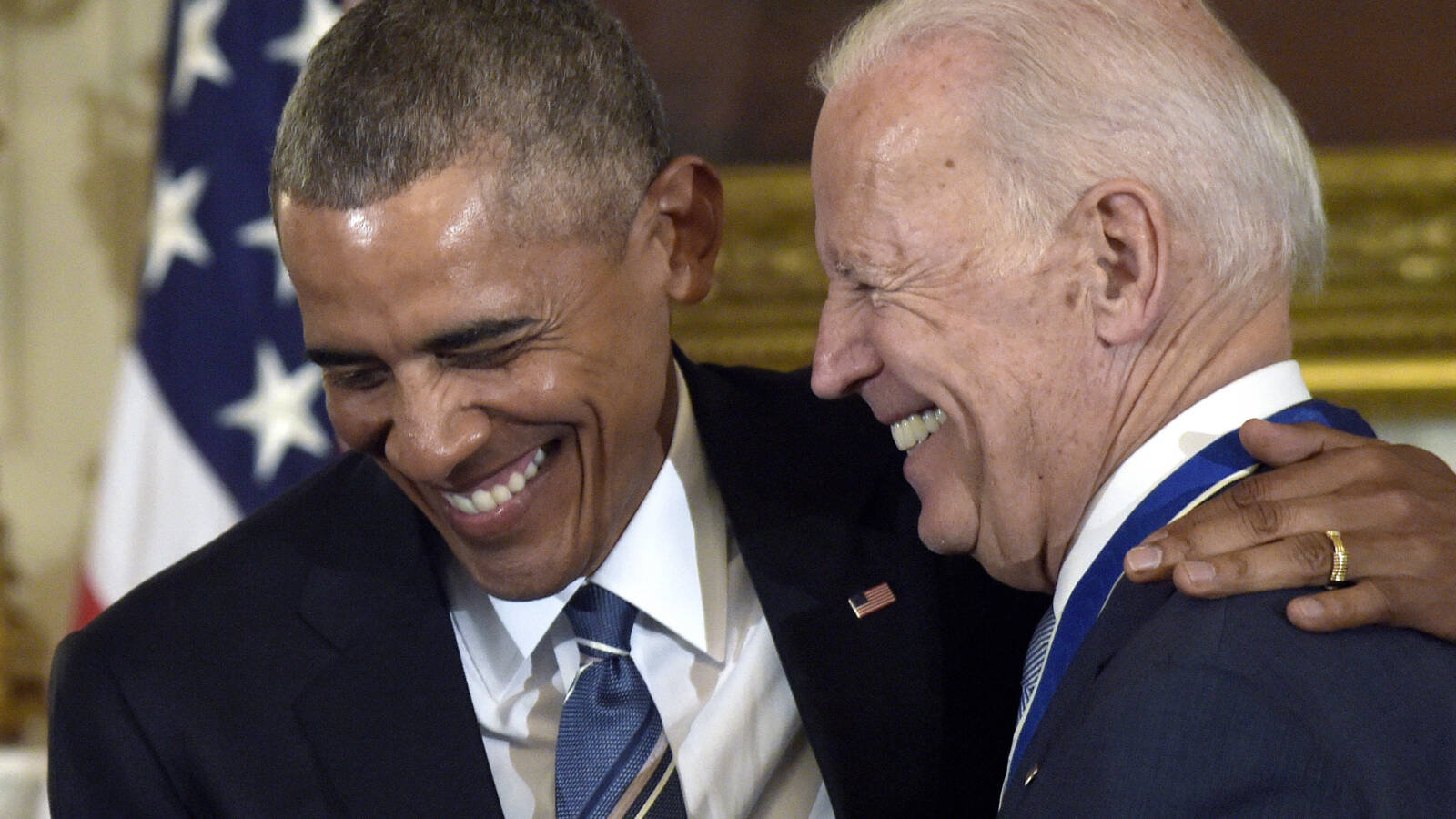 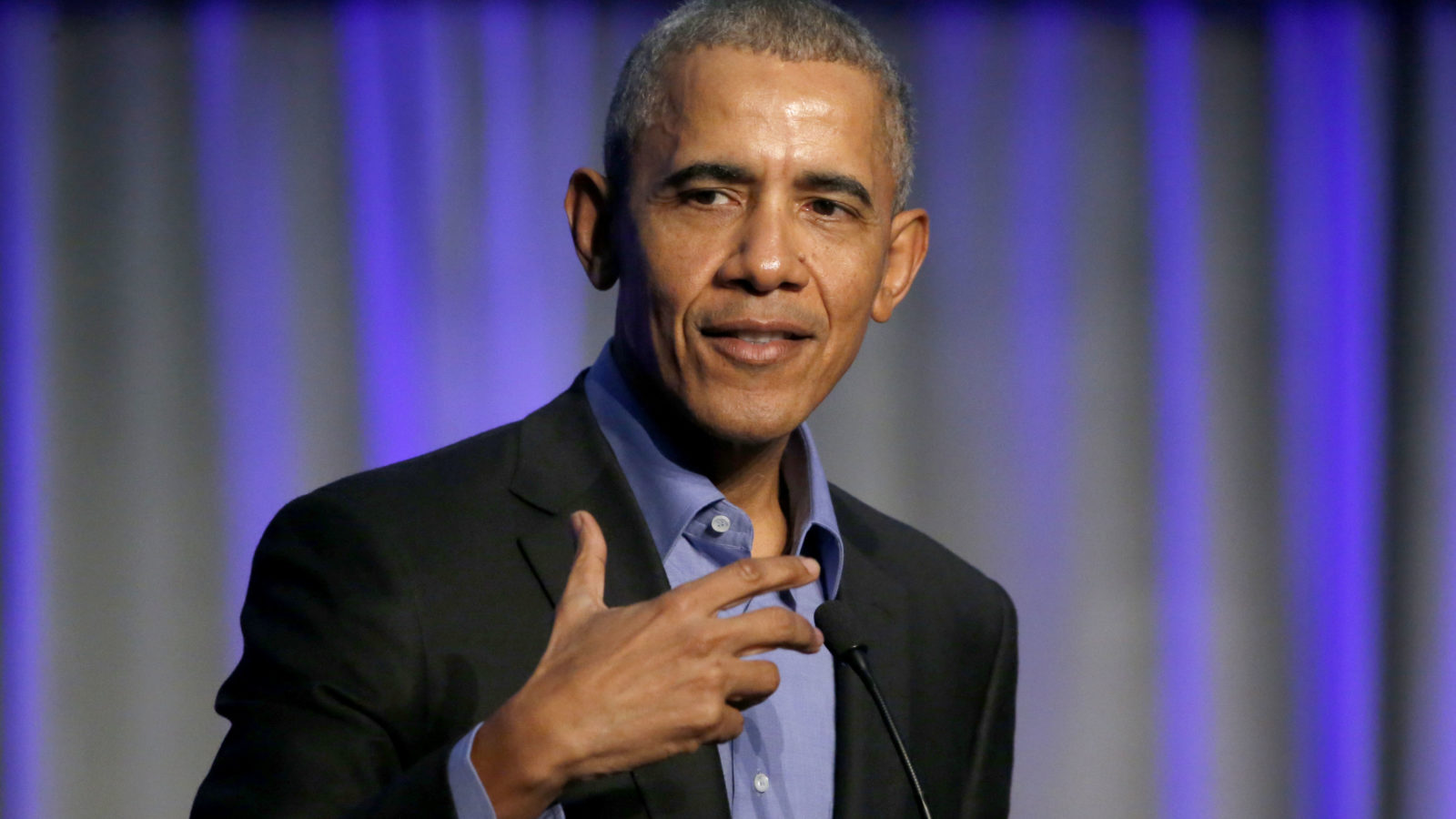 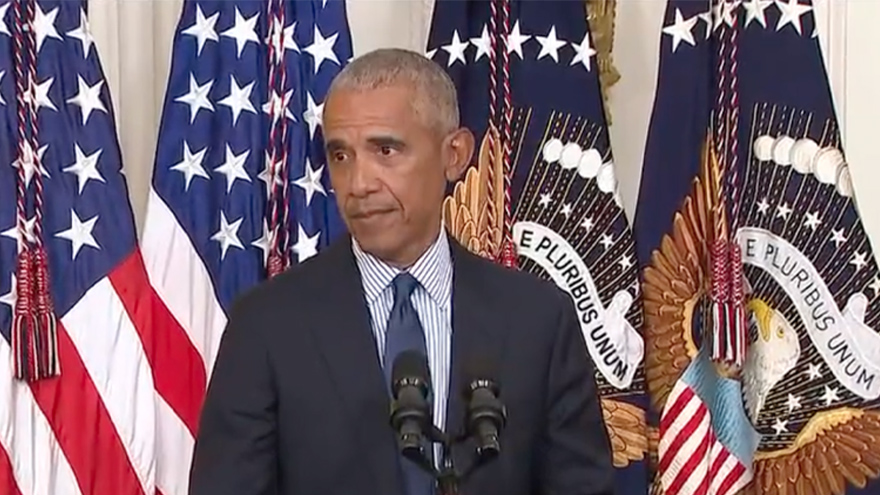 Former President Barack Obama praised Joe Biden from the White House Wednesday, saying the United States is “better off than when he took office.” “To expand healthcare, to fight climate change, to advance social justice, to promote economic fairness… Thanks to your strength, thanks to your faith in Democracy, the country is better off than … 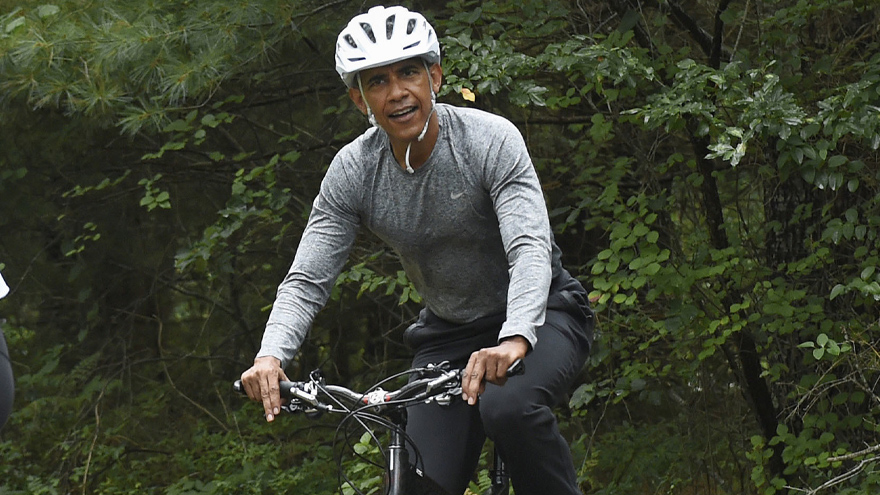 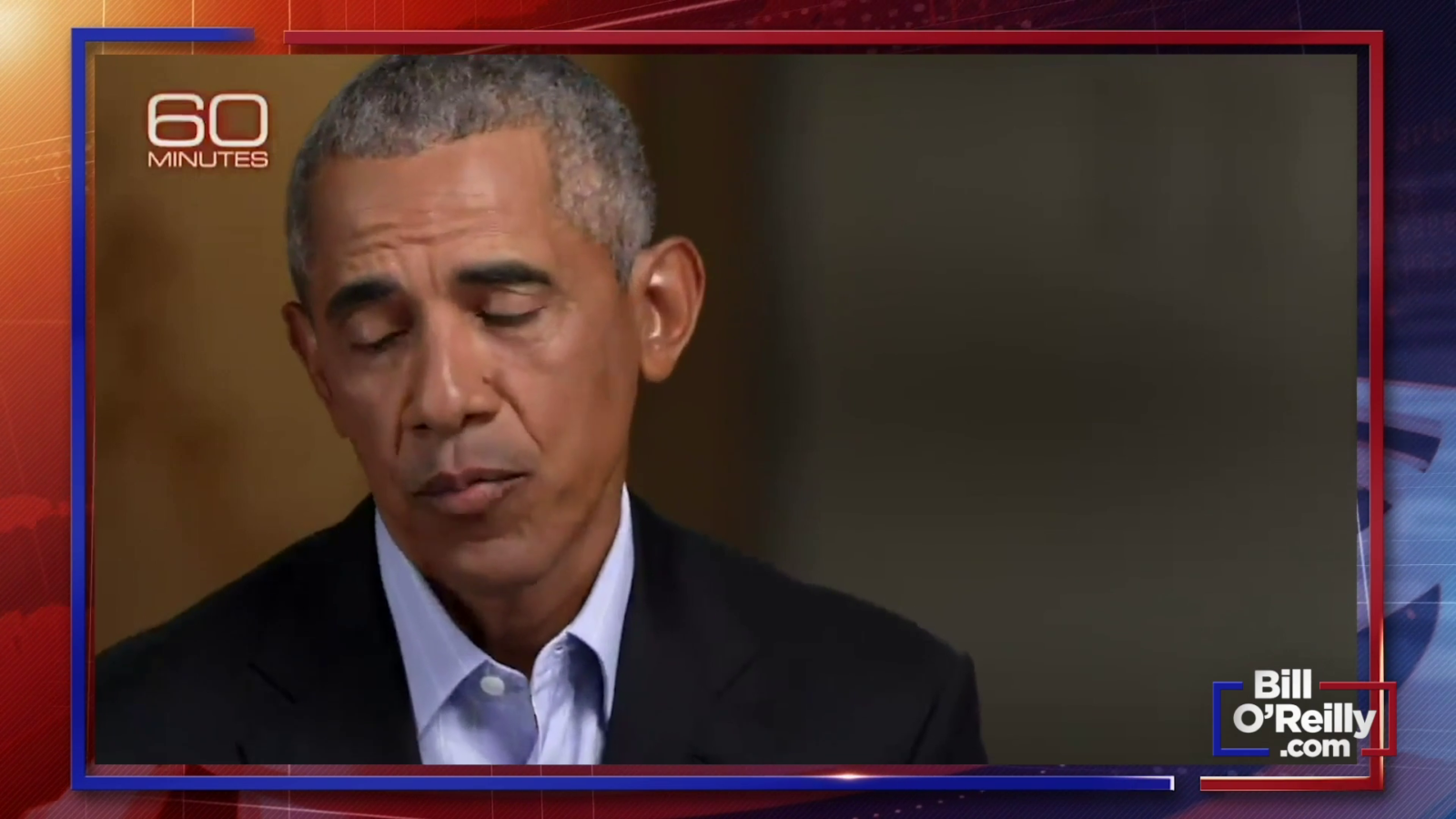 Spotify has declined to re-up with the Obamas, according to multiple reports. The First Couple’s production company Higher Ground will be forced to find a new home for its podcast content. “The company is instead talking to other distributors about a deal worth tens of millions of dollars, among the most-lucrative in the podcasting business,” … 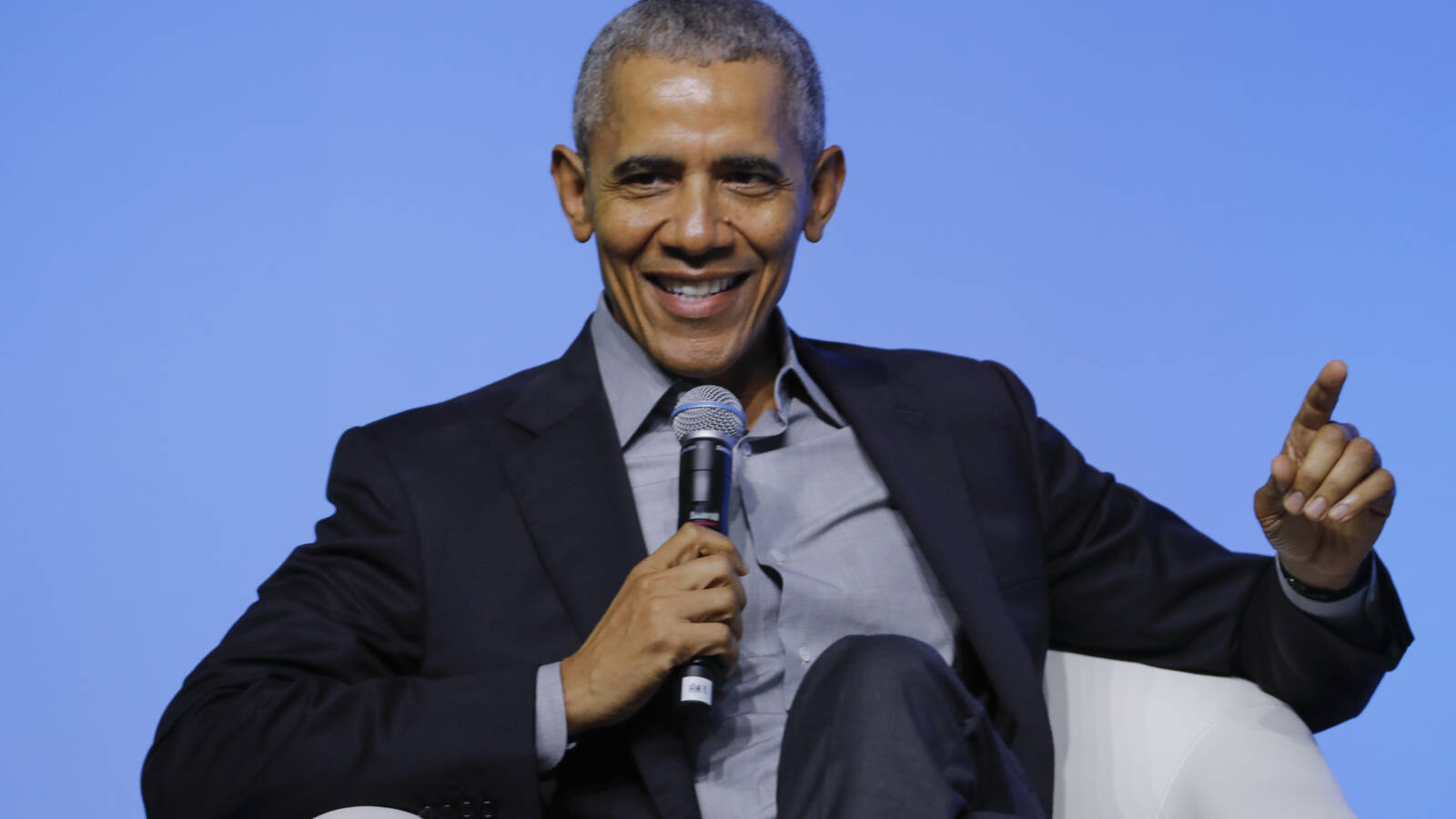 According to the Daily Wire, Barack and Michelle Obama are considering a jump from the streaming giant; their three-year contract is about to expire. “The Obama’s team at Higher Ground is ‘frustrated with the slow pace of development at Spotify, where it can be hard to get a greenlight,’ according to an Insider report. “One …