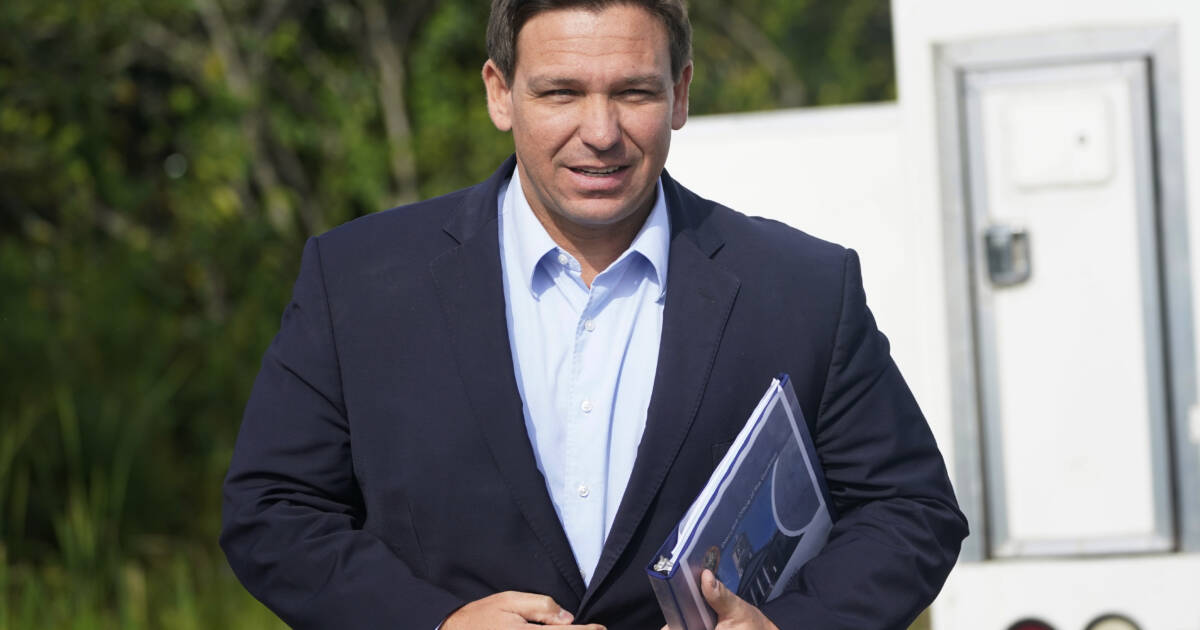 Earlier this week, the Biden administration routed 70 planes filled with migrants to Jacksonville airport in Florida. One migrant flown in was a Honduran national who allegedly killed a father of four in Florida.

“DeSantis told Tucker Carlson that the Biden flights operate in the wee hours of the night at ‘one or two or three in the morning.’ He added that the flights were ‘unannounced’ and he was given ‘no notice’ and thus no ability to veto the flights,” Fox News reports.

The Governor has a huge problem with this.

“The feds, of course, control the airspace and they’re there on the ground. They take these folks and then they send them to other parts of Florida by bus or other parts of the southeast,” DeSantis said.

“We’re looking at what we can do. I think that they use these private contractors. So what we’re looking at is how can we fight back against the contractors? We can obviously deny them state contracts, which we will do. Can we deny them access to Florida’s market generally? Can we tax them? Can we do things to provide disincentives so they can’t do it? So we’re going to do whatever we can to do it,’ he added.

“But we are going to go after some of these contractors because they are bringing in people that are causing burdens on us and, as we’ve said, tragically caused someone to lose their life.”

DeSANTIS DOES WHAT BIDEN CAN’T: Gov. to Distribute One Million at-Home COVID Tests 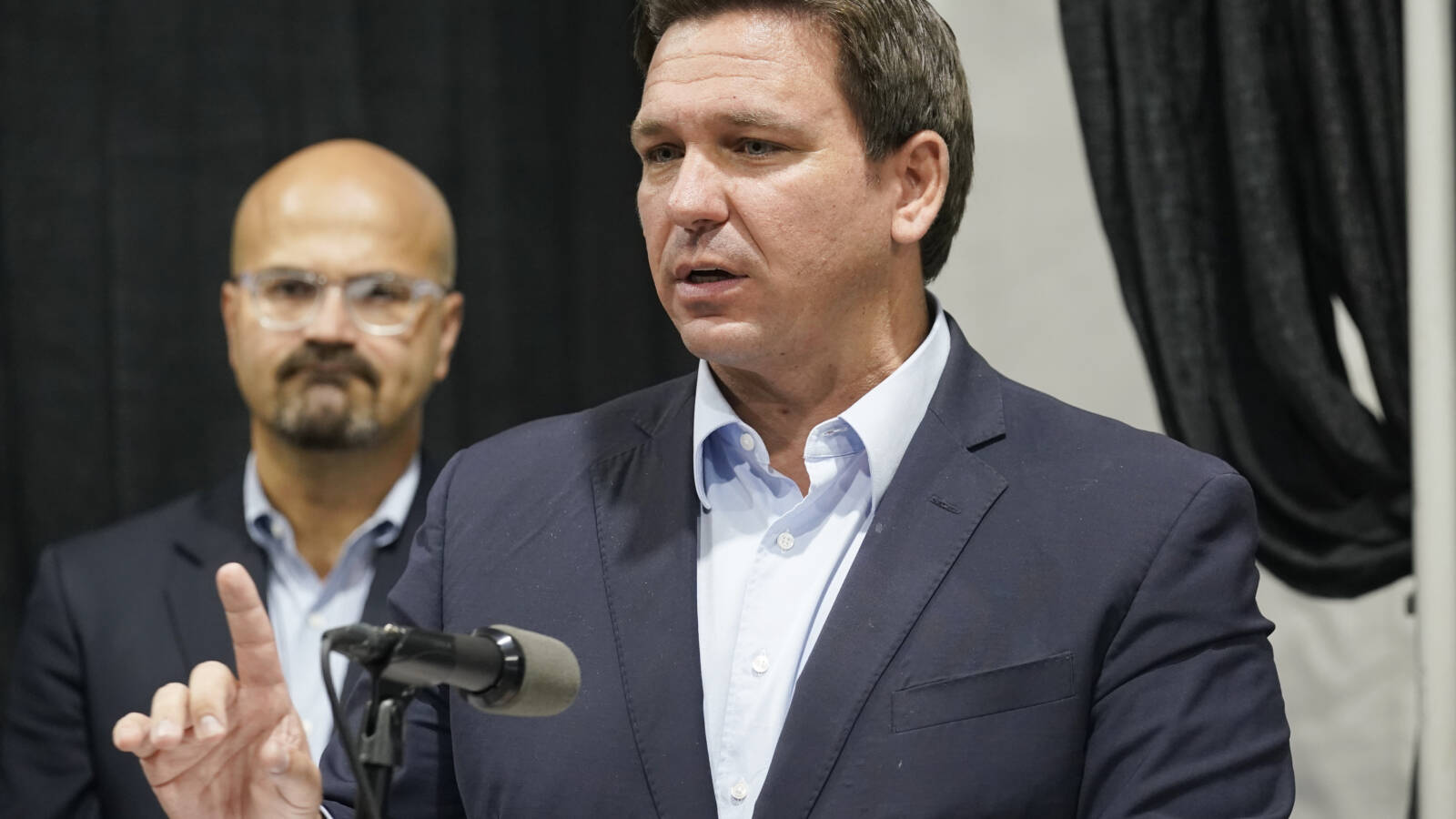 DeSANTIS DESTROYS BIDEN: ‘His Solution is to Force Kindergarteners to Wear Masks’

Florida Governor Ron DeSantis has had enough of the Biden Administration singling out Floridians over their handling of the coronavirus pandemic. DeSantis unloaded on the President and his administration during a press conference today —excerpts below. “Joe Biden has taken to himself to single out Florida over COVID. This is a guy who ran for …

TULSI TRASHES JOE: Biden ‘Anti-Liberty,’ ‘We Must Stand Up Against This’

Tulsi’s back to torch Joe. Gabbard has been very vocal as of late when it comes to the Biden regime’s anti-democratic policies —specifically its treating everyday Americans as domestic terrorists. “We must stand up against this,” Gabbard said in a Fox News interview. “We have the Deputy Attorney General of the United States speaking to …