“I was born and raised in this state. And until the last few years, I rarely if ever saw a California license plate in the state of Florida. You now see a lot of ‘em. I can tell you if you go to California, you ain’t seeing very many Florida license plates,” DeSantis said during remarks Friday at an event in Cape Coral, Florida.

“As he was locking down his citizens,” DeSantis said of Newsom, “he would then go and have these extravagant dinners at the French Laundry to basically rub his citizens’ noses in the fact that he was treating them like peasants.”

“In Florida, we weren’t locking them down, we were lifting our people up.”

“Gov. Gavin Newsom is clearly positioning himself for the 2024 presidential election, not his 2022 reelection campaign in California,” Chuck DeVore, a former state legislator in California, who’s now the Chief National Initiatives Officer at the Texas Public Policy Foundation, told The Center Square. “This is why he’s going after Florida Gov. Ron DeSantis, though his attack is laughable. According to Census data, California has lost a net of around 100,000 residents to other states, with the largest share moving to Texas – Florida too.” 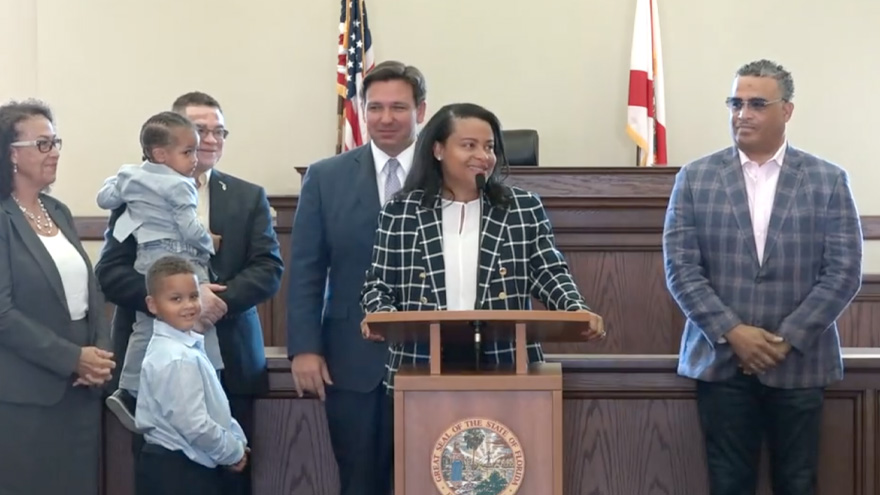 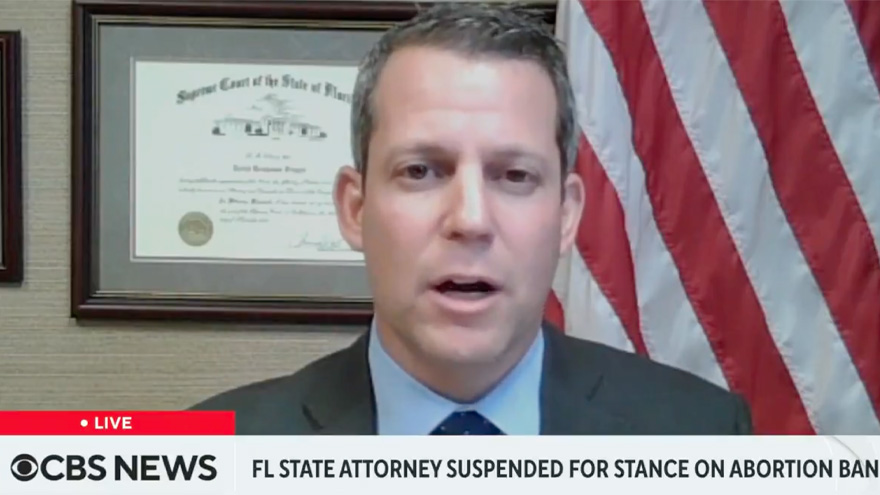